Home New York New York exit from quarantine: the north of the state has moved to the second phase, the city is not even at the first 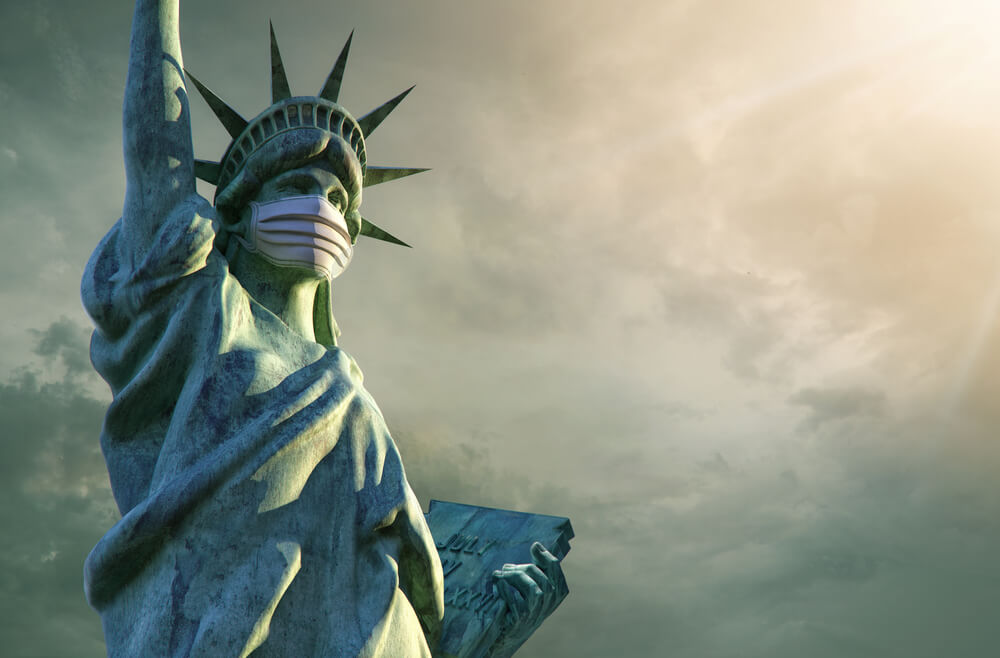 The governor also announced the lowest level of positive test results since the start of the pandemic. On May 31, 50 tests were conducted in the state, and less than 000% of them were positive.

Cuomo also claimed responsibility for the opening of New York, announcing that the Big Apple will finally begin to come out of a multi-month lock on June 8, writes New York Post.

“We are on the path to discovery,” Cuomo said.

The governor warned that the city would look completely different than before the pandemic.

“New York is returning to a new norm. It is safer. Reopening does not mean returning to the past, ”Cuomo said. - People will wear masks. This is just a new way of interacting, which we must observe. ”

According to the governor, on June 8, about 400 workers in the construction, wholesale, manufacturing and retail sectors in the city will return to their jobs as part of the first stage of the opening scheme.

On the subject: In New York, quarantine is removed, but restaurants will not open soon: we explain why so

Cuomo said these workers would have to decide for themselves how to get to work.

“It is up to you,” the governor said about the choice of transport.

He added that trains and other modes of transport are safe.

“I don’t know if you can enforce strict social distance in buses or the subway, but you must wear a mask,” Cuomo said.

The MTA said that the transport is safe for residents of the city.

“Our transit and bus transportation system is cleaner and safer than it has ever been in history, as we clean and disinfect around the clock,” said MTA Chairman Patrick Foy.

The weakening will be gradual, and New York will enter only the first stage of lifting quarantine restrictions. There will be three more ahead.

Coronavirus has been replaced by opioids: the US has spread to a drug use epidemic