San Francisco residents pay some of the highest taxes in the state. But over a dozen districts still charge property owners with mandatory fees for financing services that the city cannot provide. For what exactly owners of local business pay extra, says Fox News. 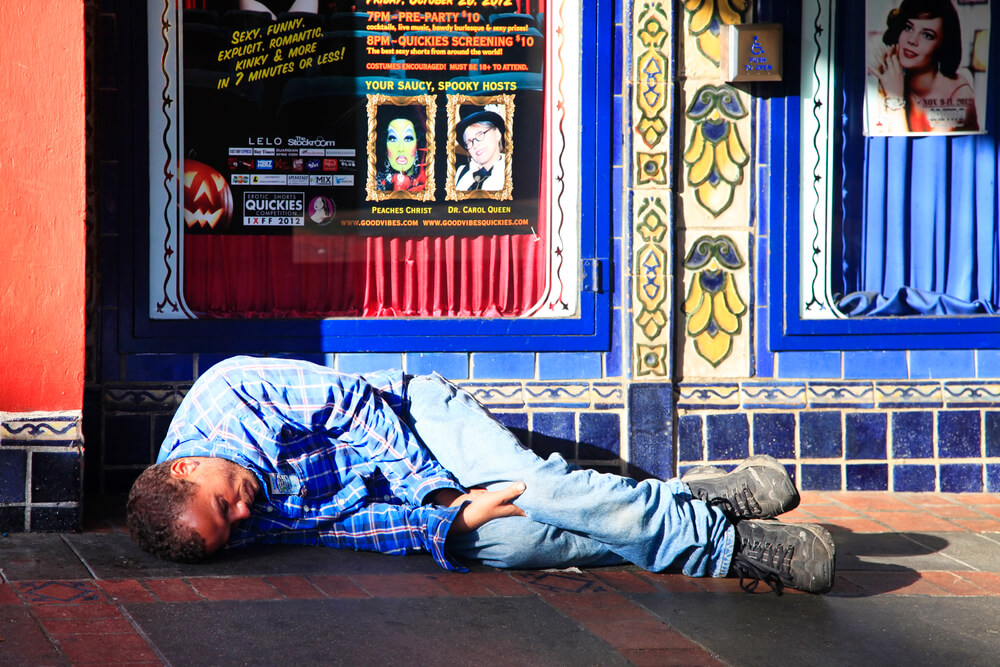 “Since January of this year, we have been paying an extra thousand dollars a year to finance the maintenance of street cleanliness,” said Gilles de Sollier, grocery store manager.

“One of our biggest supporters is Castro's social security area. Residents live on these streets, they pay for our services, ”said Cody Clements, San Francisco Patrol Special Police Officer, who provides security services in the Castro area.

On the subject: 4 documents, without which it is impossible to file a tax return

“The best way to describe this is with public protection, because we are paid by residents who live in the areas where we work,” Clements said.

Most of the working day, he answers complaints about the homeless.

“The most common calls I get from residents living on Hancock Street are something like this:“ Someone is setting up a tent in front of my house ”or“ Here the homeless people are digging in the trash can, creating a mess and scattering street trash, ”complains he.

Houses in the neighborhood sell for $ 4 million, but even residents of affluent neighborhoods are unhappy with the work of the San Francisco city government.

“The business owners came together and said:“ If we want a higher level of service, we will need to create Community Benefit Districts, ”said Clements.

Some areas of San Francisco are struggling to clean up.

On the subject: A new type of fraud in 2020: how to protect yourself

“We pay taxes, fees, and other charges so that we have clean and safe streets, but I don’t see the difference,” said John Handlery, the hotel manager near Union Square. His guests regularly complain about street conditions near his hotel.

“They are concerned about the cleanliness and the fact that they sometimes don’t feel safe, and then they see people sleeping on the sidewalks. This confuses them, ”he said.

In 2018, a major Chicago medical association that refused to be named withdrew its convention from San Francisco, including because of unsafe streets. The relocation cost the city about $ 40 million.

“The quality of the streets and the conditions that force these conventions to leave San Francisco and the discontent of tourists now have a ripple effect that goes far beyond just the people on the streets. This is a serious economic issue for the city, ”said Handler.

When to pay taxes and file returns in 2020: the most important dates