Home In the U.S. The toxic corals that grew in the aquarium caused the whole family to be hospitalized in Texas.

The toxic corals that grew in the aquarium caused the whole family to be hospitalized in Texas.

The home aquarium was a great addition to the interior of the Cashiti Ahman family in Cedar Park, Texas. 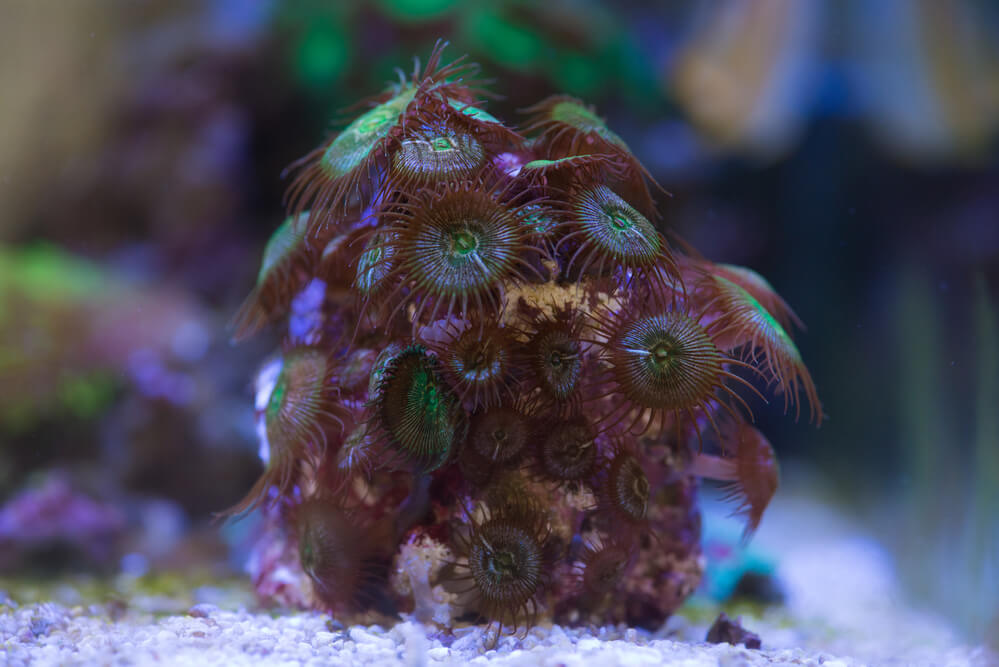 Then the woman discovered beautiful polyps in the aquarium, which had not been there before, but she did not know that they were fraught with mortal danger. Miami Herald.

Chashiti noted that they were growing, and decided to remove them by brushing them with a toothbrush.

But the palitoy (this is the name of the corals found in the aquarium) are very toxic, and the woman realized this a few days after she stirred them up. According to her, an hour after the procedure, the whole family felt different. A few days later, the whole family, including the husband and two daughters of Chasiti, was hospitalized because they simply could not get out of bed.

Palitoy is a few dozen types of colonial corals, and they are often among the most beautiful creatures with the brightest colors in home aquariums. Given the fact that they remain untouched and hidden in the stones of the aquarium throughout their lives, they do not carry any danger, unless they are disturbed, as was the case with the Ahman family.

When damaged, corals of paliticum emit a substance called paletoxin. In the wild, this toxin serves to protect this organism. Ahman damaged them, pulled them out of the aquarium, so the toxin got into the air, leading to the illness of the whole family. Paletoxin calls the second most dangerous deadly poison of the natural world. One gram of it can kill up to one hundred million mice.

To release it, simply press down the coral, it is not necessary to scrape it with a brush or something else, but the poison is not released without damage. Cases of poisoning of people with this toxin occur quite often, resulting in hospitalization.

According to the affected family from Texas, they do not feel very good even after they were discharged from the hospital.