In Florida, a law graduate posed as a licensed lawyer, collecting personal data from fictitious immigrant clients. This was reported on the official website. Citizenship and Immigration Services (USCIS). 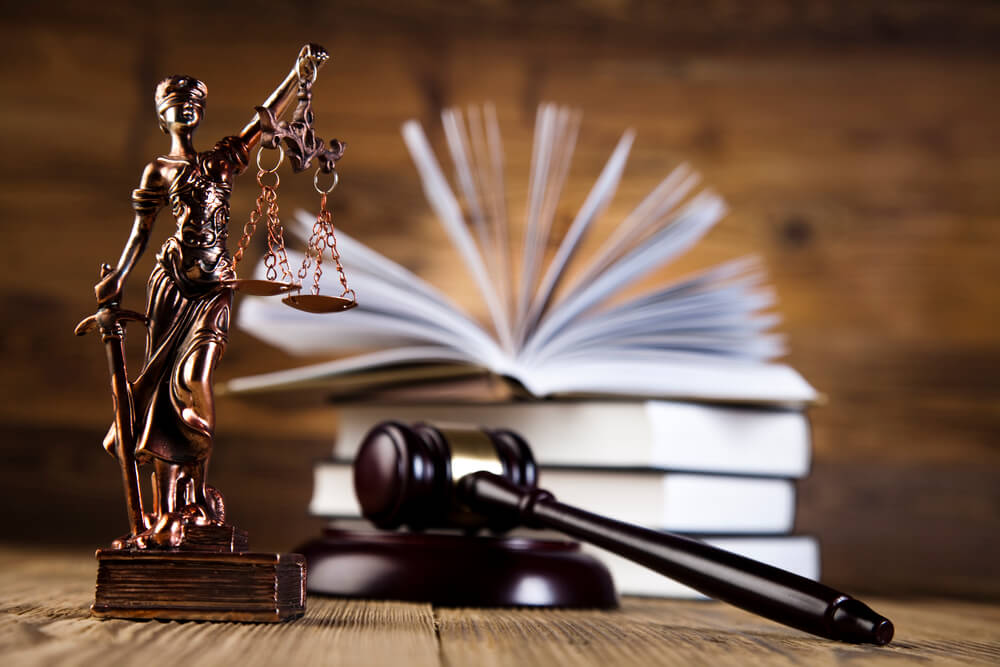 Roberta A. Guedes pleaded guilty to aggravated fraud and identity theft in connection with a fraudulent scheme. She practiced law as a licensed lawyer, although in reality she did not have a license. Guedes faces a maximum term of 22 years in federal prison. The sentencing date has not yet been set.

In 2014, Goudes graduated from the Law College of Stetson University, but failed to pass the exam in Florida twice. She never had the right to practice law in Florida or in any other state.

Regardless, in the fall of 2014, Guedes set up two fake law firms - Ferguson and McKenzie LLC and the Immigration and Litigation Law Office, Inc.

On the subject: How fraudsters in the countries of the former USSR are turning schemes for obtaining green cards

Guedes charged client victims for their services, which ranged from representation in immigration proceedings to family reunification issues. Sometimes she posed as a licensed lawyer, who allegedly had no relation to her fictitious law firms.

As part of her fraudulent scheme, Guedes filed legal and immigration applications using her former classmate’s name and Florida lawyer number, and also acted several times in the Orlando Federal Immigration Court and Hillsborough County Court as a licensed lawyer.

Guedes continued her fraudulent scheme using personal information from other victims. For example, she used the social security number, date of birth, and other identity information of one victim to open bank accounts, credit cards, and other lines of credit for personal expenses and business-related expenses for her fictitious law firms.

Any person who is likely to be a victim or who knows who could become one is strongly advised to contact the Internal Security Service at 1-866-DHS-2ICE or link.

7 scam schemes that can ruin your holiday shopping