Home Page In the U.S. He jumped out of the window: in Georgia, a fast-food restaurant worker saved a child from death. VIDEO

He jumped out of the window: in Georgia, a fast-food restaurant worker saved a child from death. VIDEO

In Georgia, an employee of a fast-food restaurant, Chick-fil-A, jumped out of the window of an institution to save a child from suffocation. Fox News. 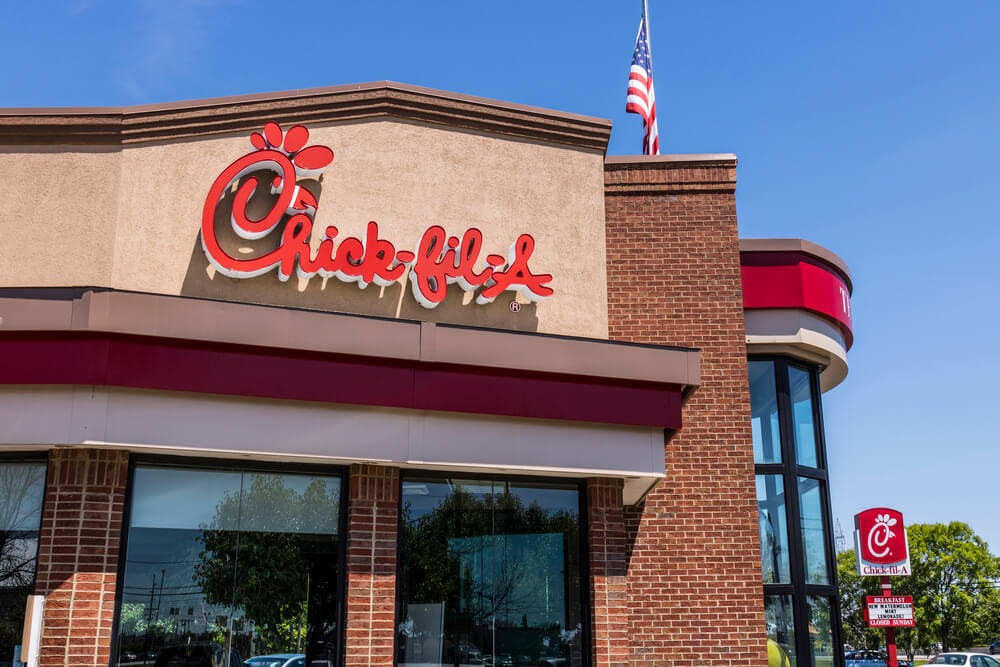 Logan Simmons worked at the Chick-fil-A restaurant at the Stonebridge Village shopping center in the city of Flower Branch, Georgia, when he heard the cry of a woman who asked to save her son who was strangled by a seat belt.

Simmons jumped out of the restaurant through the window and ran to the rescue. He saw that an 6-year-old child was sitting in a car, with a seat belt wrapped around his neck. He recalls that the boy "turned red and lost pigmentation on his face." Simmons pulled out a pocket knife and freed the boy.

On the subject: What to do in case of a fire in a public place: a reminder that can save your life

The young man’s leap was recorded by the restaurant’s surveillance cameras. Record distributed on the Internet.

After the incident, the boy's mother called a Chick-fil-A employee and thanked him for saving her son's life.

The teenager miraculously caught the child who fell out of the window. VIDEO

'Thousands of bees': a border agent saved an immigrant with a child from a swarm of insects