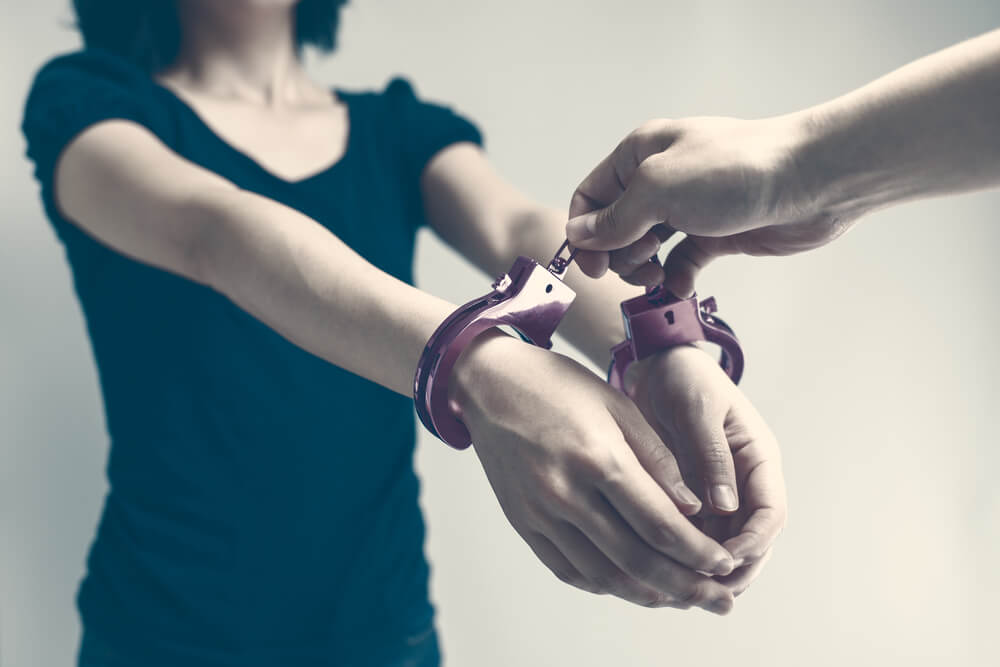 A 49-year-old woman from Indiana traveled to Washington, DC in January with a friend.

As the number of those arrested approaches 500, this was the first of similar trials for hundreds of people who are also facing similar charges.

Anna Morgan-Lloyd pleaded guilty to one charge of illegal demonstration in the Capitol building. In return, the government dropped three more charges, all of them minor offenses. She was sentenced by a federal court in Washington, DC to three years probation and ordered to perform 120 hours of community service and pay a $ 500 fine.

“I would just like to apologize to the court, the American people and my family,” she said in an address to Judge Royce Lambert. "I went there to peacefully express my support for President Donald Trump, and I am ashamed that this has turned into a brutal display of violence."

Her friend, Dona Sue Bissy, was also charged with trespassing and hooliganism resulting from the riots, but she did not file a plea.

Prosecutors said Morgan-Lloyd spent about 10 minutes in the Capitol on the day of the rioting and did not engage in any violent activity or damage any property.

Morgan-Lloyd admitted in court that she was on her way to Washington to attend the Save America rally outside the White House. She and Byssy then went to the Capitol and joined other members of the rally as they crossed the police line and went inside.

In the early days after the riots, Morgan-Lloyd posted several posts on social media, according to court documents. In one of them she wrote: “It was a day that I will remember forever. I am proud to be a part of it! " In another post, she said, "It was the most exciting day of my life."

But prosecutors said her excitement "appeared to have been mitigated by the realization of the consequences of her actions."

Her lawyer said that "she does not intend and does not expect to ever break the law again." And in a written statement, the defendant said: "I was ashamed that what was meant to show support for the president turned into violence."

An illegal demonstration charge in the Capitol carries a maximum sentence of six months in prison. But the prosecutors said that she cooperated with the investigators, admitted her responsibility, expressed remorse, and she had no criminal record.

“Although the defendant supported the past president in January, she fully accepts US President Joe Biden as the leader of our country,” said her lawyer, Heather Schener.

Meanwhile, while the trials of the participants in the storming of the Capitol are underway, in New Yorkers release rioters during protests following the assassination of George Floyd.

For example, in the Bronx, which saw street fires and massive robberies in June 2020, charges were dropped from more than 60% of those detained. Cases of 73 of the 118 arrested in the borough are completely closed, and another 19 people were convicted on less serious charges, such as illegal entry into someone else's property (instead of robbery or vandalism).

And in Manhattan, where marauders raged in Soho and Midtown, 222 of the 485 arrested were completely closed, 73 people were convicted on less serious charges. And 128 criminal cases remain open, the cases of 40 juvenile defendants have been transferred to the family court.