Home In the U.S. Get out of the shadows: California allows immigrants to work by profession

Get out of the shadows: California allows immigrants to work by profession 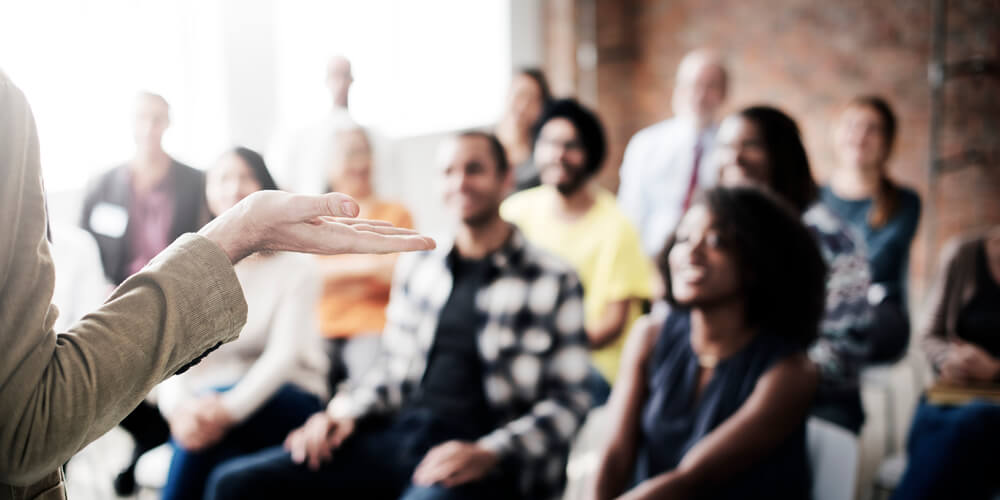 Immigrant Marco Nava 9 worked for years illegally and harvested grapes in California. He says that getting used to physical labor is long and difficult. But now he has changed the scope of activities. New California law helped Marco get a job in a beauty salon where an immigrant works in his profession.

“I no longer have to wake up at 4 in the morning to go and do what I hate. This is not my profession. But now I can take care of my children, take them to school and do my favorite thing. I'm a hairdresser, ”says Marco Nava.

The new law, which is valid for only one year, allows immigrants to apply for those professions that they had in their homeland. To do this, just get a license, writes latimes.com.

According to journalists, licenses are now getting more than 300 immigrants. All of them have already become citizens of the United States, but were illegally in the country for a long time. To be licensed, officials must provide a social security number or tax payer number. Just the last document can be issued to those who are waiting for SSN.

However, not all public organizations supported the initiative of California officials. Some leaders have already said that local law will contradict federal law.

“California lawmakers need to focus on helping American citizens. They have vowed to serve against illegal invaders, ”said William Jhin, President of Legal Affairs of US Immigration.

Earlier in California, a law was passed that allowed immigrants to get a driver's license and even financial aid for college.

According to the California Public Policy Institute, nearly 2 million people are illegally in the state today.

America in color: immigrants of what nationalities live in different states

How has immigration changed in America over 200 years