A lottery ticket for the 425 jackpot of millions of dollars was sold in New York. 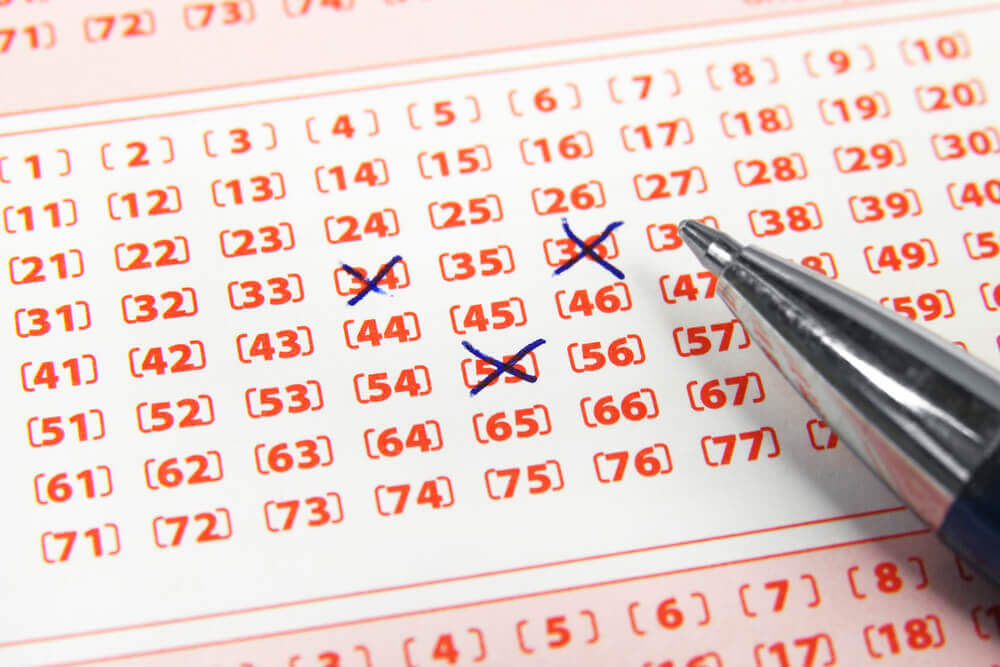 New Year's rally was the eighth largest jack in the history of the game.

If you win, the winner will not receive the full amount, as he will have to pay federal tax, as well as state taxes.

After deducting all taxes, the lucky one will receive 254,6 million dollars.

The next draw will take place on Friday, January 4, with an initial amount of 40 million dollars.

Powerball in numbers: which numbers most often win