Home World Great deal: a man sold his life at auction for $ 305 thousand and became happy

Great deal: a man sold his life at auction for $ 305 thousand and became happy

Want to fulfill your dreams, but don’t know where to find the money for them? So Ian Asher did not know. And then he came up with the idea of ​​selling his life - all, in its entirety. Anyway, she was tired of him to death. And, imagine, I sold it. This publication writes "Interesting". 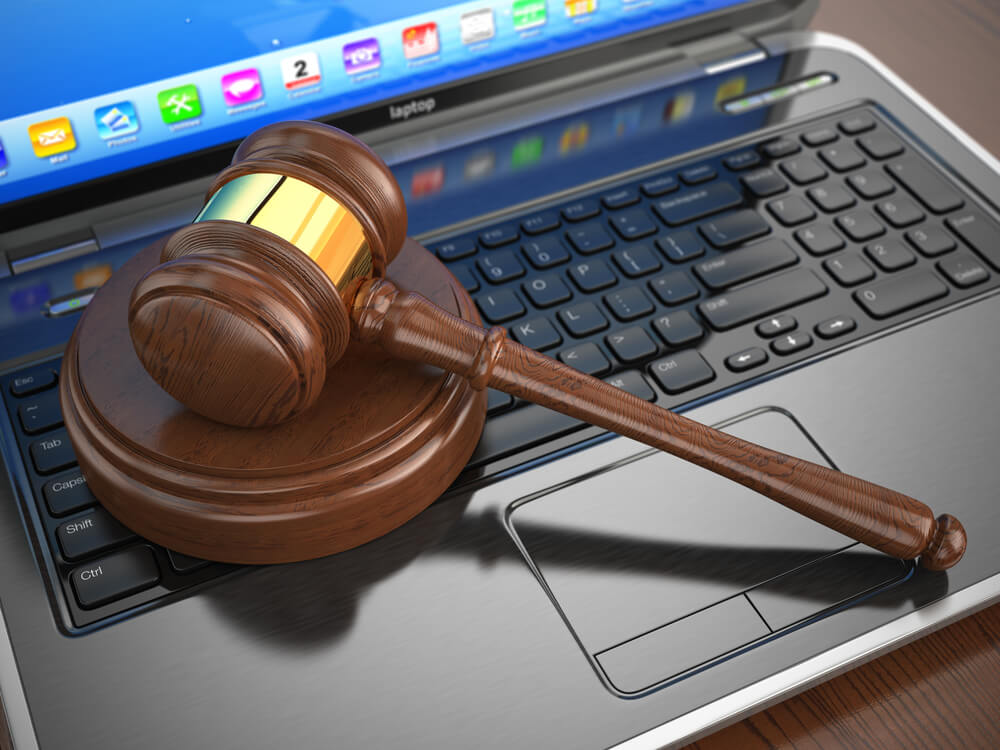 Like all normal people, Ian Asher dreamed of a happy family and an interesting job. As with many, alas, Asher had neither one nor the other.

Yen was almost 50. And he worked as a carpet seller in a small shop in Australia (the carpets did not bother Yen at all). And when his marriage (which, unlike the carpets, he worried) finally broke up, Ian plunged into deep depression. Here in a depression, full of hatred for himself and his life, he found the ideal way out. Sell ​​your bad life at an online auction.

The “Life of Ian Asher” lot, which he posted on eBay, included his house with all the furniture and appliances, a car, a motorcycle, a jet ski, parachute equipment, a workplace and meeting all colleagues and friends. The description of the lot ended with the words: "My life is enough for me, I no longer need it." Starting price was $ 1.

A week later, by the end of the auction, Ian Asher owned only his passport and the proceeds from the sale of life $ 305 thousand.

“I always dreamed about adventures,” Ian recalls, “but in reality, he drearily worked in one place without any special events. I decided to do everything I dreamed about. ”

Ian Asher made a list of 100 goals and gave himself 100 weeks to implement them. Then he bought a plane ticket and flew to Dubai in order to achieve his first goal - skiing under the scorching sun. The next two years, Ian traveled without interruption: he ran with bulls on a holiday in Spain, in Africa he swam with white sharks, and in Japan with whales. He learned to fly a plane, walked along the Great Wall of China and saw with his own eyes all the largest waterfalls in the world. In London, Ian talked with his idol - entrepreneur Richard Branson. And in Hollywood, starred in a small role in the movie. At the same time, he had to convince the producers for a long time that he was not thinking about an acting career, and was ready to act in film absolutely free.

Two years and $ 270 thousand later, Ian Asher discovered that he had completed 93 of the 100 items on his list. Ian decided to spit on the remaining desires (for example, “to learn to understand in a dream that you are sleeping” and “to plunge to the bottom of the ocean to look at the Titanic”). Instead, for the last $ 30, he bought a tiny abandoned island off the coast of Panama, built a house on it with his own hands and settled there.

On the subject: Businessman bought Nazi items auctioned in Germany and donated them to Jews

Most of the time he lives with his beloved woman, Mo, whom he met while dog sledding in Canada. Ian and Mo periodically visit Canada, and recently founded a small publishing house there that publishes children's books. It is with his help that Ian is going to earn money: “I will never return to regular work,” he says.

Now, four years after the sale of his former life, the 50-year-old Ian is absolutely happy. He has written several books and is now talking with producers about a possible Hollywood film adaptation of his story. “I'm incredibly happy about this,” he says. “But you know, it’s even more surprising for me that sometimes strangers come up to me and say how my story has changed their lives.” They compiled their own lists of goals and live to achieve them. I think the world would look very healthy if everyone pursued their goals. ”

What happened to the “old life” sold at auction? Asher does not know anything about this. But he hopes that his old life appealed to the one who bought it.

How a blogger realized the incredible: exchanged a regular paper clip for home

Card or cash: what makes you spend more