Home In the U.S. 'Everything looks more real': Elon Musk tested a prototype spacecraft for a flight to Mars 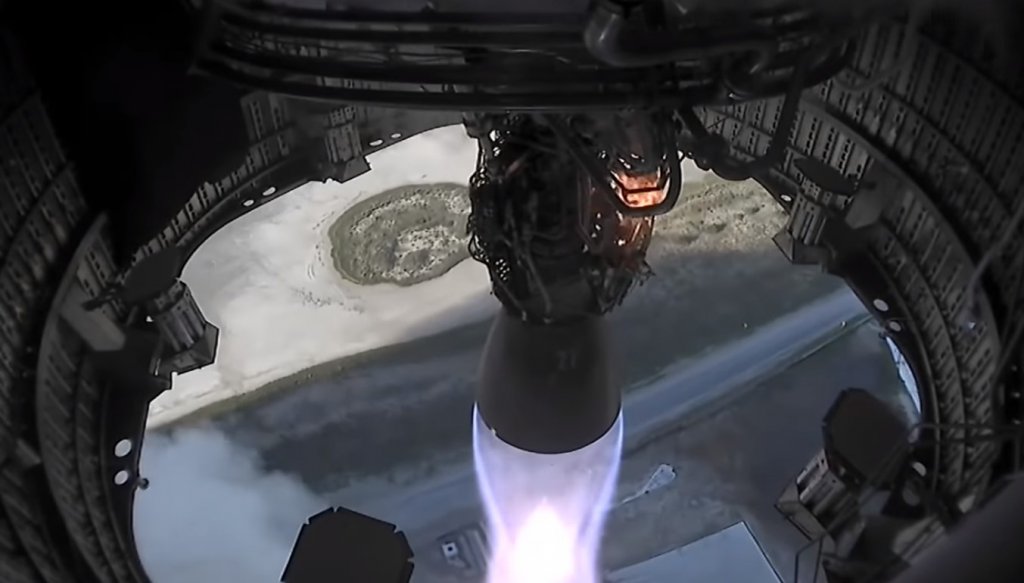 SN5 is designed to test the Raptor rocket engine, which, if the program is successful, will have to carry the next-generation Starship spacecraft with astronauts on board to the Moon and Mars.

The engine runs on a mixture of liquid methane and liquid oxygen.

The test flight took place at 18:57 pm on Tuesday, August 4, at the SpaceX test site near the town of Boca Chica, Texas, and lasted one minute.

This was the first real flight test of the Raptor in almost a year.

The prototype, equipped with a single engine, is made of stainless steel and looks like a water or silo tank.

On the subject: 'Poses a threat to the world': why Elon Musk is sounding the alarm over the development of artificial intelligence

The true Starship will be the largest spaceship in history, with six Raptors, 50 meters long and a crew of up to 100. To overcome gravity, the giant will need a Super Heavy rocket equipped with 31 Raptors.

Another prototype, called Starhopper, made several test flights in 2019, also to an altitude of 150 meters.

The Starship is one of three candidates for NASA's scheduled 2024 manned mission to the moon.

Japanese billionaire Yusaku Maezawa, who made his fortune in online fashion trade, has already booked his seat.

Elon Musk has long dreamed of making humans a "multi-planetary species" and is making plans to establish a colony on Mars.

Built by his company, the first ever private spacecraft, Crew Dragon, with two American astronauts on board, took off to the ISS on May 30 and safely delivered them back on August 2.