Home Immigration in the USA The United States began to issue much fewer visas: March statistics

Due to a pandemic of coronavirus infection, a decrease in passenger traffic and a suspension of interviews at US consulates in March, 35% fewer visas were issued for foreigners immediately than in the previous month, writes The Hill. 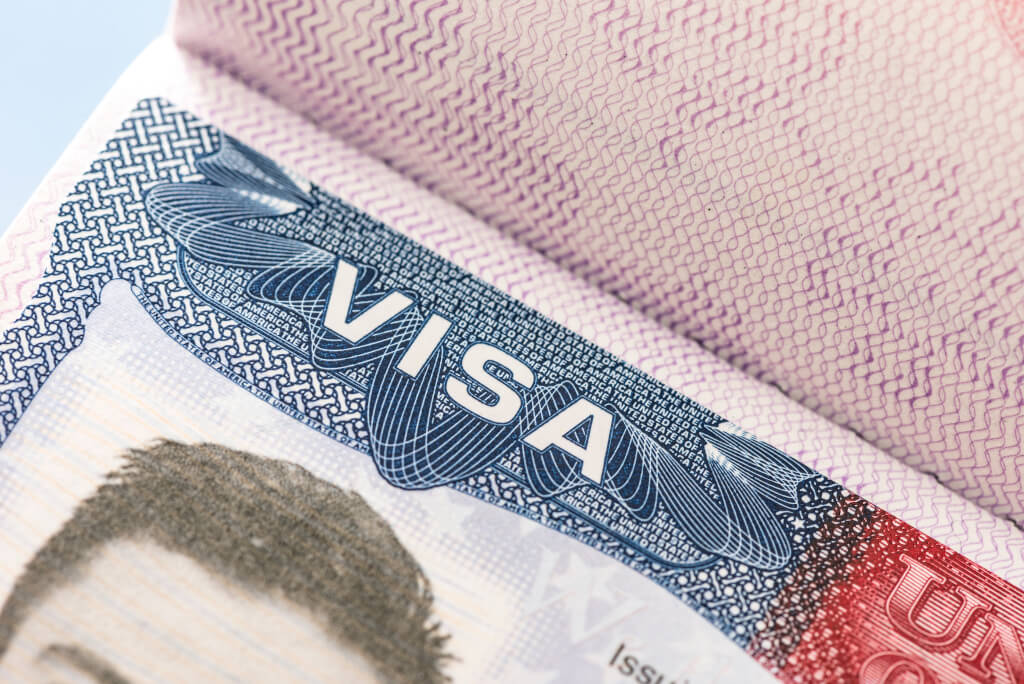 As a measure to protect unemployed Americans, President Trump issued a 60-day restriction on issuing visas and green cards.

On the subject: Trump has restricted immigration due to coronavirus: who will it affect

In March, the State Department issued 24 immigrant visas. For comparison: in February they were issued 383 37, in March last year - 658 37. The main reason for reducing the number of visas issued is the closure of consular posts on March 618.

“A one-third drop in immigrant visa issuance shows that their total number could be the same as in February,” said Reichlin-Melnik, Consul of the American Immigration Council.

Separately, there has been a sharp decrease in the number of visas issued to Chinese citizens. The reason is the restrictions on travel from this country previously approved by Trump. Thus, the number of immigrant visas for Chinese citizens decreased from 2392 in January to 134 in February and 92 in March.

Since consular offices are unlikely to open until the end of April, this month the number of visas issued will be reduced to an absolute minimum.

Advocates of immigrant rights have criticized Trump’s tough decisions, as the flow of immigrants will already be small due to the closure of consular offices around the world.

Human rights defenders are concerned about two questions: whether immigration restrictions will continue after the 60-day period set by Trump and how the ban will affect the lives of people who are legally in the country and are awaiting a decision on obtaining permanent resident status.

If the ban really applies to people who are currently in the country, then this promises thousands of lawsuits from individuals and employers.

The expert doubts the transparency of the motivation of the Trump government. “If the ban is really aimed only at people who are currently abroad, then the real effect (of such a policy) will be insignificant as long as consulates around the world remain closed,” says Reichlin-Melnik.

“Consulates will open, but the so-called“ economic reasons ”for the president to introduce this ban will probably not change in the coming months, he added. “I doubt it will last only 60 days.”

How Quarantine Affected New Yorkers: The Stories of Our Immigrants

Scientists: because of the pandemic, the number of hungry people in the world may double