Home In the U.S. US election: Bloomberg will give Biden $ 100 million for campaign in Florida

Billionaire Mike Bloomberg has pledged at least $ 100 million to support Democrat Joe Biden's presidential campaign in Florida. Writes about it with the BBC. 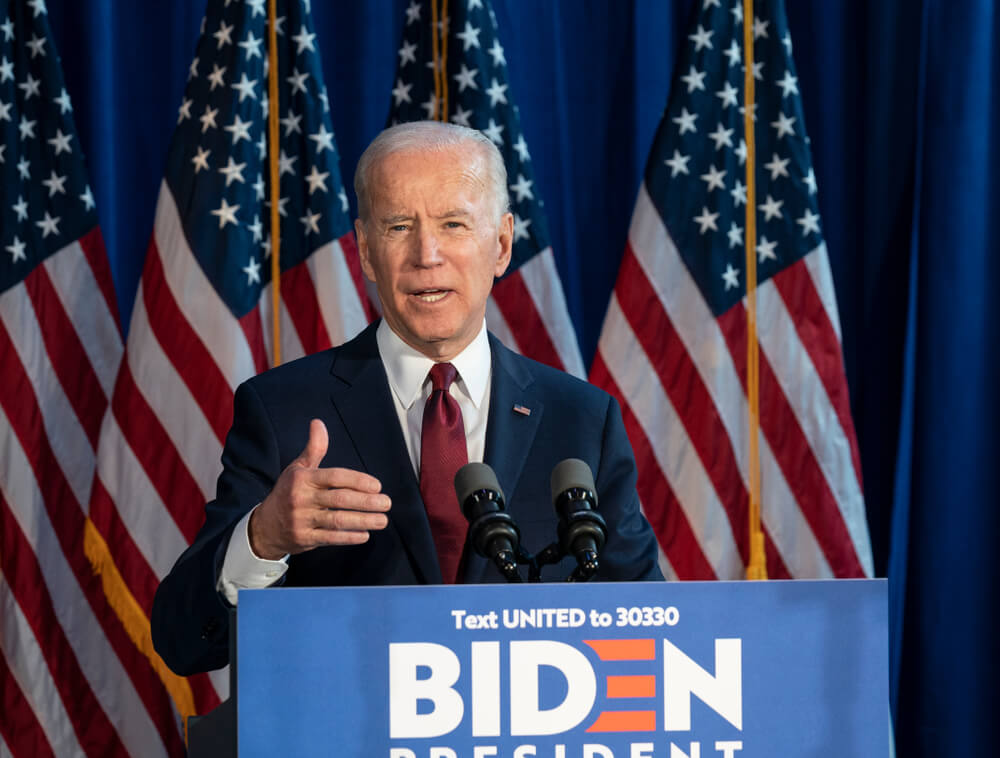 Florida offers the largest share of electoral votes of all wavering states, so that state's electorate is usually the fiercest battle.

Bloomberg has already spent $ 1 billion this year trying to defeat Biden and become the Democratic contender for the presidency.

The current US President Donald Trump has hinted that he will spend his own money in the state ahead of an early vote, which will begin there on September 24.

Both headquarters aim to reach out to voters who may vote early by mail, and thus set the necessary tone in the final weeks of their campaigns.

Mail voters are expected to double in 2020 as compared to 2016, as the COVID-19 pandemic encourages voters to avoid human contact.

Florida offers 29 of the 270 required electoral votes to win an election. Only California (55) and Texas (38) offer more, but these states are traditionally Democratic and Republican territories, respectively. Florida, on the other hand, is a fluctuating region: President Trump won Florida in 2016, and Democrat Barack Obama won there in 2012.

In a tweet, Donald Trump reacted to the statement criticizing Bloomberg's own attempt to become the Democratic presidential candidate.

“I thought Mini-Mike was done with the Democrats…” he wrote about the former mayor of New York. "Better save New York instead."

Earlier, when asked by reporters if he was considering spending his own money on an advertising campaign in Florida, Trump said, “If I have to, I will. Be that as it may, we must win. "

Initially, the president had a significant financial edge over his rival, but Biden's successful fundraiser closed that gap.

Nationally, according to polls, Biden is also in the lead, in Florida, candidates are almost back to back.

Bloomberg backed Biden after failing to win a Democratic nomination and spoke at prime time at the Democratic convention in August.