Home In the U.S. Elections 2020: how Ukrainians in the USA support Trump and Biden

Like other Americans, immigrants from Ukraine to the United States differ in their political preferences. There are Republicans among them, there are also Democrats, writes "Voice of America". 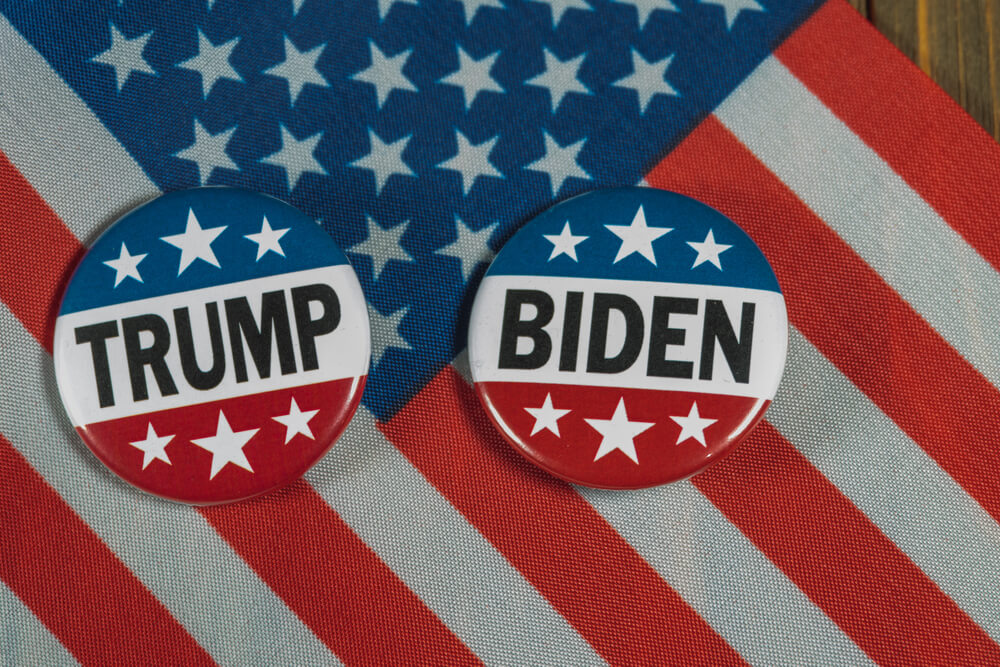 Orest Deychakovsky - a former employee of the American Congress, today he is one of the leaders of the organization "Americans of Ukrainian Descent for Biden", registered in June. Orest says that no other leader in American history has paid as much attention as Joe Biden to Ukraine.

“Biden traveled to Ukraine six times and talked a lot with President Poroshenko. In 2015 or 2016, he said that he communicates more with Poroshenko than with his own wife, "Deychakovsky said.

But the Obama-Biden administration did not give Ukraine what it needed most at the time, said Yaroslav Martynyuk, a writer, former Radio Liberty researcher and member of the new organization Ukrainians for Donald Trump's Re-election.

“The Trump administration has provided Ukraine with 360 Javelin anti-tank missiles, as well as 47 launchers,” Martynyuk said. “And precisely because of the presence of lethal weapons in Ukraine, Putin did not go further.”

On the subject: For the first time, it will be possible to vote in the Ukrainian language in the US elections

“In the Obama administration, Biden was not only a supporter of the provision of deadly weapons, but also a tough policy of confronting Russia,” said Deychakovsky. “And he oversaw efforts to help Ukraine’s economy, including loan guarantees, assistance in meeting Ukraine’s energy needs. He was an extremely strong anti-corruption advocate. And recently he said that if elected, he would increase lethal and other assistance to Ukraine"

The Trump administration has also provided assistance to Ukraine, Martynyuk notes. In particular, in efforts to stop the construction of the Nord Stream-2 gas pipeline.

“This means that Russia is no longer able to supply gas to Germany and other countries and cannot use it as a mechanism of blackmail,” Martynyuk argues. “In addition, completing this pipeline would rob Ukraine of billions of dollars in revenue. Take another look at the Obama-Biden administration. They watched the construction of these pipelines and did not take any serious steps to stop it. ”

“Biden will confront Putin. You won't see the press conferences we saw in Helsinki two years ago, says Deychakovsky. - Joe Biden will not say, they say, Russia, we want you to return to the Big Seven. While still a senator, he supported Ukrainian initiatives. In 2003, we adopted a resolution in which for the first time the Holodomor was directly called genocide. And Biden was one of the strongest supporters of this initiative. "

Also in the Senate, Biden was one of the leaders of NATO expansion, and, unlike Trump, Deychakovsky says, he understands the importance of this organization and international strategic alliances in general.

“Trump has made NATO stronger,” Martynyuk replies. And international organizations and agreements do not work, says a supporter of the American president.

“Multilateralism does not work, because it reduces everything to the lowest common denominator,” Martynyuk said. - The Trump administration took a very uncompromising, I would say, non-diplomatic stance towards its NATO allies, who did not contribute their share. And all of a sudden NATO had an additional nearly $ 200 billion. ”

The election results do not contain information on the ethnic origin of the voters. Therefore, it is impossible to accurately measure the popularity of this or that candidate among Ukrainians in the United States. But it is already obvious that neither Democrats nor Republicans can automatically consider Ukrainians in the United States as their electorate. You will have to fight for their votes.