Home Educational program The Trump-Biden race could end with the presidency of Nancy Pelosi: how is it possible

With less than a week left before the 2020 presidential election, many are speculating about what would happen if the Electoral College had an equal number of votes for each candidate. One possible outcome is the presidency of Nancy Pelosi. How this can happen, said the publication Fox News. 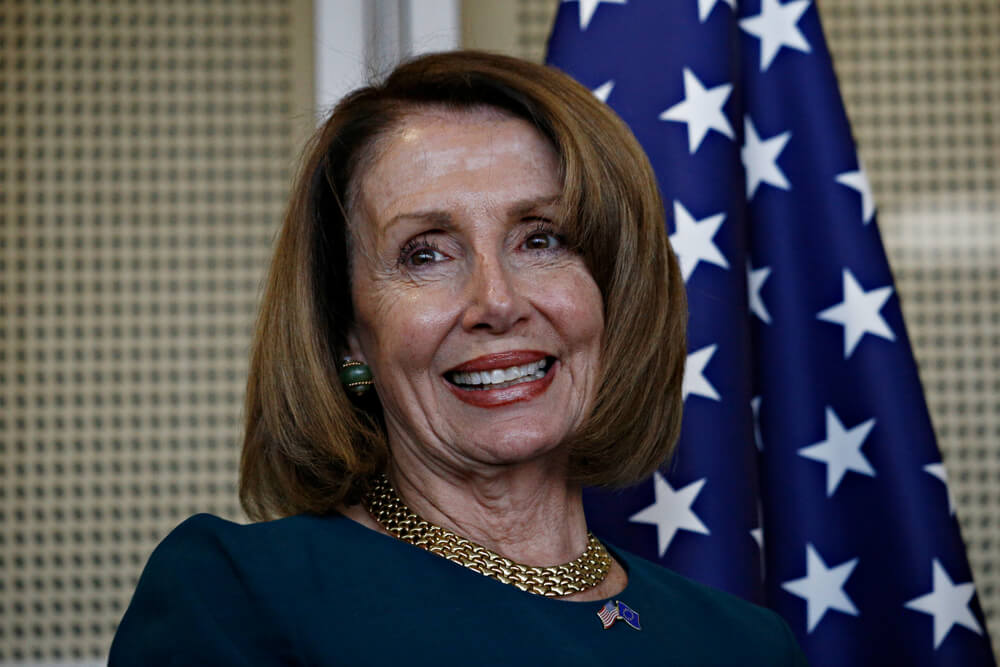 While this is unlikely, a potential draw in the presidential election is entirely possible and has historical precedent.

The Electoral College consists of 538 votes distributed among all 50 states and Washington, DC. To become president, a candidate must receive a majority of those votes, with 270 being the absolute minimum.

But 538 is an even number, which means that a scenario is possible in which both candidates receive 269 electoral votes. In this case, the vote will go to the US House of Representatives.

Unlike the number of electoral votes, the US House of Representatives has 435 members, that is, the majority of votes are guaranteed and a draw is impossible. However, in the event of a vote for the president, each state (not every representative) receives one vote based on the majority party.

Critics say the system is grossly disproportionate given that the top 10 states, with half the US population, will end up with 20% of the vote, while the remaining 40 states with less than half of the population will receive 80% of the vote.

Meanwhile, the vice president in such a situation will be chosen by the Senate. This means that the United States can have a Republican president and a Democratic vice president, or vice versa.

If the House of Representatives fails to make a decision and the Senate chooses a vice president, then the vice president becomes acting president until the issue is resolved in the House.

If neither the Senate nor the House can elect a head of state and vice president, then the Speaker of the House (in this case, Nancy Pelosi) will become acting president until both houses of Congress decide.

But a draw in the Electoral College (not to mention the Speaker of the House becoming acting president) is unlikely.

Although a draw still occurred in 1800 - during the presidential election between Thomas Jefferson and Aaron Burr. Each candidate then received 73 electoral votes (there were fewer states at the time).

Ultimately, the House of Representatives chose Jefferson as the country's third president and Burra as its vice president. This unusual situation led to the adoption of the 12th Amendment to the Constitution, preventing a situation in which several candidates receive the minimum required majority of the electoral votes.

According to Wikipedia, in order to prevent anyone depriving the nation of a leader, the twelfth amendment specifies that in the event that the House of Representatives fails to elect a president by March 4 (when the amendment was passed, it was the day the new president took office), the person elected as vice president, must take up his duties. However, it is not clear whether the House of Representatives can elect a president after March 4. The Twentieth Amendment replaced this part of the Twelfth Amendment by postponing the start of office of the new president to 20 January. At the same time, it was clarified that the vice-president only acts as the president in case of his non-election. At the same time, Congress gained the power to determine who will be acting as president if neither the president nor the vice president is elected.