Home In the U.S. Elections 2020: how the homeless in California will vote

In California, courts have ruled that homeless people can register to vote in places where they spend the most time, says "Voice of America". 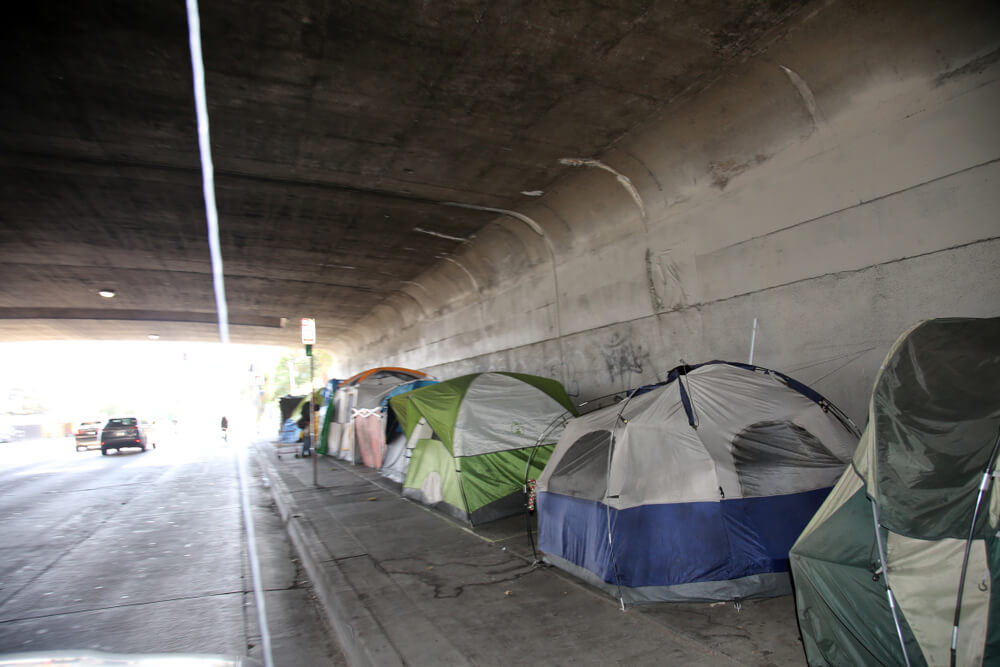 Volunteers are already working in these places, helping the homeless to deal with registration.

Tens of thousands of outdoor tents on the streets of Los Angeles. And new ones appear every month. According to official figures, the number of homeless people in the city and neighboring areas is constantly growing. At the moment, more than 66 thousand people live without a roof over their heads.

More recent information will appear after the population census.

“Throughout the state of California, including Los Angeles, many people in our communities were simply left out,” says Troy Vaughan, director of Mission Los Angeles. “And so we are working hard to ensure that people are properly counted.”

Today there are certain rules for counting. For example, if a homeless person sleeps on the street, the census officer is not allowed to wake him up to record the data. Although, for a person to be counted, he just needs to put a tick in the booklet. By this time, some state shelters had already begun helping homeless people register to vote in November elections.

“There are many misconceptions that homeless people are not interested in anything other than their daily necessities,” says Vaughn. - It is not true. Now many people are losing their homes due to the coronavirus. They lose their jobs, they cannot pay rent. Therefore, many people who are now homeless do not necessarily have an addiction. They find themselves homeless due to circumstances. "

On the subject: Why Los Angeles attracts the homeless: how they live there

Paul has lived in Skid Row for many years. This central Los Angeles area is home to one of the largest and most stable homeless communities in the country.

“I like both candidates,” says Paul. "One is still learning politics, the other has too many politics."

In the 2016 elections, polling stations operated in homeless shelters. But this year, due to the coronavirus pandemic, this has become impossible. But homeless people are allowed to use shelter addresses to receive mailing ballots.