Home In the U.S. 'You are a damned liar': Biden quarreled with voters over the question of Ukraine

'You are a damned liar': Biden quarreled with voters over the question of Ukraine

Former US Vice President Joe Biden quarreled with a voter over the issue of his son Hunter's job with Burisma, a Ukrainian company. 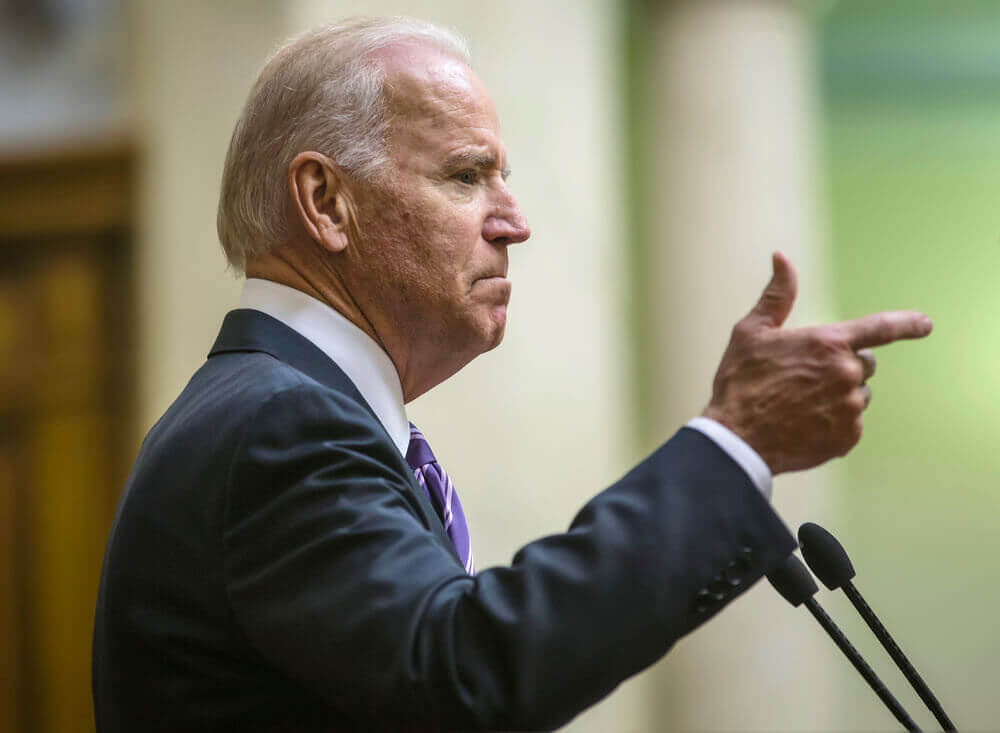 During a meeting with voters in Iowa, one of those present accused Biden of having placed his son Hunter “in the Ukrainian gas company, although he did not have the proper experience.” According to the voter, Biden simply "traded" his position.

The man focused on Biden's age, apparently hinting that a democrat should not fight for the presidency.

On the subject: Opinion: Why should Joe Biden never be allowed to go to the White House

“You damned liar, it's not true ... no one ever said that, no one proved it,” snapped Biden.

In addition, Biden called the man "too fat" and offered to compete in push-ups or pass the IQ test.

The skirmish ended with the voter publicly declining his refusal to vote for Biden.

Joe Biden lashes out at voter after he calls Biden out on Ukraine: “you're a damn liar"https://t.co/DCif0Nk3D2 pic.twitter.com/upSdTQCJlw

The American fund participated in the laundering of money stolen from the state budget of Ukraine: some of it was received by Biden’s son