Home In the U.S. 'You can't delete him': Trump appeared on a social network created by his former aide

45 US President Donald Trump and a number of Republican candidates and organizations now use Campaign Nucleus, a platform created by former Trump campaign manager Brad Parscale and his team to "protect" conservatives from a "culture of abolition" Fox News. 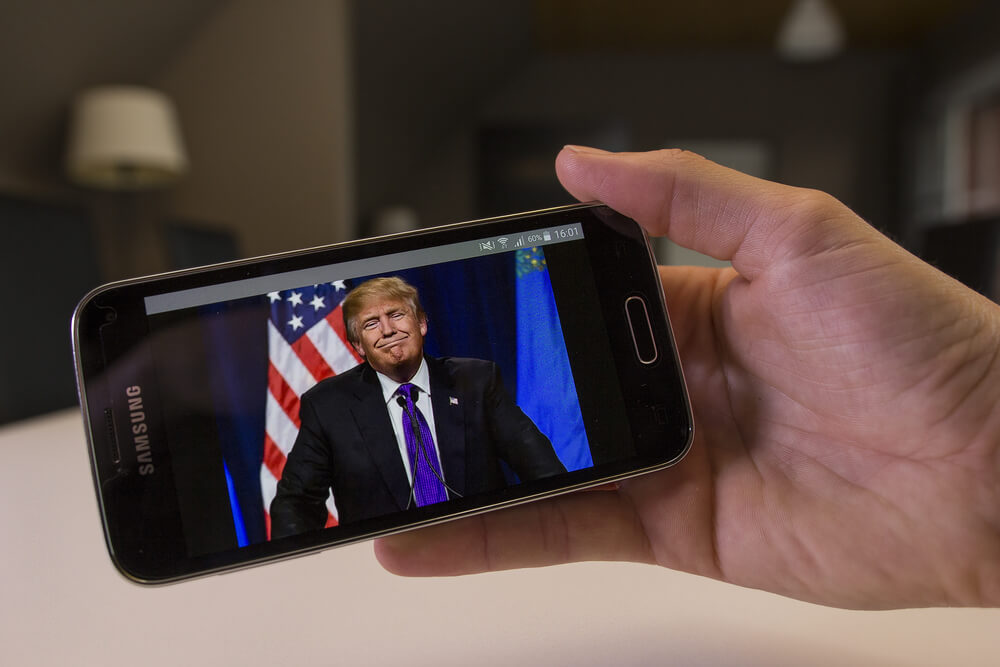 The Campaign Nucleus platform was created in March 2016 by Parscale, who has been quietly working on the product for the past five years.

The platform has a command center for campaigns, including how to track users, connect to data sources to make “informed decisions,” manage “all content and events,” and exclude third-party platforms.

Campaign Nucleus allows users to send emails, text messages, and statements to the media and press, and send mail through the US Postal Service. The platform is also "reimagining social media."

“Users connect with elected officials and candidates in the autonomous ecosystem,” the website says, which also notes that users can interact in local communities and chat.

On the subject: NYT: Trump Cunningly Collected Large Election Donations From His Supporters

A source familiar with Campaign Nucleus said the social media section is "70-80% full," and the tools are slated to fully launch by the end of 2021. Sources said platform 45 would allow the president to get his message across to journalists and supporters, as he was permanently banned from most social media platforms in January following the Capitol riots.

Just this week, Facebook and Instagram deleted interviews with Trump, stating that any content with "the voice of Donald Trump" would be removed from social media platforms. In an interview, Trump made it clear that he is considering running again for president in 2024.

"Turn it on on Nucleus and they won't be able to remove it," the source said.

Familiar sources told Fox News that Trump and his team are "moving forward" to create their own social media platform, separate from Campaign Nucleus.

“We are moving forward,” said one source. "And President Trump will get his vote back one way or another."

Trump's new website 45office.com and his claims have been backed by Nucleus.

“He came back through Nucleus,” another source said. "The social media companies won't let him speak, but with Nucleus he can do what he wants and connect with the world."

The system is capable of sending tens of millions of messages to supporters across the country, a source told Fox News, saying the feature will be launching "soon."

The technology is not just for Trump, but for Republicans and conservatives across the country.

The Campaign Nucleus platform is now integrated with the Republican National Committee data and the WinRed fundraising platform.

Campaign Nucleus was designed by Parscale to provide technology to Republican candidates and “solve many problems” on other “ineffective” platforms for political candidates and organizations.

"There is a growing gap now between corporate technical needs and political needs," a source told Fox News. "And the new cancellation culture puts them at significant risk — we see GOP candidates wanting to come to us, worrying that other companies will simply remove them if they don't agree with them."

As Fox News has learned, the 2022 cycle will mark the first massive use of Campaign Nucleus.

Parscale's attention to the new platform signals his departure from his role as a political consultant and back into the tech industry, in which he has worked for two decades. Prior to joining Trump's campaign headquarters in February 2015, Parscale was the head of digital marketing. His first political job involved Trump's 2016 campaign.

'Will attract tens of millions of people': Trump creates his own social network

The wax figure of Trump was removed from the museum in Texas: it was beaten by visitors