Home Educational program The second round of aid payments due to coronavirus may be subject to new restrictions: not everyone will receive a check

Senate Majority Leader Mitch McConnell said the second part of aid payments due to coronavirus “could very well be” part of the next aid bill. No less indicative was his subsequent remark: “I think that the people who have suffered the most are people who earn about $ 40 a year or less,” he said. Writes about it Forbes. 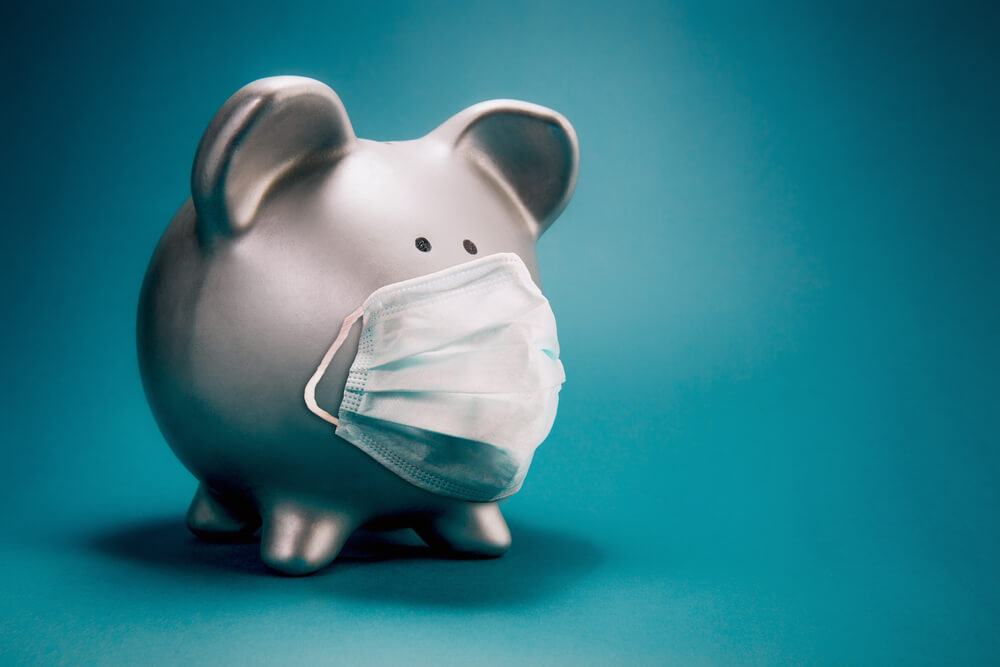 McConnell's statement about the second wave of payments

This is the first time that McConnell has admitted that there may be yet another relief payment. His comment came after the Senate began a two-week break and was followed by a record increase in cases of coronavirus in the United States. Despite the fact that the Senate majority leader has expressed positive intentions, the final approval of payments has not yet occurred.

McConnell’s use of exactly $ 40 should not be taken lightly

We should not ignore McConnell's comments that people who earn less than $ 40 a year have suffered the most.

"Numerous sources say that McConnell did not just accidentally name $ 40, it will help reduce the number of people who will be eligible for assistance," wrote Jeff Stein. In many ways, this may indicate how McConnell will try to find a compromise between the adoption of the second wave of payments, while at the same time restraining the total cost of the next bill.

“I think the next round of payouts should be more focused on those who really need the money,” said Ben Cardin, Democratic Senator from Maryland.

On the subject: Second round of 'coronavirus' financial assistance: what options are being considered in Congress

According to Jerome Powell, chairman of the US Federal Reserve, in March, about 40% of Americans earning less than $ 40 lost their jobs. Thus, using $ 000 as the upper limit will allow Congress to help those disproportionately affected by the pandemic.

McConnell recently told US President Donald Trump that the next aid bill could not exceed $ 1 trillion. Although this is in some ways posturing, it reflects the pressure on McConnell from his conservative base.

By lowering the upper limit of income, McConnell can lower the total cost of the next financial aid package. As part of the first round of incentive payments under the CARES Act, the Department of Finance and the Internal Revenue Service (IRS) sent checks to more than 159 million Americans, totaling nearly $ 267 billion. 35 million payments have not yet been made.

If a $ 40 income cap is introduced for the second round of incentive payments, the number of eligible Americans will drop dramatically. Kyle Pomerlou, an economist and researcher at the American Enterprise Institute, wrote on Twitter that using the $ 000 cap would result in approximately 40 million households eligible for payments.

Two factors that may increase eligibility

Given that the first round of payments entitled to higher income for married applicants, we can safely assume that if the second round of payments is accepted, he will follow suit. Pomerlou added that a very rough estimate shows that “the IRS has 12 million couples filing joint returns in the income range of $ 40 to $ 000.”

Similarly, the first round of payments included phased revenue boundaries. While individual taxpayers earning less than $ 75 received a full check of $ 000, those who earned more than $ 1200 but less than 75 are eligible for partial payments. If a similar provision is included for the next round of payments, this will also increase the number of recipients.

Although the total number of payments will vary depending on specific criteria, it is likely to be significantly lower than almost 200 million payments from the first round.