Home In the U.S. Trump's second impeachment may be announced today: where to look

Today, January 13, the US House of Representatives will vote on a second impeachment to US President Donald Trump. This procedure means a formal charge of a crime - this time of incitement to mutiny. The details were shared by the edition with the BBC. 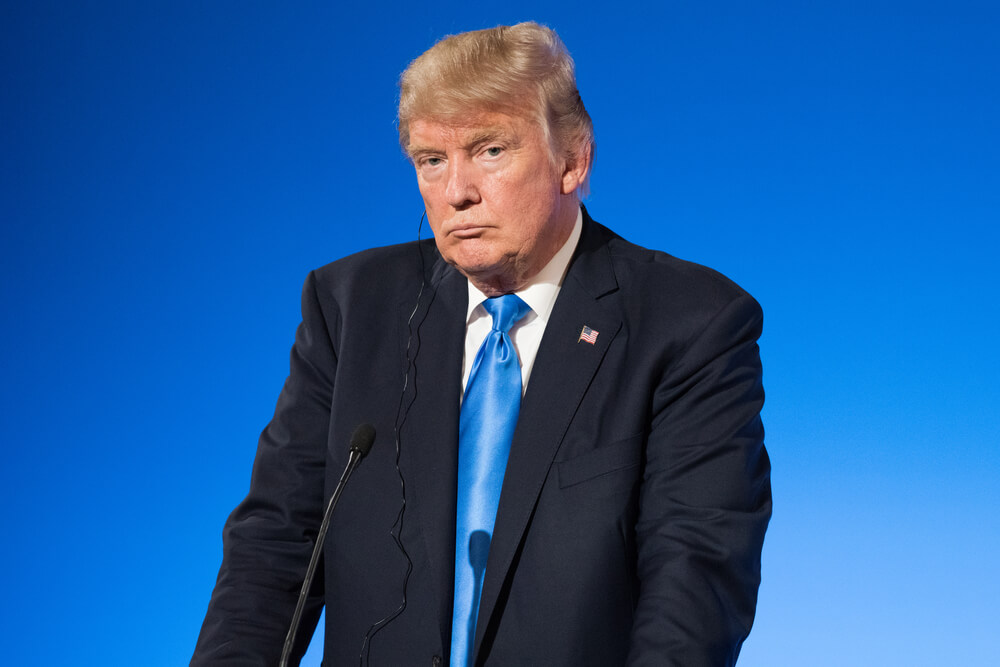 After that, the Senate will decide - to remove the president ahead of schedule, while depriving him of the right to run again.

Until yesterday evening, it seemed that the events of autumn 2019 would repeat itself: the Democrats will impeach the president, but will not convince the Republicans in the Senate and will inevitably lose the process.

But on Tuesday, January 12, they had a small chance: The New York Times reported that the Republican leader in the Senate, Mitch McConnell, supports impeachment and thus wants to help the Republican Party get rid of Trump.

In the lower house, Liz Cheney, a high-ranking Republican and daughter of former Vice President Dick Cheney, promised to vote for impeachment. About twenty conservative legislators are expected to join.

Not all Republicans in Congress are ready to openly break with Trump, but he has fewer defenders. And if in the days of the first impeachment the Republicans insisted on his innocence, now the main argument against is the risk of further polarization of society.

The more serious the accusations against Trump supporters who unleashed the riots in Washington become, the fewer defenders Trump has left. Until now, arrests have been mainly for minor offenses like trespassing into the Capitol building.

On the subject: Parler: what is known about the popular social network among Trump supporters

On January 12, Washington's acting attorney general warned that the US Department of Justice could accuse some of the protesters of mutiny, which means an attempt to overthrow the government. The punishment under this article is up to 20 years in prison.

A quick impeachment from the Democrats

Late in the evening of January 12, the House of Representatives passed a resolution calling for the removal of Trump from power.

The resolution calls on Vice President Michael Pence to use the power granted to him by the 25th Amendment to the U.S. Constitution to end Donald Trump's mandate.

House of Congress Speaker Nancy Pelosi said lawmakers are giving Pence 24 hours to implement the ruling. If during this time he does nothing, then the Democrats will initiate the impeachment procedure.

However, a few hours earlier, Mike Pence said that he was not going to support the resolution.

The 25th amendment allows members of the government to decide to terminate the term of office of the current president if, for some reason, he is no longer able to fulfill his duties.

Usually in the history of the United States, this amendment was applied during the illness of the head of state, and its effect was terminated after his return to the White House.

In a letter to the Speaker of the House of Representatives, Mike Pence said that he did not believe that the use of this amendment would be in the interests of the state and the provisions of the US Constitution. He urged lawmakers not to create a "terrible precedent."

“I urge you to avoid actions that will further divide the country,” Pence said.

The former president called the new attempt at impeachment very dangerous for the United States, especially at this difficult time.

On January 12, Donald Trump went to Texas, where he examined another section of the wall built on his initiative on the border with Mexico.

He told reporters that he is not afraid of threats from Democrats in Congress, he is not going to voluntarily resign, and Trump considers attempts to use the 25th amendment to the Constitution a threat to his successor, Biden.

“Be careful what you wish for,” he said, adding that the amendment could be used in the future to remove the Democratic president.

During the first impeachment vote in December 2019, not a single Republican congressman supported the initiative of the Democratic congressmen to impeach the president on the basis of allegations of abuse of power to pressure Ukraine and obstructing Congress. "Voice of America".

However, observers now expect more than ten Republican congressmen to vote in favor.

In the draft impeachment order, Democratic congressmen accused Trump of "willfully inciting violence against the United States government." In particular, we are talking about Trump's speech at the protest on January 6, where he claimed to have won the presidential election and urged supporters to go to the Capitol.

The meeting on impeachment will begin at 09:00 on January 13, and the vote itself is scheduled for the afternoon.

The inauguration of the newly elected President of the United States, Joe Biden, is due on January 20, and, most likely, the consideration of impeachment in the Senate will take place after that date.

Trump strongly condemned the Democratic initiative to declare him a second impeachment and called it "a continuation of the witch hunt."

Edition New York Times told where you can watch the broadcast of the impeachment. The impeachment process will be streamed online across multiple platforms, including House of Representatives website, C-SPAN и YouTube. New York Times will also provide a video of the hearing with live analysis by reporters starting at 09:00.

Those looking to watch the process on TV can find the full coverage on multiple channels including CNN and PBS.

Florida manatee found with the word 'Trump' carved on its back