Home Page In the U.S. Trump's second impeachment: who and how will judge 45 US President

Trump's second impeachment: who and how will judge 45 US President

Donald Trump made history by becoming the first US president to be impeached twice. Last year, the Senate acquitted the head of the White House, whom Democrats have accused of abuse of office and attempts to obstruct justice. This time there is only one charge - incitement to mutiny, writes Air force. 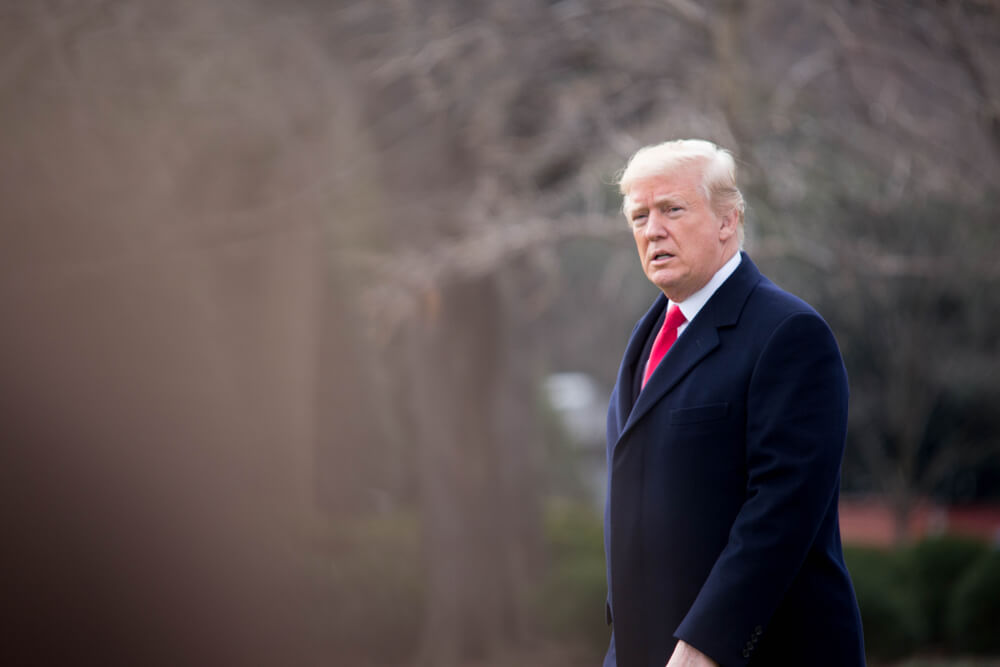 In the middle of the day on Tuesday, February 9, the US Senate will turn into a court. The 45 indictment will be brought against the president by nine Democratic members of Congress, elected by House Speaker Nancy Pelosi.

On January 25, they formally submitted Article 45 of the President to the Senate. After that, the leader of the Democratic majority in the upper house Chuck Schumer and the head of the Republican minority Mitch McConnell agreed to give Trump's lawyers additional time in order to prepare their own motion to refute the charges.

An 80-page document describing what Democrats in Congress believe the crimes committed by the former head of the White House were submitted to the Senate on February 2. Six days later, on February 8, Trump's representatives presented their position. According to lawyers, the impeachment of an out-of-office president is unconstitutional, and statements in which he called on his supporters not to recognize the election results and “fight to the last” are protected by the First Amendment to the US Constitution.

Earlier, the 45 president's lawyers reported that they are fully satisfied with the conditions proposed by the legislators and are ready to defend their position in the upcoming process.

“This process will allow us to explain to the senators why we consider it absurd and unconstitutional to try to impeach a private person,” the lawyers said in a letter.

On the subject: The Guardian: Russian intelligence recruited Trump for 40 years

How long will the process take?

Senate hearings begin at 13:00 pm on Tuesday, February 9, Washington time. Each of the parties will have four hours to speak and substantiate their position. Thereafter, the House will hold a vote to determine whether the Senate has the right to consider charges against the president, who has already left office.

A total of 100 legislators sit in the Senate, and a simple majority of 51 votes will be needed to make a decision.

If the decision on the hearings is nevertheless made, then on Wednesday, February 10, each side will have 16 hours to present their position. According to the protocol, the presentation of arguments can last no more than eight hours a day, and each side cannot present its arguments for more than two days in a row.

After that, senators are given four hours during which they can ask questions of representatives of the prosecution and defense, and then another four hours, during which lawmakers must decide whether they will request additional evidence and documents related to the case.

Prior to this, representatives of the prosecution have already stated that they do not see the point in calling witnesses: all senators who will consider the issue of impeachment were in the Capitol building on January 6 and, thus, are direct witnesses of the attempt to storm the building, at the incitement to which and blame Trump.

Earlier, the hearing was scheduled for a break - one of Trump's lawyers, David Schoen, asked for a break in the hearing during the Jewish Shabbat, from Friday evening to Saturday evening. But earlier this week he withdrew his petition, so the process will continue these days.

Who is protecting Trump?

A week before the hearing began, the entire legal team that was supposed to represent Trump during the impeachment resigned. Instead, lawyers David Schoen and Bruce Castor agreed to participate in the process.

Castor was once the Pennsylvania District Attorney, and gained prominence back in 2005 for refusing to indict popular actor Bill Cosby, who was accused of sexual harassment.

Schoen was a legal advisor to Trump's close friend Roger Stone, and also worked for the financier Jeffrey Epstein, who committed suicide in prison, where he was awaiting trial on child molestation charges.

On February 4 this year, Democratic Congressman from Maryland, Jamie Ruskin, who leads a panel of prosecutors at the trial, sent 45 to the president a formal appeal inviting him to speak under oath during a Senate hearing.

Trump's lawyers said they considered the proposal a "publicity stunt", and 45 President's adviser Jason Miller told NPR radio that the former head of the White House was not going to testify in the Senate, considering the impeachment procedure unconstitutional.

Will Trump be convicted?

Congressman Ruskin, who at one time taught constitutional law at one of the universities in Maryland, is confident that the Senate has every right to condemn 45 presidents for calling for rebellion. This is how Washington views the January 6 events.

“Everyone should understand that if you are not responsible for what you have done in the last two or three weeks of your presidency, then this creates a very dangerous precedent,” the congressman said.

At the same time, the American capital believes that Trump's second impeachment is unlikely to end in the conviction of 45 President. To make a decision, Democrats need to enlist the support of at least 17 fellow Republicans in the Senate.

During the vote on whether to consider impeachment constitutional, only five Republicans supported the charges against Trump. It seems that the balance of power will not change during the impeachment process.

If the Senate still supports the accusations against the 45 president, then the next step will be a vote to ban Trump from holding any elected office. A simple majority is needed to make such a decision.

'One of the greatest presidents': Republicans proposed to establish Trump Day

About Trump, Biden, Crimea and NATO: Volodymyr Zelenskyy gave an interview to HBO

Trump Returns: Why Republicans Need Him