Home In the U.S. Listeriosis outbreak in the USA: what foods can be deadly

As a result of an outbreak of listeriosis, probably due to salami, mortadella and deli meats, 10 people were hospitalized and one died. Business Insider. 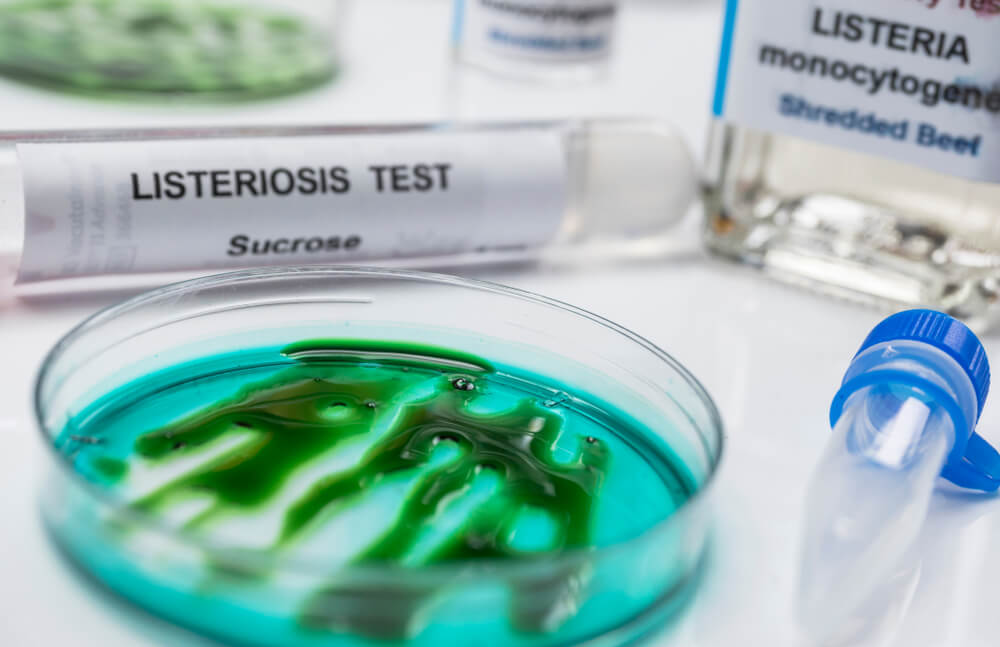 On Friday, Oct.23, the Centers for Disease Control and Prevention (CDC) reported that an outbreak of listeriosis likely caused by Italian meats such as mortadella and salami resulted in 10 people being hospitalized and one dead. Outbreaks have been reported in Florida, Massachusetts and New York.

When authorities interviewed the sick, everyone said they ate Italian-style meat that was packaged or sliced ​​at the counter. The CDC has not identified a specific type of deli meats or a common supplier, but recommends avoiding deli meats unless they have been cooked.

In healthy people, listeria food poisoning can cause symptoms such as fever, headaches, cramps, nausea, abdominal pain, and diarrhea. But for other groups of people, listeria can pose a serious risk, according to the Food and Drug Administration (FDA).

On the subject: Life-threatening: how to recognize the symptoms of listeriosis and what to do in order not to get infected

People with weakened immune systems can die from a listeria infection, and pregnant women can suffer from miscarriages due to listeriosis.

This year, the CDC also reported unrelated outbreaks of listeria in food, from pre-sliced ​​fruits to enoki mushrooms. And in October, the former CEO of ice cream maker Blue Bell was charged with hiding an outbreak of listeriosis associated with its products.

10 early symptoms of Parkinson's disease that are dangerous to ignore

'A small bacterium cost me my career and almost took my life': why antibiotics work worse and worse