Home At home Following the US: Russia announced its withdrawal from the Open Skies Treaty

Russia has begun withdrawing from the Open Skies Treaty, the Foreign Ministry said on its website. Writes about it RIA News. 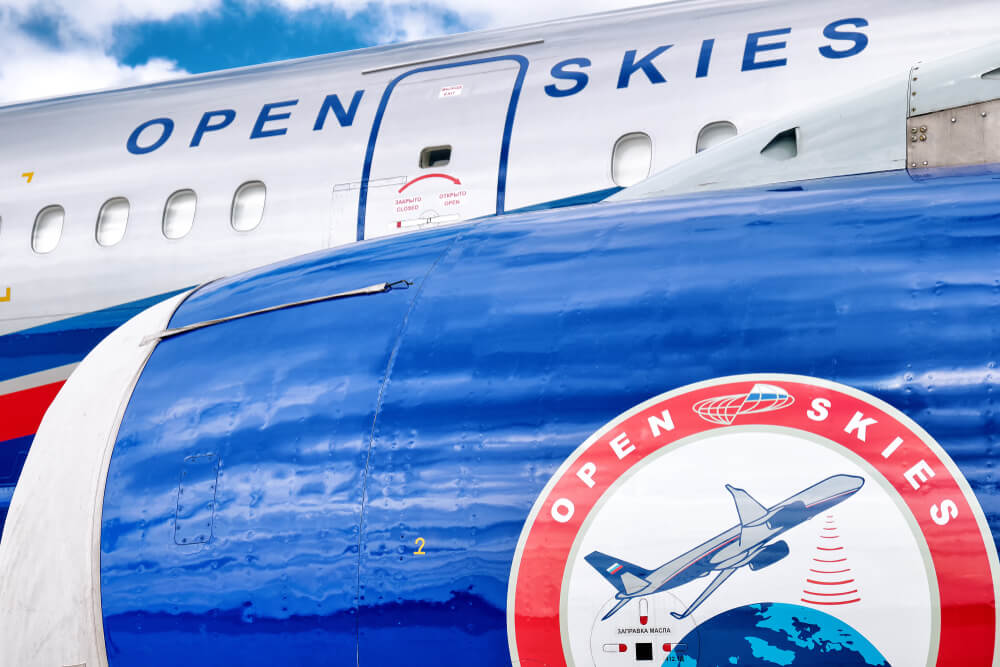 They explained that the US decision to leave the agreement "under a far-fetched pretext" upset the balance of interests of the participants and undermined the role of the Don "as an instrument of building confidence and security."

“The Russian side has put forward specific proposals, corresponding to the fundamental provisions of the treaty, to maintain its viability in the new conditions. We state with regret that they did not receive support from the US allies, ”the Foreign Ministry added.

It is emphasized that Moscow has decided to withdraw from the Treaty due to “lack of progress” in removing obstacles to its work in the new conditions.

On the subject: The European Court accepted for consideration the complaint of Ukraine against Russia on Crimea

The Open Skies Treaty was signed in 1992 and became one of the confidence-building measures in Europe after the Cold War. The agreement has been in effect since 2002 and allows member states to openly collect information about each other's armed forces and activities.

In particular, the treaty allows unarmed reconnaissance aircraft to fly over the entire territory of another country without prior notification. This can be done, for example, to collect data on military installations and troop redeployments.

In recent years, many problems have arisen in this regard. The US claims that Russia has denied access to some of its territories. However, as critics of US President Donald Trump say, this is a reason to improve the treaty, not to abandon it.

In late May, US Secretary of State Mike Pompeo announced his country's withdrawal from the treaty... The reason for this, according to Washington, was repeated violations by Russia.

In particular, the US accused Moscow of using the "open sky" as an instrument of "military coercion." Russia has repeatedly denied the US accusations.

On the night of November 22 last year, the USA completed the exit procedure.

Kyrgyzstan has signed but not ratified the Open Skies Treaty. Canada and Hungary are depository countries of the OST in recognition of their special contributions to the process of its creation. Depository countries manage treaty documents and provide administrative support.

US imposed sanctions against Ukrainians for meddling in presidential elections

A girl from the USA has been treated for a rare disease in Russia for a year now: why did her parents prefer Krasnodar to America?

Why some are given a visa and others not: an anonymous interview with a visa center employee