Home Page World Quarantine has reduced the vibration of the earth's crust: what does it mean for the planet

Quarantine has reduced the vibration of the earth's crust: what does it mean for the planet

As a result of quarantine measures introduced in different countries, fewer people use public and private transport, a huge number of plants and factories are stopped. Billions of people almost never leave their homes, writes Air force. 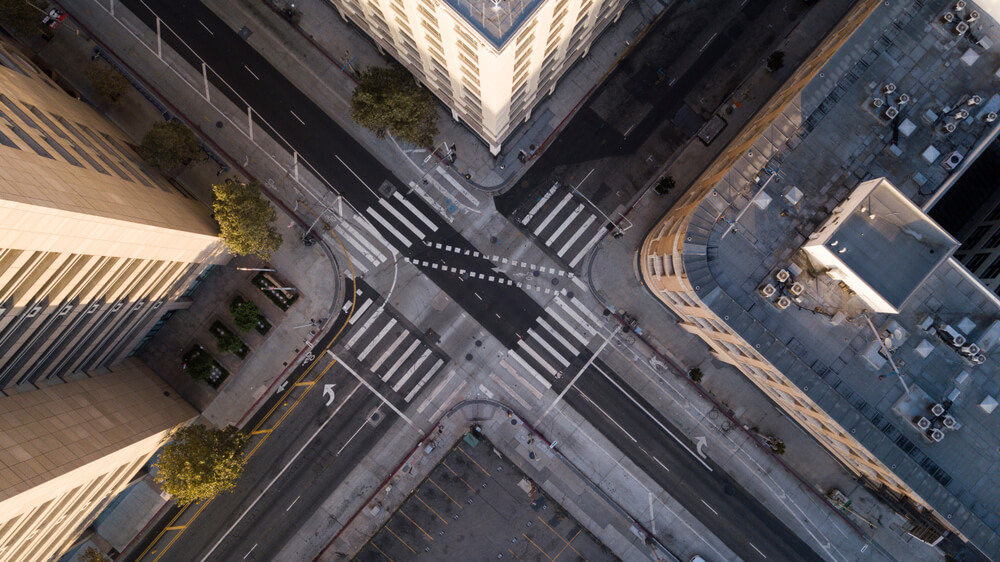 All this led to a decrease in vibrations on the surface of the earth's crust. For a planet with a mass of six billion trillion tons, these changes may look insignificant, nevertheless, they were recorded by seismographs.

Researchers at the Royal Observatory in Belgium were the first to notice a sharp decline, reporting that fluctuations in the earth's surface in the 1-20Hz range (lower than the sound of a double bass, similar to the sound of a large organ) became much weaker after the government introduced restrictive measures for the outbreak of coronavirus .

Similar changes have been noted by scientists in other countries.

Silence in the mountains

Seismologists in Nepal have noted a dramatic reduction in vibrations at the surface. The Paris Institute of Geophysics says the effect in the city is impressive, and Caltech scientists call the change "completely wild."

The fall in the noise level caused by human activity is clearly seen in this illustration.

As the scientists explain, seismographs are extremely sensitive devices that register external vibrations: they react not only to earthquakes, but also to vibrations on the Earth's surface caused by other sources - natural or man-made.

So, they respond to vibrations produced by machines, industrial enterprises, airplanes, construction work, or the usual movement of people moving in groups or individually.

Simply put, the vital activity in the city is recorded by the nearby seismic station as background noise. The sensitivity of the instruments is so high that the effects of the quarantine measures immediately affected their records.

The illustration above shows readings from one of 22 seismographs installed in mainstream schools in Nepal as part of the Seismology for Schoolchildren project.

The slopes in the graph show the difference between background noise in the 4-14 Hz range during daytime and nighttime. The black dashed line marks the end date of school exams from grades 1 to 9, after which the fluctuation begins to decline. The pink dotted line is the day that Nepal was quarantined.

A noticeable drop in noise levels indicates that much of human activity has come to a standstill in this region, including at night - which indicates a decrease in transport and industrial activity.

On the subject: Coronavirus leads the world to the worst crisis in 100 years: forecast of IMF chief economist

Coronavirus, and how humanity reacts to it, affects not only all of us, but also the nature and ecology of the planet.

In addition, the world has become quieter - moreover, not only on the surface, but also under water. Researchers studying noise levels in cities or in the ocean depths say this level has dropped markedly.

The new data, of course, do not mean that the Earth's crust has ceased to fluctuate. But attenuation of vibrations in a certain frequency range due to the fact that people are sitting at home helps scientists understand how these vibrations function.

What people do can be considered as a kind of background noise that does not allow us to understand exactly how the Earth behaves and why.

“We can now receive signals with less interference, which allows us to squeeze more information out of them,” says Andy Frassetto of the Washington State Seismological Institute.

The decrease in the intensity of human-induced vibrations of the earth’s firmament produced a particularly interesting effect in Brussels. Thanks to the lockdown, seismologists were able to detect small earthquakes and other seismic phenomena that previously went unnoticed by instruments located in certain places.

Take, for example, the seismic station in Brussels. Geologist and seismologist Thomas Lecock of the Royal Observatory of Brussels, the first to pay attention to this phenomenon, explains that in normal times this seismic station is practically useless.

Such stations are usually built away from densely populated areas, where the noise produced by people makes it difficult to detect weak vibrations in the earth's crust. But the station in Brussels was built over a hundred years ago and has since been swallowed up by a sprawling city.

Due to the everyday noise of a big city, the Brussels station is usually unable to detect small seismic events. Instead, scientists collect data from another station, whose measuring instruments are located in a specially drilled shaft at a considerable depth.

“However, at the moment, thanks to the lull in the city, the station on the surface is working almost as well as the one below the ground,” says the scientist.

Some researchers even managed to establish exactly what caused the decrease in background noise in their region. Imperial College Stephen Hicks of London attributes this to a drop in traffic on the M4 motorway connecting London to Wales.

“It is pretty clear that the rise in the noise level at dawn is not so pronounced now as in the previous weeks. I believe that this is due to the fact that the traffic at rush hour is not so busy now - fewer people go to work and take their children to school, ”the scientist explained.

On the subject: When the most difficult is over: a Ukrainian in China spoke about life in quarantine and after it

At night the background noise level is reduced; in addition, a similar fall occurs regularly on weekends and holidays.

But the current noise reduction is much longer - for weeks and months, rather than a day or several, as is usually the case during Christmas in Christian countries.

Worms will be used to treat coronavirus: what technologies and medicines are still used