Home At home 'All steels are so smart, we have strikes': the director of a plant in Russia got angry that employees do not want to work without a salary

Employees of the Ural Compressor Plant went on strike due to the fact that they are not being paid salaries. The director of the enterprise said that the “special operation” in Ukraine was to blame and compared it with the Second World War. The edition told in more detail RBC. 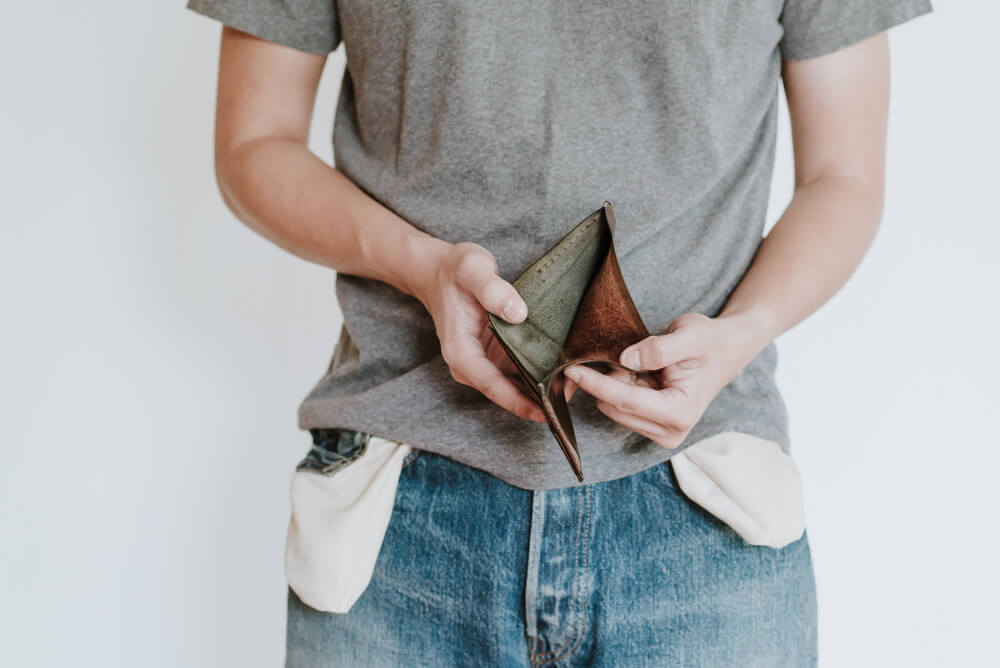 The general director of the Ural Compressor Plant, Denis Tasakov, explained the salary delays as a “military operation” (as Russia calls a full-scale invasion of Ukraine). He said that this is also connected with the sanctions and the exchange rate.

“It’s no secret what state the country is in right now – a military special operation. Many enterprises with which we cooperate have fallen under sanctions, their money is stuck in sanctioned banks on special accounts. Some had export contracts for which they cannot receive money, plus the exchange rate practically causes a loss for everyone. Accordingly, these enterprises do not pay us. We are small and were the last in this chain,” Tasakov commented.

On the subject: 'And the king is naked': why US intelligence overestimated the effectiveness of the Russian army

The CEO promised that the workers will receive all debt (from April 2022) on wages on June 23. But not all - those who went on strike will receive salaries only for April.

Earlier, part of the plant's employees stopped going to work due to non-payment of salaries. According to Denis Tasakov, these are 50 people out of 370 - they should "understand the situation." Intentionally or not, Tasakov compared the war in Ukraine to World War II.

“I don’t want to apologize to anyone, because everyone should understand the situation. In the Great Patriotic War (this is how the Russian Federation calls the period of the Second World War, in which the USSR took part. — Ed.) no one asked the war about wages, but we have a state defense order, and it is now in jeopardy. People are dying (meaning the Russians in Ukraine. — Ed.), and this, I think, is more important. And now everyone has become so smart, we have strikes. Although 50 people do not go to work, and the team - 370, ”said the director of the plant.

On June 22, the Investigative Committee of the Russian Federation opened criminal cases on the fact of non-payment of wages to employees of the plant. Most of the plant's employees have not received salaries since April 2022.