Home Incidents All for the sake of a video on the social network: a couple from Florida lured bears with donuts and set dogs on them

All for the sake of a video on the social network: a couple from Florida lured bears with donuts and set dogs on them

A Florida couple admitted to using donuts to lure black bears and then setting dogs on them to shoot videos for social media. Writes about it New York Post. 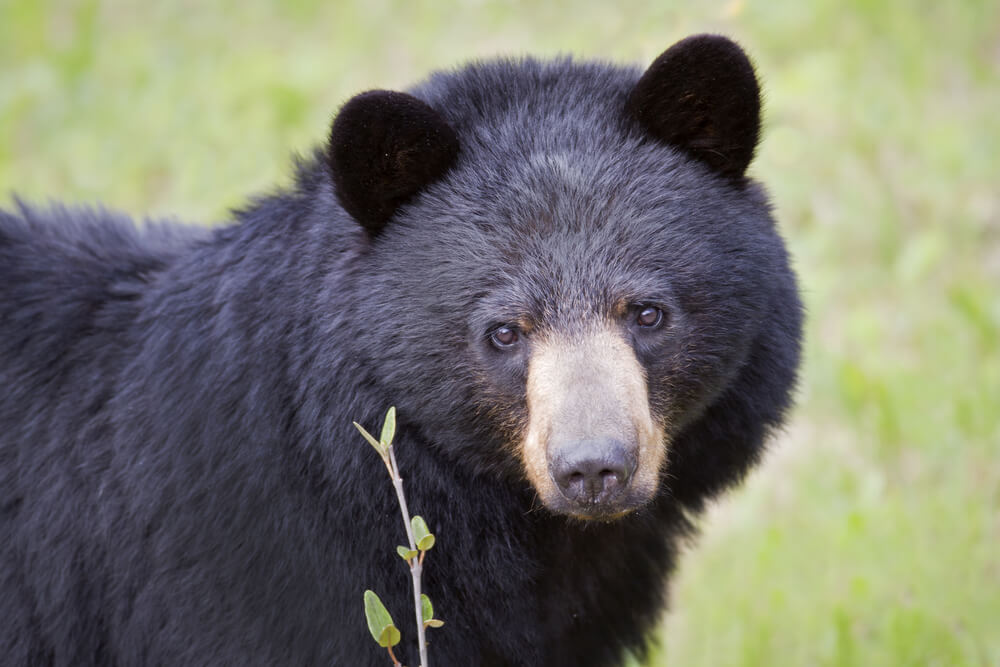 Charles Scarbrough, 32, and his wife Hannah, 29, pleaded guilty to filming a video taken in a national forest north of Orlando.

According to prosecutors, the couple was part of a group of at least seven people. They lured the bears with treats and then set the dogs on them. The bears sometimes climbed trees in the hope that the dogs would leave, but when they fell out, they attacked them.

The prosecutor's office claims that in one of the cases the group shot and skinned a bear.

On the subject: In Florida, a bear regularly comes to the pool of a local resident

The resulting videos were posted on social media.

Charles is charged with conspiracy to commit racketeering, animal baiting and fighting, illegal use of a two-way communication device, and illegal abduction of a black bear.

He faces more than two years in prison.

Hannah was reportedly given a five-year suspended sentence after pleading guilty to charges of unlawfully kidnapping a black bear and illegal use of a communications device.

According to the report, she must pay the state about $ 27 to reimburse the costs of the investigation and prosecution, and to refrain from training and breeding dogs.

The third participant faces four years in prison, although she worked with the prosecutor's office last year. Six more people are reportedly charged in connection with this case.

Under the terms of the plea deal, Charles must testify against other defendants and cooperate with prosecutors.

In Florida, a bear regularly comes to the pool of a local resident

Bear in the toilet: in Alaska, an animal bit a woman on the buttocks