Home culture All Oscar nominees for 2020: who would you choose?

All Oscar nominees for 2020: who would you choose?

The main Hollywood event of the year is approaching - the Oscars, the Academy Awards. On February 9, critics will name their favorites, who will be honored with the coveted statuettes, and today we invite our readers to express their opinion about the nominees and take part in the survey. 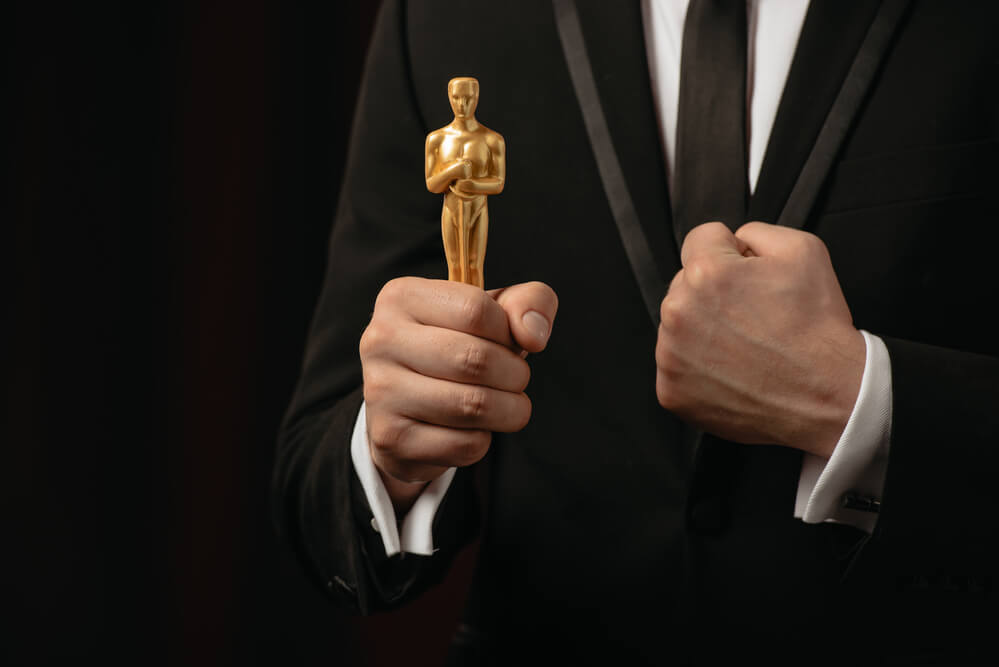 A psychological thriller based on a script written by Phillips in collaboration with Scott Silver. The plot of the film is a version of the origin story of the supervillain Joker, one of Batman's key antagonists in the comics of DC Comics.

Three nominations for three films at once:

Anti war drama «1917» Sam Mendes has already collected several awards, including Golden Globe (the best film). Events unfold during the First World War: two young British soldiers are instructed to cross the enemy’s territory and deliver a message that will stop the deadly attack. The tape is stylized for shooting "in one shot."

Martin Scorsese does not betray his favorite gangster themes and actors. Moreover, the director even turned to the innovative technology of “rejuvenation” so that Robert de Niro, Al Pacino and Joe Pesci played in Irish heroes and his age, and 20 years younger.

In his ninth film, Tarantino, as in Inglourious Basterds, turned to an alternative story. Plot "Once Upon a Time ... in Hollywood" is built around the brutal murder of American actress Sharon Tate by a gang of Charles Manson. The tape takes the viewer to Los Angeles in the 1960s, where the famous actor Rick Dalton (Leonardo DiCaprio) is trying to overcome the creative crisis. His best friend and understudy, played by Brad Pitt, helps him.

And while we are all waiting for the announcement of official results, ForumDaily decided to ask the opinion of its readers, because the movie is made, first of all, for the audience, and not for the critics.

And what actress would you award?

Other nominations (we don’t offer voting on them, but if you’ve got a taste, you can leave your opinion in a comment under a publication)

The best work of the operator:

The best work of the artist-director:

The best film in a foreign language:

'America gives absolute freedom': how an immigrant from Russia became a successful producer in the USA

From a scientific institute to Hollywood: the success story of the Odessa winner of the green card

I loved difficulties: the story of the Russian woman who conquered Hollywood

Made in USSR: which Hollywood stars own Soviet cars