Home culture All about Halloween: traditions, fashionable images and sweets that everyone will like

All about Halloween: traditions, fashionable images and sweets that everyone will like 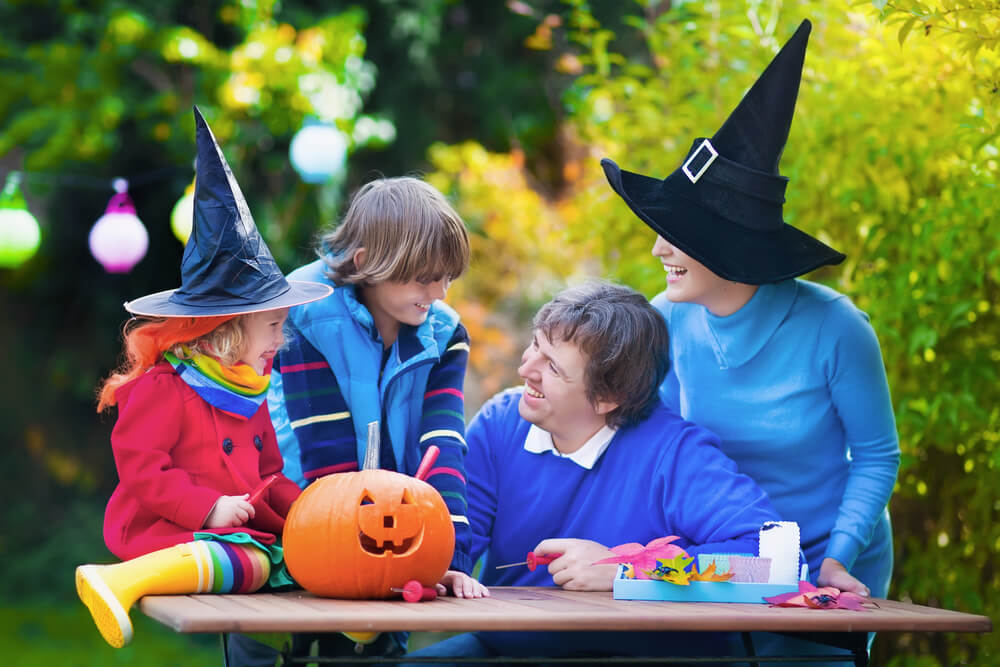 Halloween, or the eve of All Saints Day in America, is a holiday no less ambitious and colorful than Christmas. Americans decorate houses ahead of time and arrange carnival parties. The attributes of Halloween, which is celebrated on October 31, are pumpkin, candles and everything that is somehow connected with the other world: skulls, skeletons, zombies, ghosts. It is believed that on this day the souls of the dead return to the earth to collect donations in the form of food, and they should be comfortable among such decorations.

What kind of Halloween goes without bags of candy? Yes, yes, sweets on this day are measured in small, but still bags. There is no need to take less, otherwise the sweets will end at the most inopportune moment when you have a mighty handful of children dressed in costumes on your doorstep. And for non-compliance with the requirements of the children "Trick or Treat"(" A treat or a curse ") you can smear the door with toothpaste or soot, turn over trash cans or scare you. That's how they are - Halloween pranksters!

Many Russian-speaking people in the first years after moving to the United States are suspicious of Halloween. However, three or four years pass - and now the former skeptics themselves happily put on the costumes of skeletons and witches and distribute sweets to the right and left. Well, in all honesty, when comparing American and domestic sweets, for example, our Roshen or "Rot Front" give odds to all Twix and Snickers. Maybe just because the taste is familiar from childhood ????

Now domestic sweets can easily be bought all over America, and thanks to online delivery you don’t need to stand in lines or even leave your home. For example, Russian Food Direct offers ready-made sets of sweets for Halloween production Roshen, several Russian confectionery factories and the Belarusian “Kommunarki”. 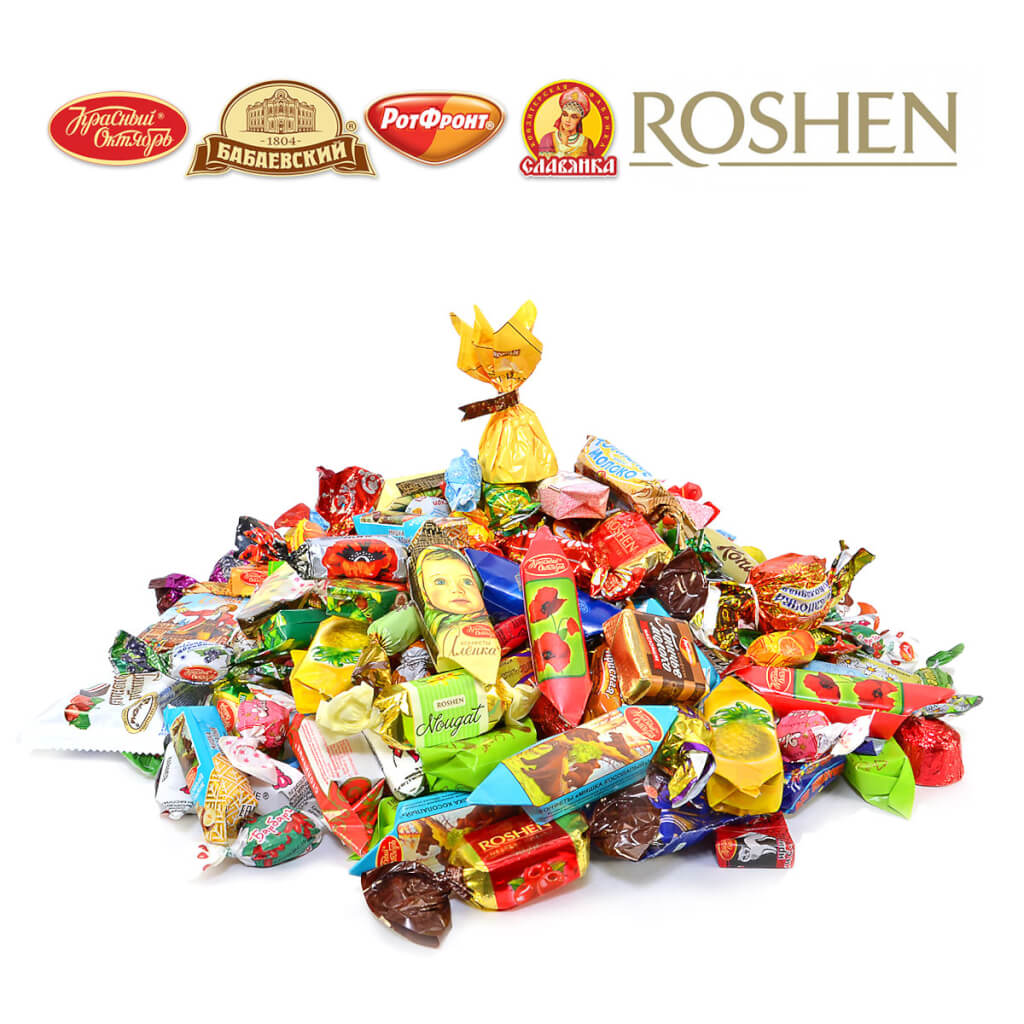 Will be delivered to any state, as well as to Canada and other countries. Sets - with sweets for every taste, so each customer can choose exactly those sweets, the taste of which he remembers and loves from childhood. The prices and sizes of the kits vary so that each client can find exactly what he needs. You can order issue on the site in a few minutes. 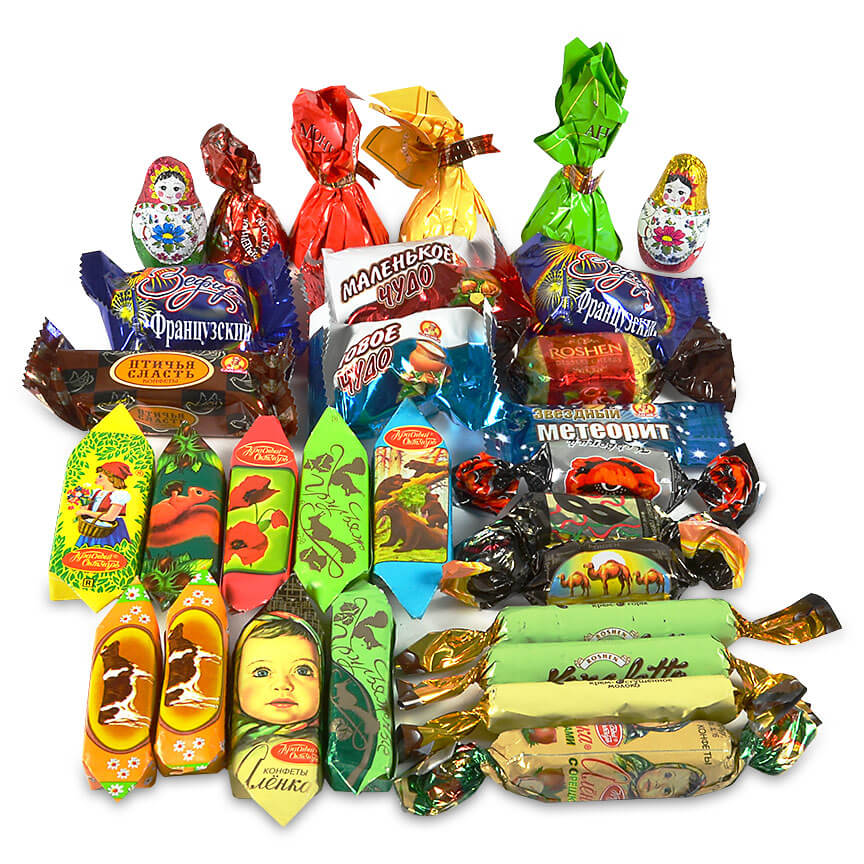 readership ForumDaily can get a discount in 15% when ordering Halloween setsby using the promo code HLW-17, which is valid until October 31.

At the same time, when you give out sweets to children in Halloween, remember:

The main symbol of Halloween is the so-called Jack Lamp. It is a pumpkin, in which an ominously grinning face is carved; inside the pumpkin is placed a lit candle.

For those who do not have time to dream and make up a face for a pumpkin, on the Internet you can find many ready-made templates. For example, using the resource pumpkinlady.com.

The process of carving the pumpkin itself is quite simple and consists of several basic steps:

Pay attention to the absence of damage and soft or rotten spots.

2. Prepare a pumpkin for carving

To do this, make a cut around the "tail". Make sure that the hole is large enough (your fist should fit freely in it) and remove the seeds and mucus from the inside.

Glue the template to the pumpkin

Make sure the surface of the gourd is dry and stick the template on the tape. Next, take an awl or a nail and make deep holes through the paper, repeating the outline of the template (look for resources where the templates can be simply printed).

Continue to cut on the pattern on the pumpkin

Insert a special tool that looks like a large needle with a handle (never use a knife!) And cut it out slowly along the contour. At the bends, be careful.

Let light into your creation

You can use both LED lights and real candles for lighting. If using a candle, light and place it in the pumpkin for about a minute. Then look inside the pumpkin - and you will see a darkened area. Make a hole in this area to allow heat from the flame to escape. Now you can admire your pumpkin.

In addition to the Jack Lamp, the house is also decorated with sinister decorations. A huge number of such decorations on the eve of Halloween can be found in stores, but they will cost dearly. In this case, you can make simple and inexpensive decoration with your own hands.

Draw the faces on the cups, and then place them with the open end down on the burning candles.

Flatten the plastic sheet and attach it to the board. Mix glue and one drop of blue food coloring, and then add red food coloring. Keep adding drops until you get the color a little lighter than what you need.

Think over the word or design of your pumpkin, and then paste the buttons to it. Tie a ribbon on the tail for beauty.

A flock of bats

Fold a piece of colored paper in half. Draw half a bat along the crease. Cut the bats and stick them to the wall with duct tape.

Place the glow sticks inside the balloons, tie them together and draw the faces. Stick them to the wall with tape or lay them on the floor.

Just put the confetti inside the soap bottle and shake it well to mix it up. Make sure you use a clear bottle of soap to make your guests see this decoration.

Make an “X” of thread and tape on your wall, and then glue the other tapes along the line, creating a web. After you are done, attach plastic spiders for effect.

Cut the serpentine or toilet paper into pieces and glue them horizontally to the door, and make sure to overlap the layers and change their direction. Then cut two circles from white paper for the printer and two smaller circles from black cardboard. Attach the eyes with adhesive tape to the door.

Ghosts in the yard

If you do not have a ladder, do not worry, the silhouettes of the mice look great on the plinths.

Draw a few mice and mouse holes on the cardboard. Cut and glue the adhesive tape to the baseboard or ladder.

Fill the socks with paper or newspaper. Put on your shoes and place under the door mat.

Fashion for Halloween costumes is constantly changing. According to experts on costumes for this holiday on the resource Halloween costumes, in 2017, the trend will be costumes based on the acclaimed action movie “Wonder Woman” and the series “Game of Thrones”.

Children can change into a popular toy. Hatchimals.

Costumes based on "Harry Potter", "Spiderman", "Star Wars", "Winnie the Pooh" and other cult films and cartoons do not lose popularity.

Suits for every taste and wallet can be purchased online:

Discounts and promo codes for those preparing for Halloween

Top 10 best places to travel in the fall of the year 2017, according to National Geographic

The cost of the most popular US attractions 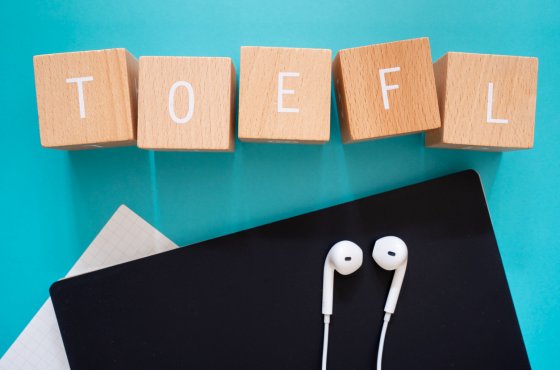 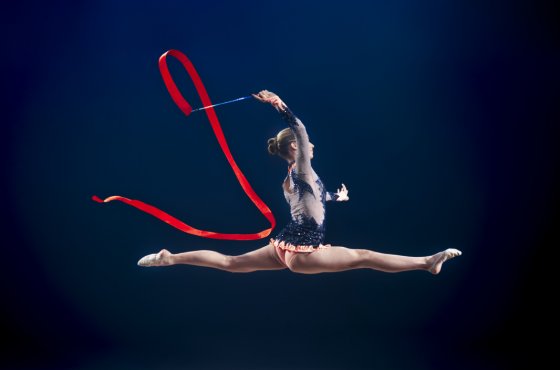