Home Page Positive Everything is like in a movie: while Tom Cruise was on the set of a new film, his car was stolen

Everything is like in a movie: while Tom Cruise was on the set of a new film, his car was stolen

While the famous Hollywood actor Tom Cruise was on the set of the seventh part of the film "Mission Impossible", a luxury BMW X7 rented by him was stolen from the parking lot of the Grand Hotel on Church Street in Birmingham, where he was staying. The edition told in more detail with the BBC. 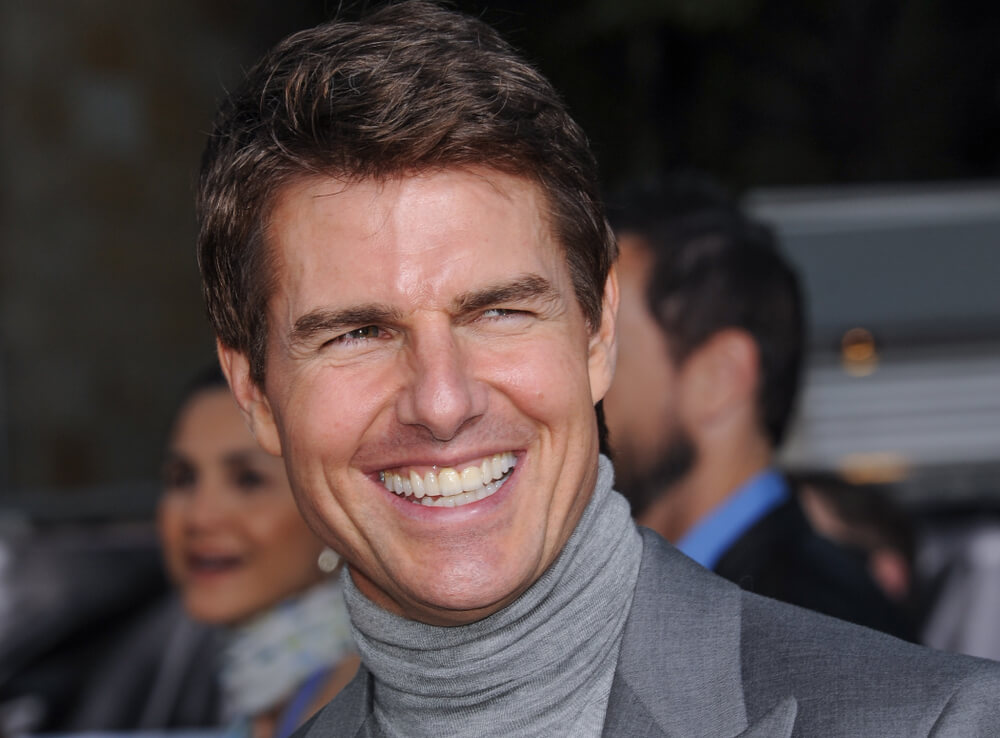 Part of the film takes place in Birmingham's Grand Central shopping center, which has been overhauled from an old train station. From 22 to 25 August, it was partially closed for filming.

The theft happened on Tuesday, August 24th. Police soon found Cruz's BMW in the nearby town of Smethwick. The criminals have not been found, the investigation is ongoing.

The stolen car contained the actor's belongings worth several thousand pounds, the fate of which is unknown.

On the subject: Tom Cruise rode the Kiev subway: now there will be a 'Hollywood Walk of Fame'

The Lord Mayor of Birmingham, Mohamed Afzal, met with Cruise and his co-star in the film, Hayley Atwell, who said that the communication was "fantastic" and that he could not wait for the film to be released. Birmingham fans enthusiastically described on social media their feelings from a chance meeting with the star in the Indian restaurant Asha.

The actor was photographed for memory with the transport police, who posted the picture on the Internet with the caption "We guarantee - this is not a photoshop."

59-year-old Tom Cruise is one of the most popular and highest paid actors in the world. He starred in 46 films, is a three-time Golden Globe winner, and was nominated for an Oscar three times.

In the action films under the title Mission: Impossible, he plays super agent Ethan Hunt. The seventh part of the film will be released in May 2022.

Six questions to answer before moving to another country

A pill for old age: what are the prospects of immortality for humans

Life-threatening: how to recognize the symptoms of listeriosis and what to do in order not to get infected