Home Educational program Medical services without insurance: a new health care scheme is gaining popularity in the US

Medical services without insurance: a new health care scheme is gaining popularity in the US

In the United States, a growing number of doctors prefer to work with patients directly bypassing insurance. They serve fewer patients per day, but devote more time to each of them at each visit, writes Fox News. 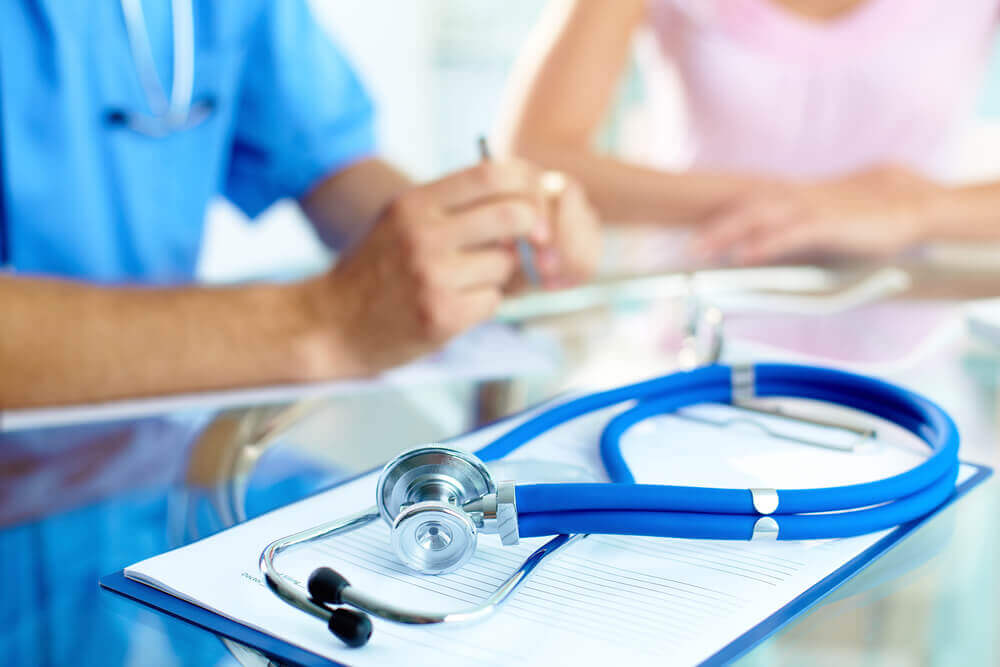 Patients say they value the availability and simplicity of such a system. This is one way to avoid insurance and allow doctors to spend more time with the patient, rather than turning medical insurance practice into a conveyor, where the main goal is to see as many patients as possible.

On the subject: Who is eligible for medical services in the USA?

A doctor usually takes six patients a day, compared to 30 earlier, and spends more time with each of them.

The doctor hired two assistants to assist with paperwork from the billing team.

Emily Scott now has about 900 patients. She achieved such success without advertising. Satisfied Americans recommended it to their friends, acquaintances, neighbors.

Most private practitioners recognize the limitations and recommend that patients have some type of insurance to cover emergency conditions, surgeries, and expensive tests.

According to a survey conducted by the American Academy of Family Physicians, only last year, only about 4 percent of family doctors reported that they work directly with patients bypassing insurance.

On the subject: 'Now I live on the street': how medical bills bust insured Americans

There are currently 1200 private practices in the US, according to the Direct Primary Care Journal. Studies show that normal patient expenses are around 75 dollars per month or 900 dollars per year.

The private practice model is based on providing deeper care to a limited number of patients. Many doctors treat 400 to 800 patients.

Critics warn that if more doctors switch to direct work with patients, this could exacerbate the shortage of doctors, especially in rural areas.

Medical bills surprises: what to do and how to protect yourself

'They want money, regardless of my situation': hospitals began to sue debtors on medical bills