Home In the U.S. More American pensioners are moving to other countries

More American pensioners are moving to other countries 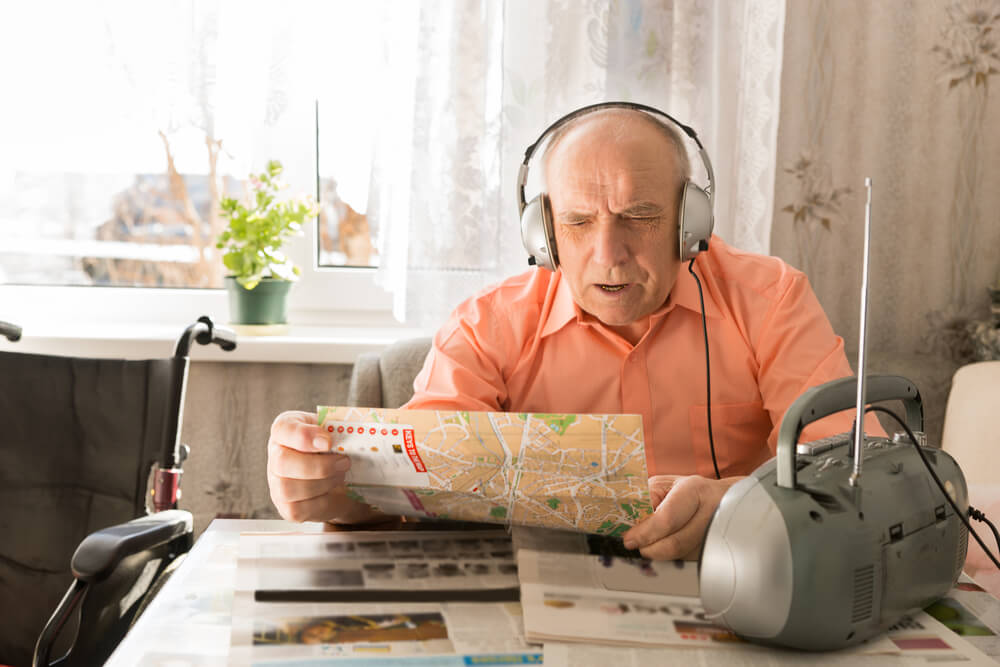 The number of Americans who move to live outside the US after retirement is constantly growing.

Over the period from 2010 to 2015, their share increased by 17%, and sociologists predict that it will continue to grow in the next 10 years, reports ABC News.

His retirement in other countries, retired Americans often explain the high cost of living at home.

“I think many people who retire and maintain health are interested in not reducing living standards and seeing the world,” said Olivia Mitchell, director of the Research Council on Pensions at the University of Wharton School in Pennsylvania.

For example, in Mexico, renting housing can be cheaper in 2, and a warm climate will also significantly reduce the utility bill.

In some countries, retirees for a smaller amount than in the United States can find an au pair to do laundry, cooking, and cleaning.

But there are obstacles that must be overcome in order to adapt to life in another country. The most serious is a foreign language and culture.

Accessibility of medical care can also be a problem. While older people can still receive American benefits and pensions, health insurance is not available for those who live abroad.

Kiev pensioner turned the entrance to the museum. A PHOTO. VIDEO

Moscow retired enough $ 800 to impersonate a millionaire on Instagram