Home In the U.S. The doctor extended the life of a dying patient - now he will be on trial

The family of an American who died of Alzheimer's disease sued the doctor, who prescribed antibiotics while the patient was still alive. 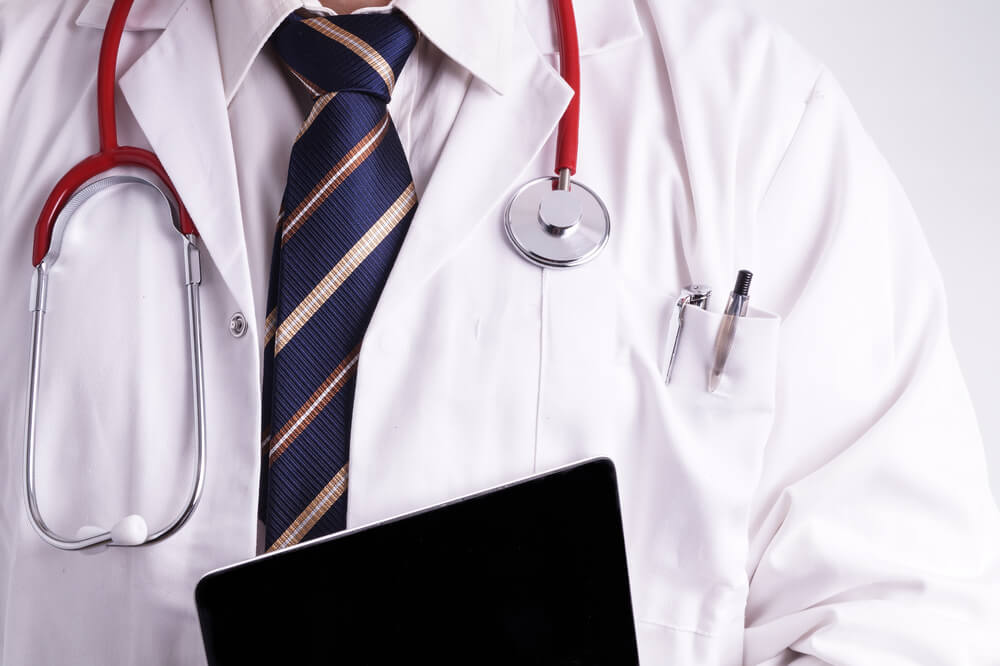 The family of an American who died of Alzheimer's disease sued his doctor, who prescribed antibiotics while the patient was still alive, which allowed him to live for another month. Mail.ru

Gerald Greenberg, a resident of New York, found out about his illness in 2010. A year later, at the age of 63 years, he wrote a will in which he asked “not to inject fluids intravenously and not to give antibiotics” in case of a deterioration in the quality of his life. In the 2016 year, due to a progressive disease, he no longer recognized his wife and two sons.

According to court documents, in November 2016, Greenberg was taken to hospital, treated by Dr. Diego Escobar. The patient's family was informed that his condition spoke of "the inability to restore normal physical and mental abilities," so Greenberg's relatives decided to allow him to die and handed a copy of the will to the doctors.

Despite the documented will of the American, Escobar ordered him to conduct a series of tests and administer intravenous antibiotics. The initial diagnosis suggested that the patient would live no more than four days. As a result, he died a month later due to dehydration.