Home Криминал A doctor from Chicago committed suicide, admitting that for years he had faked data on vaccinations for children

A mysterious suicide note from a Illinois pediatrician raised alarming questions about the veracity of vaccination records for children in Chicago, where he worked for years, writes Yahoo. For many years, the doctor did not vaccinate children, formally noting the fact of vaccination in medical records. 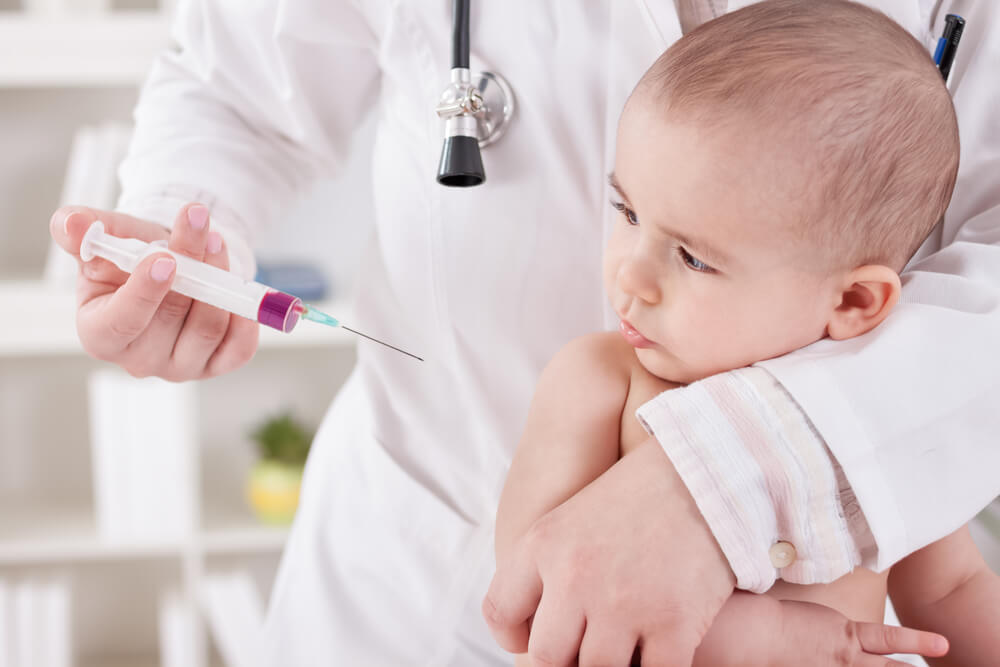 Doctor Van Coinis went missing in August. On September 10, he was found dead with a gunshot wound to himself in a forest reserve in the town of Palos, authorities said.

Investigators said they found an “unusual” and “dark” suicide note in which Koinis expressed “terrible regrets” about his attitude to vaccines over the past 10 years. The note prompted authorities to investigate which of his patients were vaccinated and which were not, said Cook County Sheriff Thomas Dart.

“In his note, he made it clear that this haunted him for a long time,” Dart said.

The sheriff’s statement said that the investigators received information from which it follows that in some cases, Koynis “did not provide vaccinations to children at the request of their parents.”

“Did he just do it as requested by the patients, and then he lied about the notes so the children could go to schools where they need vaccinations?” Dart asked. “Or did he go further and people, thinking that their child was vaccinated, did not know that the doctor did not?”

During the investigation, the authorities spoke with two people who worked for Koinis, but could not get clarity on this issue. After talking with some patients, investigators learned that Koinis, who has been allowed to practice medicine in the state since 1991, has been a proponent of homeopathy.

“He was pretty famous for it,” the sheriff said. “That was no secret.”

The doctor was also popular in the Evergreen Park community, where he practiced. Numerous reviews on Zocdoc, an online service for booking medical services, praised his professionalism and friendliness.

At the time of his death, Koinis had about 2500 patients, but it was not clear how many people he had treated in the last decade or why he had patients who did not live in the same community as the rest.

On the subject: Where can I get the flu shot in New York

According to Dart, after authorities expressed their concern about the suicide note, they received phone calls from people who expressed concern or talked about “strange experiences” in the doctor’s office regarding vaccinations.

At least a few Koinis patients came forward in his defense.

Tatyana Rudolph, a mother of two, told CBS Chicago that Koinis “didn’t hesitate to get vaccinated.” Another mother, Dana Hamed, praised the doctor for the continued support of her and her daughter.

“I was just shocked because I would never have imagined a doctor who could do this,” she said.

In a statement, the sheriff’s office urged former patients to consult with their current doctors and "learn about testing methods for previous vaccinations." At least one local school district has publicly acknowledged concerns about this.

Melanie Arnold, spokeswoman for the Illinois Department of Health, said the agency was very concerned about the situation, noting that "vaccination is the best defense against many diseases."

On the subject: Treated with cucumbers, intimidated and punished: what is it like to grow up in a family of anti-vaccines?

Dr. Len Horowitz, a general practitioner and specialist in pulmonary diseases at Lenox Hill Hospital in New York, said falsifying medical records was a crime that could lead to problems for the doctor, especially when it came to public health.

According to Horowitz, patients can be tested for whether they were vaccinated or missed.

“The fact that most vaccinations are available can be assessed by antibody levels, including vaccination against chickenpox, measles, mumps, rubella, and other diseases,” he said.

Those who are not immunized should receive booster vaccination.

“It is not only safe, but also recommended,” said the doctor.

How to protect yourself and what to expect: answers to important questions about Chinese coronavirus