Home In the U.S. For the first time in 5 years, a plague patient was identified in California

For the first time in 5 years, a plague patient was identified in California

A resident of South Lake Tahoe, California, contracted the plague, which was confirmed by test results, local health authorities said. This is the first case of infection in 5 years. Writes about it "Voice of America". 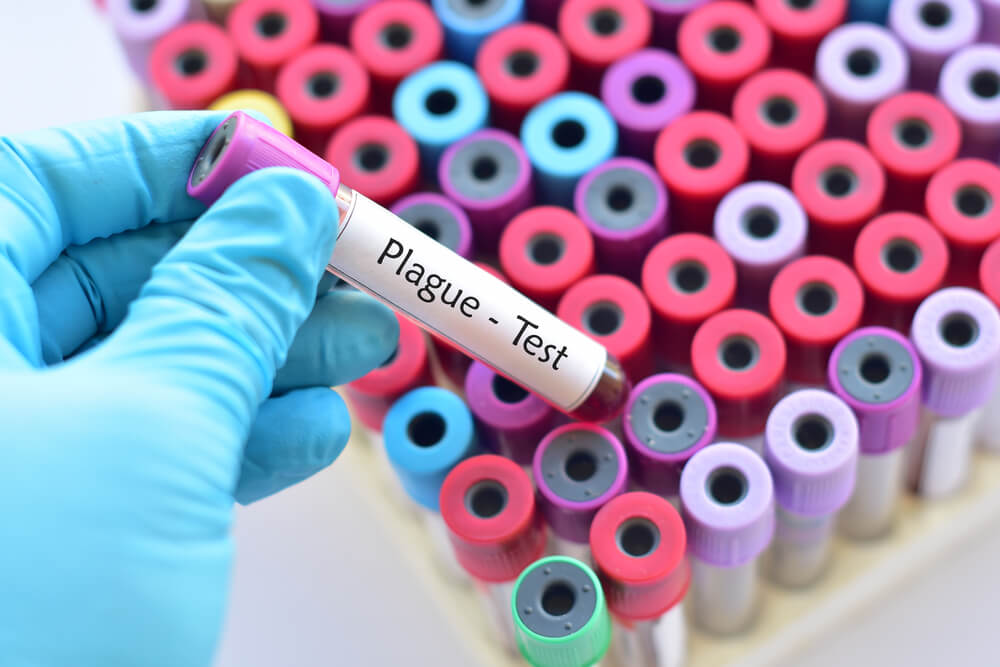 A report from Eldorado County said that the patient "is currently under the supervision of a health worker and is recovering at home."

Officials speculated that the patient, an “avid hiking enthusiast,” might have been bitten by an “infected flea” while walking his dog in the Truckee River or the Tahoe Keys.

Plague bacteria are most commonly transmitted by fleas that have become infected from infected squirrels, chipmunks, and other wild rodents. Dogs and cats can also be carriers of plague-infected fleas. CBS News.

“Plague is naturally present in many parts of California, including the highlands of Eldorado County. It is important for people to take precautions for themselves and their pets when they are outdoors, especially when hiking, trekking and / or camping in areas with wild rodents, ”said Eldorado County Health Officer Nancy Williams.

The last recorded human cases of plague in California were in 2015. Then two people were exposed to infected rodents or their fleas in Yosemite National Park. Both were cured and recovered.

On the subject: A plague center was discovered in a popular resort in Russia

Since then, no human cases have been reported, but authorities still found evidence that plague bacteria infected a total of 2016 gophers or chipmunks in the South Lake Tahoe area in 2019-20.

Symptoms and prevalence of plague

Symptoms include fever, nausea, weakness, and swollen lymph nodes and usually appear within two weeks of first contact with an infected animal. The disease can be treated with antibiotics, but if not detected early, it can be fatal.

The disease killed millions of people in Europe during the Middle Ages in a series of outbreaks known as the Black Death. However, the disease now appears very rarely, especially in the United States.

According to the Centers for Disease Control and Prevention, an average of seven cases of plague in humans have been reported annually in the country in recent decades. Most human cases in the United States are scattered in rural areas in the west, including northern New Mexico, northern Arizona, southern Colorado, California, southern Oregon, and western Nevada.

A plague center was discovered in a popular resort in Russia