Home At home For the first time in 12 years: Russia took an unexpected place in the arms race

For the first time in 12 years: Russia took an unexpected place in the arms race

In 2018, Russia spent On defense $ 61,4 billion and for the first time in 12 years did not hit the top five countries in military spending. He writes about it Rtvi with reference to the data in the report of the Stockholm Peace Research Institute (SIPRI). 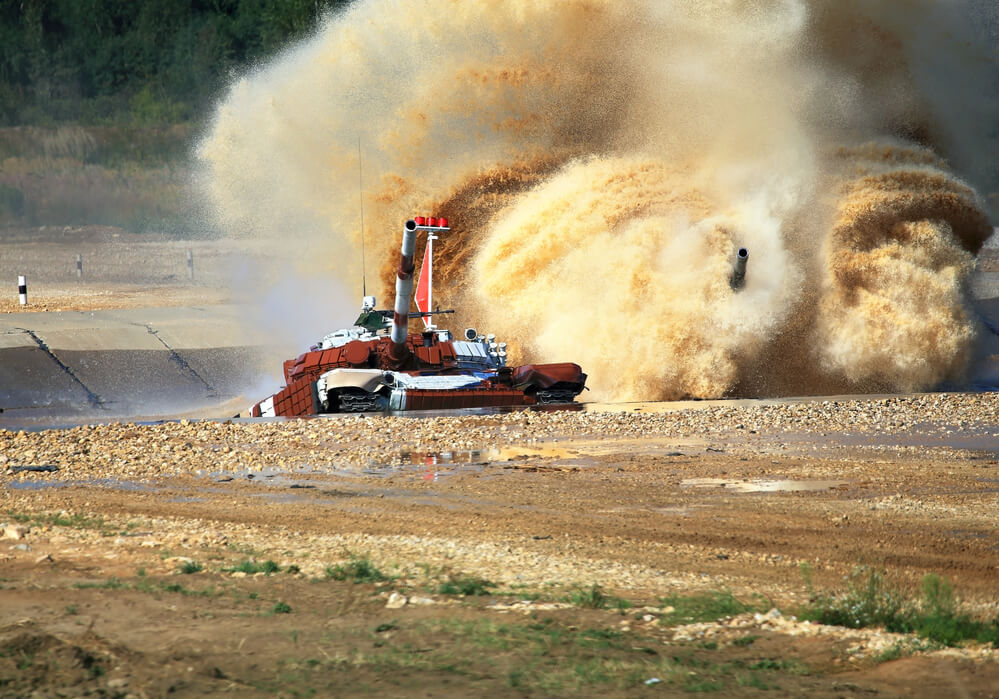 SIPRI put Russia in sixth place. In a similar study of 2017, the country was in fourth place. In 2018, India and France spent more money on military needs and overtook Russia in the rating. At the same time, from 2009, Russian defense spending increased by 27%. Experts attribute this to the large-scale modernization of the army, which began in 2010 year. In the past two years, Russia's military spending has been declining.

On the subject: From private to PhD - how the US creates the best army in the world

Experts explain the rise in US military spending in 2018 President Donald Trump policy for the purchase of weapons. Statistics show that since 2009, Washington has been spending less on defense on 17%.

China is steadily increasing its military spending - they have grown almost tenfold since 1994, according to (SIPRI). Another growth leader is Turkey, whose defense expenditure has increased by 2009% since 65.

On the subject: What are the taxes of Americans spent on?

SIPRI also noted a growth trend in defense spending in some countries of Central and Eastern Europe. So, Ukraine in 2018 year spent $ 4,8 billion, which is 21% more than 2017 of the year; Poland - $ 11,6 billion (8,9% growth). Peter Wesemann, senior researcher at the SIPRI Arms and Military Expenditures Program, believes that this is due to the perception of the threat from Russia.

How American sailors spend time on flights. A PHOTO

Study: what will be the war between NATO and Russia

How do Russians help their emigration