Home Positive For the first time in 10 years, M&Ms have a new character: purple sweets are not just a dessert, they are a symbol

M&Ms characters are one of the most iconic candy symbols in the world. On Sept. 28, M&Ms parent company Mars is unveiling its newest member of the group for the first time in over a decade: Purple, reports MSN. 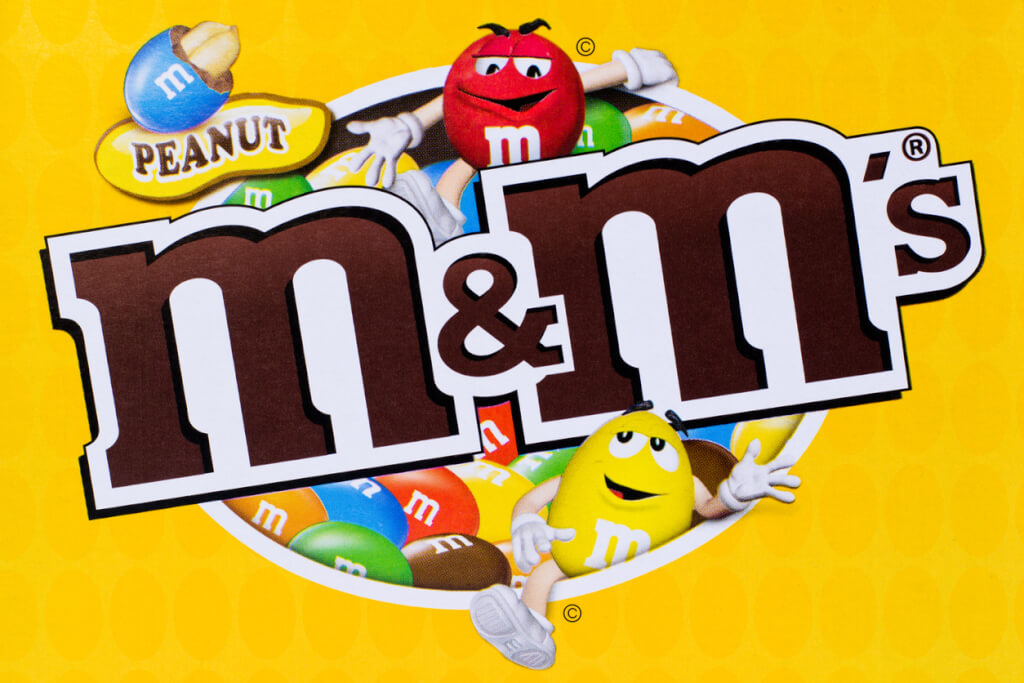 Purple, which is paired with red, orange, yellow, green, blue and brown, is "meant to represent acceptance and inclusion." He has a "charming and whimsical" nature, driven by "self-awareness, authenticity and confidence".

“There is so much about our new character that people will be able to understand and appreciate, including a willingness to accept our true selves – our new character reminds us to celebrate what makes us unique,” ​​said Jane Hwang, vice president of Mars Wrigley in a statement. “The story of achieving our goal is only just beginning, and the introduction of our latest M&Ms is the next chapter as the brand continues to delight fans in a way that only M&Ms can.”

As part of the promotional campaign, Mars released a Purple music video titled "I'm Just Gonna Be Me", with proceeds donated to the non-profit organization Sing for Hope per view. The company also announced an M&M'S FUNd with the goal of increasing the "sense of ownership" of 10 million people by 2025.

The addition of purple candy comes after Mars redesigned their M&M characters in January. The company did this as part of its commitment to inclusion. This decision received mixed reviews.