Home World For the first time in history, more old people live on Earth than children: what next?

For the first time in history, more old people live on Earth than children: what next?

For the first time in the history of mankind, it happened that there are more old people in the world than little children. What does this mean for all of us and for the future of our planet? 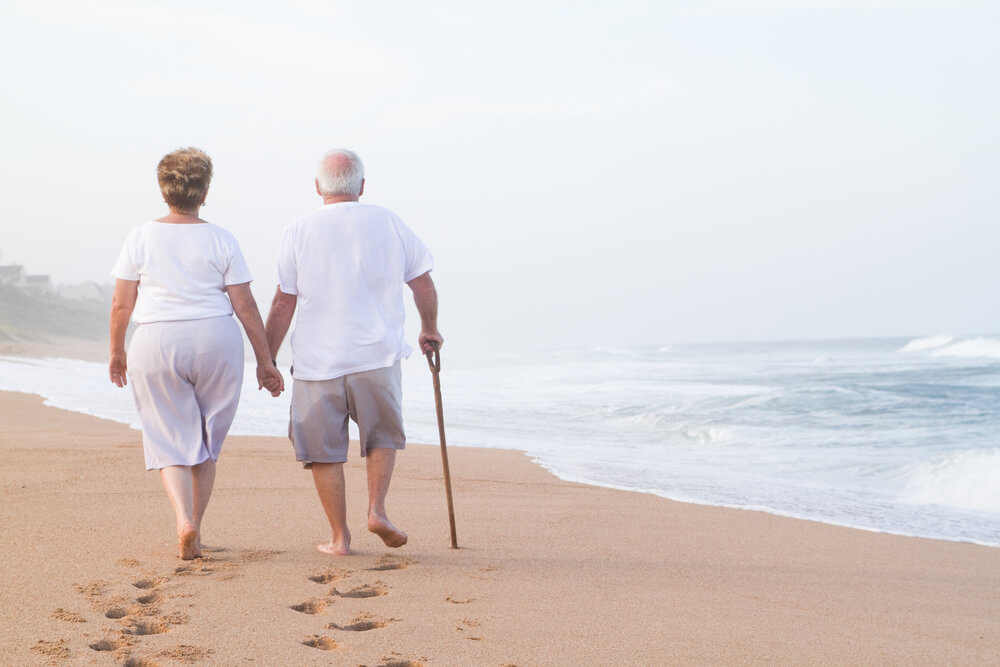 About 705 million people now live on Earth, who are over 65. And those who are under five - about 680 million.

Current trends indicate that by 2050 this difference will be even greater - for every child under five, there will be more than two elderly people over 65.

Demographers have discovered and tracked this trend for a long time: in most countries, people live longer and have fewer children.

But how will this affect us? Or already reflected?

Christopher Murray, director of the Institute for Health Assessment at the University of Washington, says: "There will be very few children and very many elderly people over 65, which will make it very difficult to keep the global community healthy."

Murray is the author of the 2018 report, in which he believes that almost half of all countries in the world are threatened with "bankruptcy of fertility" "- not enough children are born to support the population of a state.

“Just think of all the profound social and economic consequences of a society in which there are more grandparents than grandchildren,” he adds.

According to the World Bank, in the 1960 year, the world birth rate was about five children per woman.

At the same time, socio-economic development benefited those born in our time. In 1960, people on average lived a little longer than 52 years. The current life expectancy in 2017 has reached 72 years.

This means that we need more and more resources as we age. The pressure on the pension system and the health care system is growing.

On the subject: The end of the world 8 that we experienced: why the predictions about the destruction of the Earth do not come true

The problem of population aging is more acute in developed countries. There, as a rule, the birth rate is lower, and the reason for this is mainly the economy: the infant mortality rate is lower, the means of birth control are generally available, and it is rather expensive to raise and educate children.

In such countries, women often give birth at a later age and therefore have fewer children.

And what is the proportion of those in Japan who are not yet five years old? According to the UN, about 3,85%.

Both figures have long worried the Japanese authorities, and last year the country's government announced its intention to change the mandatory retirement age from 65 to 70 years.

If (and when) it is brought to life, workers in Japan will retire at an older age than anywhere else in the world.

But the imbalance we are talking about threatens developing countries too. China has a lower proportion of older people than Japan (10,6% of the total population), but due to strict birth control measures introduced in the 1970s, the world's second largest economy has a relatively low fertility rate - 1,6 , XNUMX children per woman.

And those who have not yet turned five, in mainland China are now less than 6% of the total population.

Percentage of those over 65 years old in some countries and regions (UN / World Bank data):

Number of children versus quality of life

Among the countries where the birth rate is high, African countries dominate.

For example, Niger is “the most fertile country in the world”: in 2017, there was an average of 7,2 childbirths per woman.

However, these same countries have high infant mortality rates. Niger has 85 children for every thousand, one of the tallest in the world. 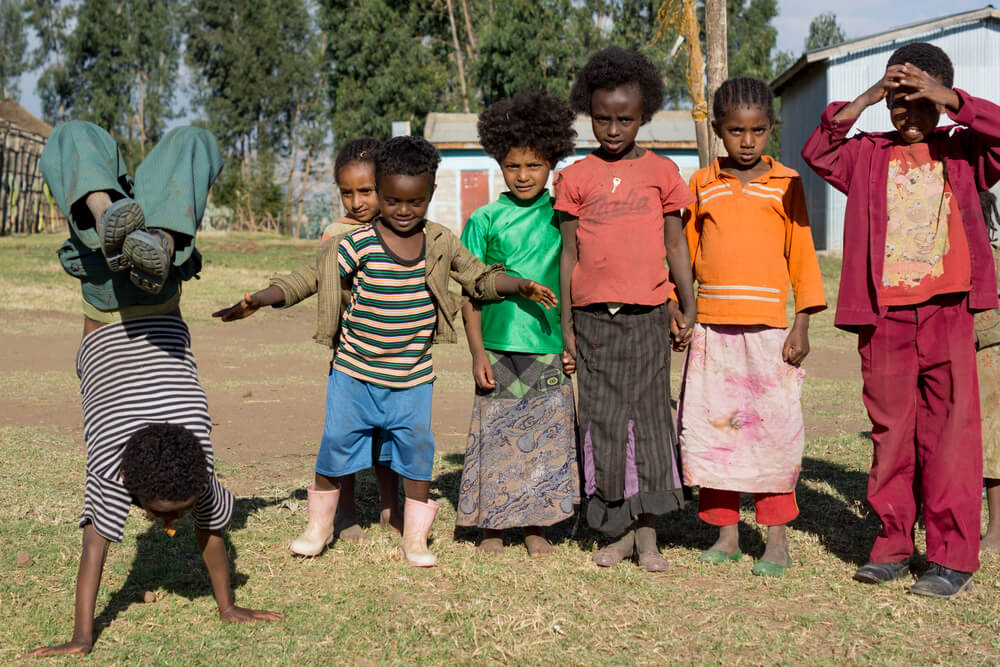 For demographers, the figure 2,1 is magic. It is believed that such a birth rate is sufficient for the population to reproduce itself.

The most recent UN data show that only a little more than half of the countries in the world (113) meet this requirement.

Researchers also point out that countries with higher child mortality and lower life expectancy need a 2,3 coefficient, and this threshold is reached only by 99 states.

Due to declining birth rates in many countries, the population is likely to decline quite dramatically - despite the fact that the global population is growing (it is expected to reach eight billion by 2024).

One of the most extreme examples is Russia: the birth rate there is 1,75 children per woman, and as a result, a sharp decline in the population can be expected in a few decades.

In the United Nations Population Division, it was estimated that the population of Russia will decrease by the year 2050 from the current 143 million to 132 million.

A declining and aging population ... This primarily means a decrease in the number of workers, which leads to a decrease in productivity, which in turn leads to a slowdown in economic growth.

Last November, the IMF warned that due to an aging population, Japan’s economy could shrink by more than 40% over the next 25 years.

“Demographics affect every aspect of our lives,” says George Leeson, director of the Oxford Institute on Population Aging.

Will technology help to cope with the economic effects of the rapidly aging population of our planet?

On the subject: When is old age and what is it: attitude to age in Russia, the USA and the world

Meanwhile, there is a consensus among experts: governments must act to defuse the “aging bomb” that is already ticking away.

China revised its one-child policy in 2015 and made it clear in 2018 that all restrictions would be lifted in a year. According to an editorial in the People's Daily, the official publication of the Central Committee of the Chinese Communist Party, having children is "a family and state affair."

However, the removal of restrictions is unlikely to be a panacea. In 2018, 15,2 million babies were born in China, the lowest number in more than 60 years.

Chinese scholars attribute this decline in fertility to a decline in the number of women of reproductive age, as well as the fact that young families tend to delay childbearing for financial reasons - especially those in which educated women do not want to play the role traditionally assigned to them in society. 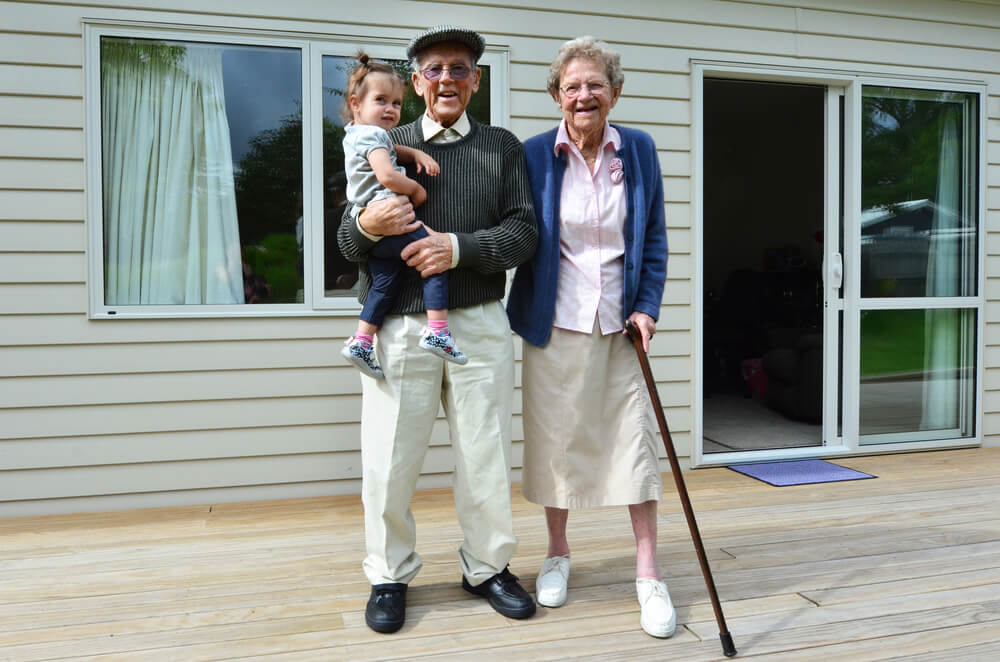 Experts in the field of population warn: in order to mitigate the effect of an aging population, the state must take care of the health of the elderly.

Healthy people are able to remain able-bodied longer, and it also reduces the cost of medical care.

In addition, as emphasized by the International Labor Organization, in the economies of those countries where women work equally with men, there are fewer recessions. The greater the proportion of women in the workforce, the more stable the economy.

Can such recommendations from scientists help, will they be heard? The clock is already ticking.

How will your old age look in America