Home In the U.S. For the first time in 27 years: 6 tropical storms simultaneously formed near the USA

For the first time in 27 years: 6 tropical storms simultaneously formed near the USA

Six named tropical storms simultaneously formed in the Atlantic and Pacific oceans. So many storms broke the record that was set in 1992 year. Writes about it USA Today. 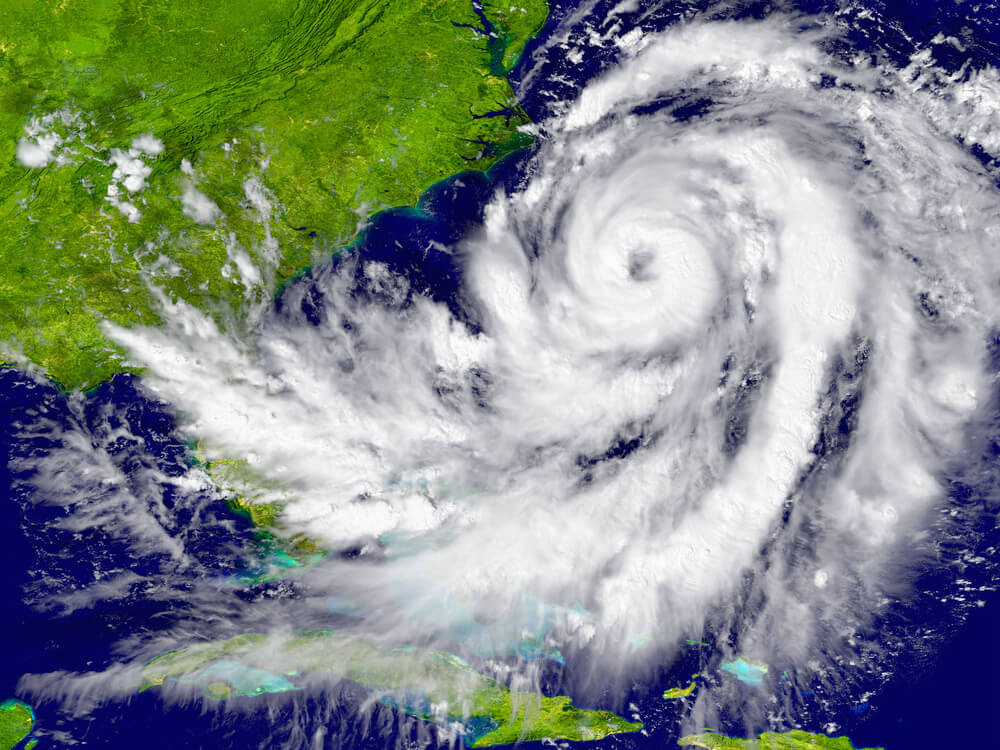 According to the forecaster of the National Center for Hurricanes Eric Blake, so many tropical storms and hurricanes located in this territory, a record set in September 1992 of the year.

“This is not something that can be seen every day, but it is not a unique situation,” said meteorologist Daniel Banks.

According to the National Hurricane Center, in September 1971 in the Atlantic, 5 tropical storms were simultaneously recorded, and in August 1974, the same number of storms, each of which was given names, were recorded in the eastern Pacific Ocean.

September is the peak month for hurricane activity as well as tropical storms in the Atlantic and the Pacific Ocean.

“In September, the water temperature in the ocean almost reaches its annual peak, and the temperature of the winds that create tropical storms and hurricanes is usually very low,” weather forecasters say.

Recall that 4 people died, and more than a thousand rescue teams evacuated from the flood formed after tropical storm Imelda that hit Texas with massive rainfall and led to extensive floods.

How to prepare for a hurricane without spending too much money