Home Our people 'Return to your country': an immigrant from Russia was attacked in a popular park. VIDEO

'Return to your country': an immigrant from Russia was attacked in a popular park. VIDEO

A man advised an immigrant from Russia to return to her home country when she was walking in Banff National Park (Canada). Writes about it CTV News. 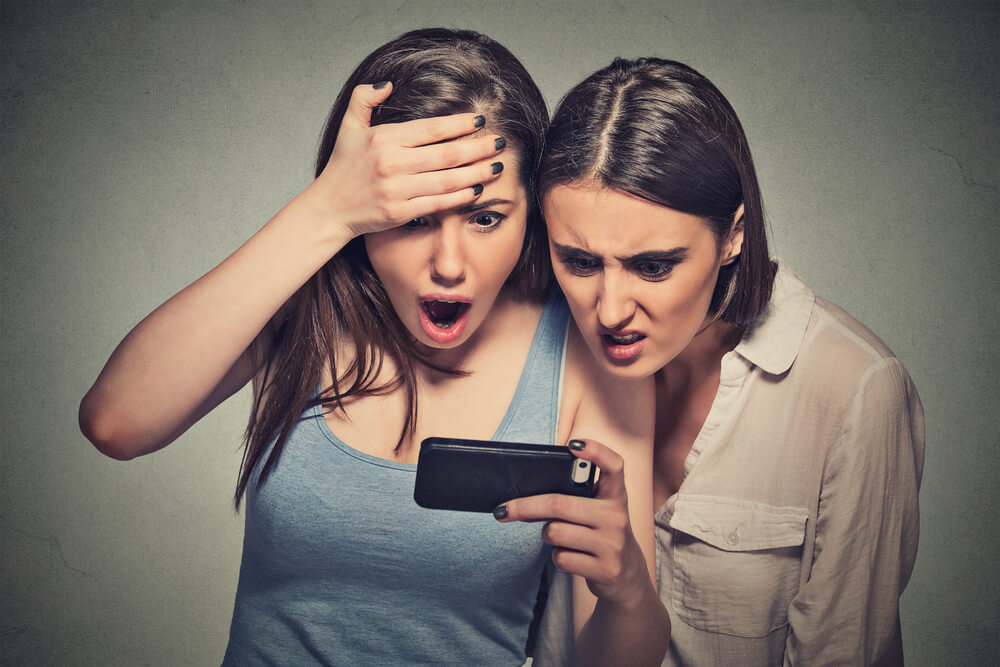 The woman began to shoot the video, a few moments after, according to her, the man told her to "return to her country."

Victoria does not give her name for fear of reprisal. She posted on her pages on social networks an 20-second video that immediately became viral and gained about 600 thousand views.

“In Banff National Park, I was just attacked by a man who told me to return to my country. I think it would be nice for this video to become viral. Such people should not win, ”Victoria wrote in posts.

On the subject: Personal experience: how to learn American accent and 'bleed up' pronunciation

In the video, an immigrant asks a man: “Did you just tell me to return to my country?” In response, the man told her: “If you do not want me to throw your phone away, go away.”

Then he tries to grab her phone and says: “Is that what you wanted?” Then the man and his friends leave and, passing Victoria, one of them tells her: "You are crossing the line, which is not worth crossing."

I was just assaulted by a man who first told me to go back to my own country, at Banff National park. Please share. @BanffNP I reported it to the proper authorities and I hope something happens. But I think it would be good if it goes viral. These people don't get to win. pic.twitter.com/FRe9xnq2tV

The immigrant said she first encountered a man when she was waiting in line for a photograph in the park. Then he tried to squeeze out of turn to look at the waterfall in Canyon Johnston and Victoria, and she, unable to restrain herself, called him rude. To which she heard in response: "Do not get into your own business."

On the subject: States where immigrants most often receive US citizenship

And when the woman returned to the parking lot along the only path that leads there, she saw this man and his friends. Victoria said: "You know that your friend is very rude." This phrase was the reason that the man "sent" the woman to her country.

Immediately after that, the immigrant started the video recording, fearing what they might do next.

She was also told to Victoria’s comments: “So what? Are you going to call the police? ” Later, the woman noticed that the whole group told the park ranger that Victoria was chasing them and filming them without permission. 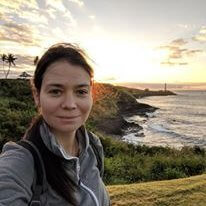 She asked the ranger to call the police, but the man and his friends quickly left. When the officers arrived, Victoria told them what had happened and showed the video.

On the subject: 5 ways to get rid of accent in English

The immigrant hopes that using the video will help the police identify the man. “I really want them to bear responsibility for their actions. And no matter what happens, at least it will be in his business, ”Victoria said.

She immigrated from Russia as a refugee more than 20 years ago and says that her emphasis is noticeable. But only in the last couple of years did a woman come across xenophobic comments.

Police sergeant Marlene Brown confirmed Victoria’s statement and said that the people in the video were identified and that the case was ongoing.

Personal experience: how to learn American accent and 'bleed up' pronunciation