Home loudspeakers The possibility of a military clash between Russia and the United States, the 'new flu' and Zelensky's survivability: what Russian analysts predict for 2022

On the eve of Russia’s talks with the United States and NATO, the Russian think tank Eurasian Strategies released foreign policy report "International threats-2022" with forecasts for the current year. The authors of the text were experts from the Valdai Discussion Club, lecturers from MGIMO and other universities and expert platforms. The document evaluates the probabilities of success or failure in negotiations Moscow and Washington, tries to convince readers of Russia's ability to survive in the face of sanctions and tries to give a forecast on the main foreign policy trends of the year. At the same time, the authors do not even hide the propaganda goals of the report. 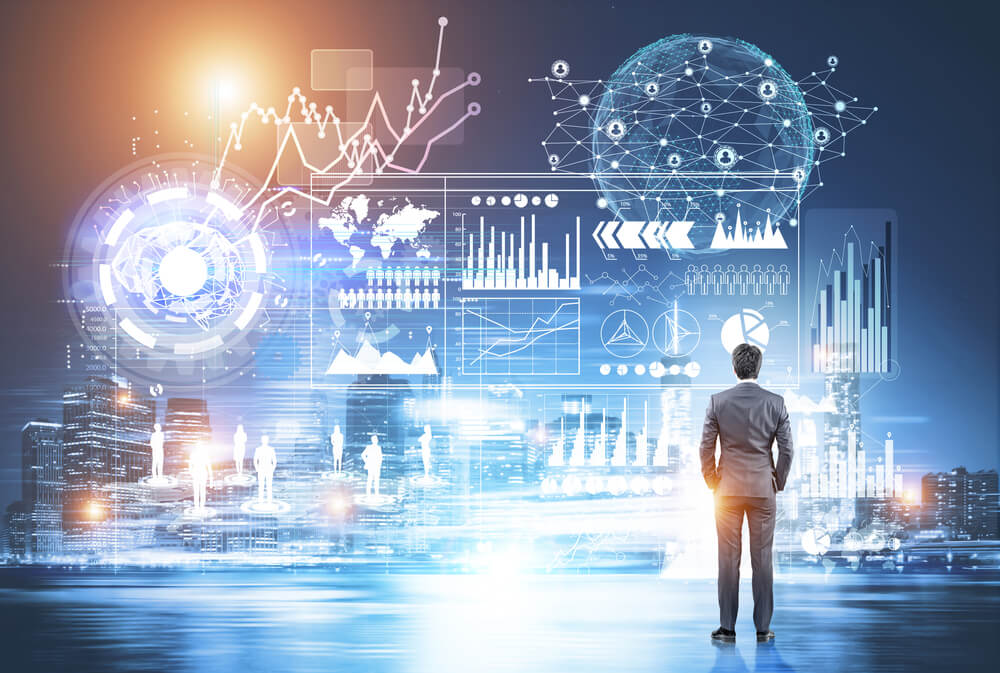 Peace, War and the Iron Curtain

Despite the seemingly solid selection of experts, the report reflects all the usual settings of Russian propaganda: the accusations of the West in the current tension, the complete silence of Russia's actions in Ukraine and the thesis about the "forced" behavior of the Kremlin. Nevertheless, even completely ignoring the real reasons for the tensions that have arisen, the expectations of Russian experts are more realistic than the demands of their authorities.

The authors note that if the negotiations between Russia and the United States on Ukraine fail, “the result may be a military clash", but "if the American leadership is ready to give guarantees that its military infrastructure will not be deployed in Ukraine, the negotiating distance may be longer, and the risk of military action will be lower».

Assessing the likelihood of future agreements, analysts point out as probable only US pressure on Kiev to implement the Minsk agreements, the non-deployment of offensive strike weapons in Ukraine, and the non-inclusion of Russia in the domestic American election agenda. True, given the “Aesopian language” of Russian political science, it is unclear to the end whether we are dealing with a real forecast or a veiled message from Russian experts to the Kremlin with an attempt to convince the leadership not to build castles in the air. On other issues, the authors of the report hope to reach an agreement with the Americans in the field of strategic stability and cybersecurity (however, experts are noticeably less optimistic about the latter).

On the subject: New pandemic and aliens: Vanga's most important prophecies for 2022

In the event that an agreement still fails, the authors of the report are trying to prove that Russia has accumulated enough food and foreign exchange reserves to survive under sanctions or at least minimize the consequences of a sanctions strike for the first time. Separately, the Russian analogue of SWIFT, the Financial Message Transmission System, is mentioned, from which we can conclude that one of the likely scenarios in the coming year could be a real “iron curtain”.

The leaders of at least three countries, according to the authors of the report, will be able to breathe easy in the coming year - these are the heads of China, Turkey and Ukraine. In China, the report predicts a transition to a model of irremovable power and “ideological “canonization” Xi Jinping as the main ideologist of the Chinese nation". At Vladimir Zelensky, despite the fall in his rating and the growth of opposition sentiment in Ukraine, experts found several trump cards, in particular, the support of Kolomoisky and part of the security forces and the lack of sufficient weight for the new parliamentary opposition. From this, the authors conclude that the Ukrainian president will “live” until the end of his term.

More political vitality predicted for Turkish leader Recep Erdogan, despite problems in the economy and a drop in his rating. But for the United States, the authors of the report predict further domestic political tension, the victory of the Republicans in the elections to the House of Representatives in 2022 and rising inflation. However, the latest forecast came true before writing the report.

The development of the pandemic and the “festival of provocations”

As for the trends in the development of the pandemic, experts put forward several options. In an optimal but unlikely scenario, an increase in herd immunity would create an insurmountable threshold for the virus. In this case, it will continue to circulate, but vaccination will allow people to acquire immunity for life. In a more realistic scenario, all people will get covid in childhood, and acquired immunity will weaken over the years. If the rapid mutation of the virus persists, it can turn into a “new flu” and will manifest itself in seasonal outbreaks.

Speaking about the development of the situation in other regions, Kremlin analysts are predicting a "festival of provocations" for Russia, for which, of course, the West will be to blame. This includes "inflicting politically significant defeats on the allies of the Russian Federation in Syria ... undermining the now unconditional authority of Russian peacekeepers in Karabakh or through significant damage to Russian private military companies in Africa».

The authors of the report also suggest that in order to disrupt Russian-American negotiations, Moscow may again be accused of cyber threats or interference in elections. At the same time, in their opinion, “small countries” like Poland or Lithuania can be the authors of provocations. How Vilnius or Warsaw will be able instead of the Americans to declare Russian interference in the American elections, Kremlin experts do not explain.

For our part, we can only hope that the most peaceful of the listed scenarios will come true, and also wish Russia that once again negative forecasts do not turn into a self-fulfilling prophecy.

A nuclear arsenal near Kiev and an alien president: how 2022 was presented in cinema

New pandemic and aliens: Vanga's most important prophecies for 2022

The pandemic will not end the problems: what Nostradamus predicted for 2022