Home In the U.S. Hundreds of sharks have gathered near the east coast of the United States: what is happening 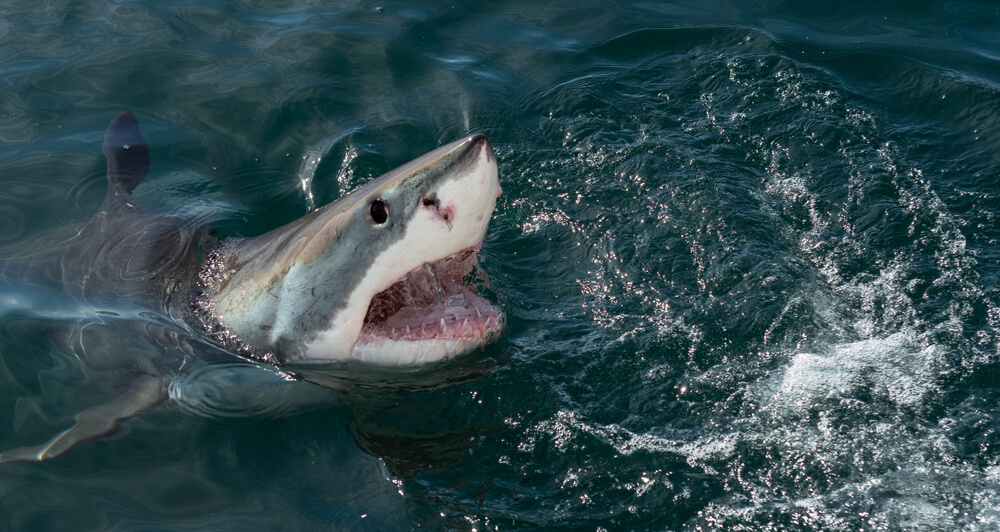 A Twitter user recently raised the alarm by posting a screenshot of the tracker app OCEARCH Shark Tracker, which shows about 100 sharks gathering in the Atlantic Ocean off the east coast of the United States.

Platform user @punished_stu tweeted early on December 1 that “sharks are congregating on the east coast,” and attached a screenshot showing about 100 sharks along the US coast.

sharks are amassing on the east coast pic.twitter.com/GDI250biUE

The comments on the tweet were full of panic and jokes.

At the same time, a representative of the tracker said that there was no cause for concern.

The fact is that OCEARCH Shark Tracker shows the movements of only those sharks that were previously chipped by scientists.

Dr. Christopher Lowe, director of the Shark Laboratory at California State University, said the sighting of predatory fish was not "terribly rare" and that climate change was a likely reason for the increase in shark numbers along the coast.

On the subject: The leopard grabbed the child playing in the house: the mother chased the animal and was able to force him to abandon the baby

“This is not uncommon as most of these sharks were probably tagged in coastal locations,” he said.

“Although it is usually the season when smaller sharks migrate to warmer southern waters,” Lowe added.

He said, "Much of this pattern is likely due to changes in oceanographic conditions caused by climate change."

sharks off the east coast of the united states