Home World WHO convenes emergency meeting over Chinese virus: what is known about the disease

The World Health Organization (WHO) will convene an emergency meeting of the emergency committee on January 22 because of the danger of a massive epidemic of deadly coronavirus 2019-nCoV of China. This is stated in the press release of the WHO, writes "Observer". 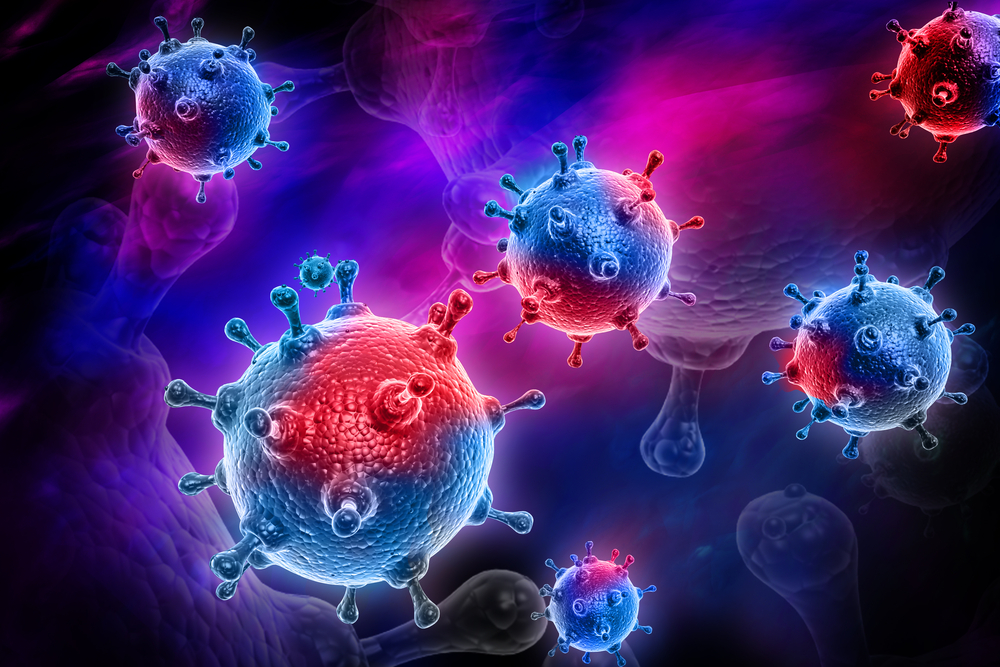 “The committee will meet on Wednesday, January 22, in Geneva, Switzerland, to find out if the outbreak is an emergency in the field of public health of an international scale,” the document says.

At the end of December 2019, Chinese authorities reported an outbreak of pneumonia of unknown origin in Wuhan, Hubei Province. Experts previously established that the causative agent of the disease was a new type of coronavirus - 2019-nCoV.

As of January 20, 2020, 224 cases of diseases are known. 198 people were infected in Wuhan, five in Beijing, 14 in Guangdong, and another seven cases were reported in other areas of China. Three people died, the last last weekend. The virus has already spread outside of China; infections have been reported in South Korea, Japan and Thailand.

There is no medicine for 2019-nCoV, doctors use only symptomatic therapy and hope to support the respiratory functions of the sick.

Chinese authorities have confirmed that coronavirus can be transmitted, including from person to person. It has been proven that two cases of the disease in Guangdong province in the south of the country are associated with this type of transmission of the virus.

The places of potential infection were also identified - these are transport, large tourist sites, educational institutions with training for Chinese students who have potential contact with the virus carriers, as well as large shopping centers in cities with a significant presence of the Chinese diaspora.

Coronaviruses are a family of more than 30 viruses, divided into two subfamilies. They were first isolated in 1965. It affects people, pets, birds, pigs, cattle. Coronavirus is able to provoke damage to the respiratory system, gastrointestinal tract, and nervous system.

Where did the virus come from and who got sick

2019-nCoV was first discovered in the Chinese city of Wuhan. Shortness of breath, coughing, shortness of breath and fever were complained by people who visited the local seafood market. The first patient who found the virus died on January 9, writes "Present Tense".

“The Wuhan government has closed the market, cleaned and sanitized it,” said Feng Zijian, a spokesman for the Chinese Center for Disease Control and Prevention.

What happens to the sick

2019-nCoV can cause pneumonia - inflammation of the lung tissue. The sick, feeling the first malaise, complained of difficulty breathing and coughing, their temperature rose.

Chinese authorities and the World Health Organization believe that the disease provokes a previously unknown type of coronavirus. In total, dozens of subtypes (at least 38) belong to the coronavirus family, of which, as previously thought, only six can infect humans. Now, scientists believe, the seventh such subtype has been identified.

“We need to better understand how the disease is transmitted. I mentioned the transmission from animals, since animals are a potential source of human infection. Epidemiological studies are ongoing and we await their results. But it’s possible that the transmission of the virus from person to person is limited, ”says Maria Kerchove, head of the WHO’s new diseases department.

What are they doing in China and in the world

“China has taken serious, cautious and professional measures from the very beginning of the epidemic. China is actively responding and is developing rigorous prevention and control plans. China has also done everything possible to treat patients and has done well with those who have been in close contact with patients, ”said Geng Shuang, spokesman for the Chinese Ministry of Foreign Affairs.

In practice, this means, for example, installing special scanners at airports and railway stations that measure the temperature of passengers' bodies. Those with fever are given protective masks and sent to hospitals.

Chinese authorities have confirmed the fact that the virus is transmitted from person to person: there have been several cases when doctors became infected from patients with 2019-nCoV.

The outbreak coincided with the celebration of the Chinese New Year: weekly celebrations begin in the country as early as January 24th. Traditionally, the Chinese go to relatives these days and celebrate the New Year with their family - which means that the passenger flow inside the country will seriously increase.

The World Health Organization believes that you can visit China, but you need to follow safety measures: stay away from coughing and sneezing people, wash your hands regularly, and also cook or fry meat and eggs until fully cooked.