WHO warns of toxic cough syrup: more than 60 children have died

The World Health Organization (WHO) has issued an alert on four cough and cold syrups made by Maiden Pharmaceuticals in India, warning they could be linked to the deaths of 66 children in the Gambia, reports TheGuardian. 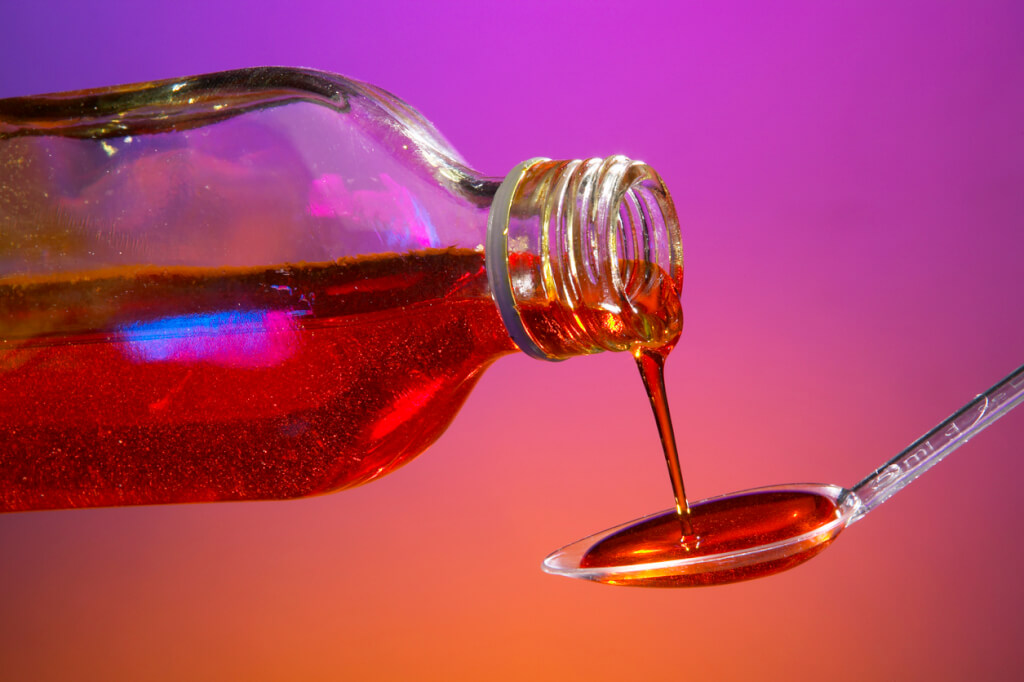 The UN health agency also warned that the contaminated drugs may have been distributed outside the West African country.

WHO chief Tedros Adhanom Ghebreyesus told reporters that the four cold and cough syrups in question were "potentially linked to acute kidney injury and 66 deaths among children."

“The loss of these lives is more than heartbreaking for their families,” he added.

Tedros said the WHO is also "undertaking further investigations with the company and regulators in India."

On the subject: Over 60 meat products recalled in US due to Listeria contamination

An investigation by the Gambian Ministry of Health, which began in July and is ongoing, also pointed to E. coli bacteria as a possible cause of the acute outbreak of kidney failure.

"Preliminary results from the ongoing investigation indicate that paracetamol and promethazine syrups were most likely to cause acute kidney injury in this outbreak," nephrologist Abubakarr Jagne, who is leading the health ministry's investigation, told AFP October 6.

On September 23, health authorities ordered the recall of all medicines containing paracetamol or promethazine syrup.

In July, the worst flooding in recent years occurred in the Gambia, as a result of which the toilets were out of the sewers.

“Since July 2022, there has been an increase in the number of severe kidney diseases with high mortality among children, mainly due to diarrheal diseases,” the ministry said in a September statement.

E. coli bacteria have been found in the stools of many children, but many of them also took paracetamol syrup.

“To date, the manufacturer in question has not provided WHO with assurances about the safety and quality of these products,” the warning says, adding that laboratory analysis of product samples “confirms that they contain unacceptable amounts of diethylene glycol and ethylene glycol.”

These substances are toxic to humans and can be fatal, according to the report. The toxic effect "may include abdominal pain, vomiting, diarrhea, inability to urinate, headache, altered mental status, and acute kidney injury, which can lead to death."

Two people from India's health ministry told Reuters that India was investigating the deaths and that Maiden only made and exported the syrup to the West African country. The Indian government has asked the WHO to share its report on cough syrup deaths and will take "all necessary steps in this matter," the sources say.

The WHO said that information received from the Central Organization for the Control of Drugs of India indicates that the manufacturer supplied contaminated drugs only to the Gambia.

“However, the supply of these products through informal or unregulated markets to other countries in Africa cannot be ruled out,” the UN agency said in an email. “Also, the manufacturer could use the same contaminated material in other products and distribute them locally or export them. So a global impact is possible.”

Tedros urged caution, urging all countries to work to "detect and remove these products from circulation to prevent further harm to patients."

What trauma taught me: 15 observations about American medicine and society