Home Educational program WHO: quarantine weakening could lead to a second wave of coronavirus outbreak

WHO: quarantine weakening could lead to a second wave of coronavirus outbreak

Tough quarantine measures helped stop the spread of coronavirus, but there is “every chance” of a resurgence of the outbreak as the restrictions loosen, the chief scientist of the World Health Organization (WHO) warned on Tuesday. Writes about it CNBC. 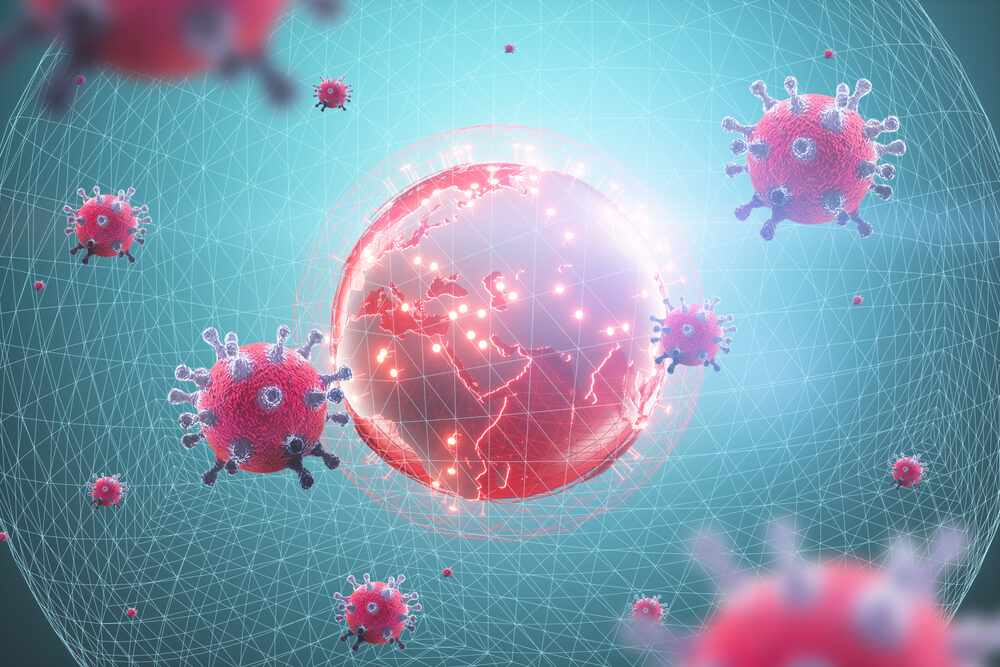 “We do not know if this will be a second wave, a second peak or a continuation of the first wave in some countries, the infection rate has really not decreased much, and therefore all these options are quite real,” said Dr. Sumya Swaminathan.

She said the second wave of infection is a "very real risk" as the virus is still circulating in society. Social distancing and quarantines have so far helped to reduce disease transmission.

“Now that everyone starts to go out again, there is every chance that transmission of the virus could resume,” she said.

This makes it important to carefully and stepwise remove restrictions, she said, adding that governments should monitor the behavior of the virus as more people start talking to each other again.

“We have repeatedly said that we cannot be sure that this virus is a nasty virus and it needs people to be in close contact,” Swaminathan said. “Therefore, especially in many countries of the world where it is impossible to physically distance themselves, it is very important that people are alert to their condition.”

In addition, those who are more vulnerable - such as the elderly, people with weak immune systems and people with chronic illnesses such as diabetes and high blood pressure - can become seriously ill if they are infected with the virus, she said.

On the subject: Quarantine, we will miss: what good did self-isolation give us

People who are more susceptible to the virus should be careful not to go to crowded places, wear a medical mask every time they go outside, and make sure their diseases are “under control”.

According to the scientist, asymptomatic cases of transmission cannot be completely excluded, even if they, apparently, are not the ones that spread the disease most aggressively.

Citing research on the transmission of the virus in society, Swaminathan said: “While we do know that there are a number of people with infections in the community - who are either completely asymptomatic or have very mild symptoms - they do not seem to be the ones who are spreading the infection ".

Dr Mike Ryan, executive director of the WHO emergency program, said the proportion of asymptomatic people who transmit the virus to others remains a “big open question”.

Similarly, Swaminathan told CNBC that "people with asymptomatic disease tend to be less likely to transmit the virus to another person, but this cannot be completely ruled out."

On the subject: The world leaves quarantine: when the economy of the countries affected by the pandemic will recover

Until an effective and safe vaccine appears, it will be necessary to live with this virus and fight it for the “next few years.”

Despite the fact that numerous vaccines are being developed, we are “very lucky" if we get the test results by the end of this year, and the vaccine can be obtained by the beginning of next year.

After that, it will take another year or two for the mass production of billions of doses of the vaccine in order to instill a sufficient number of the world's population to achieve general immunity.

General immunity is a situation in which a sufficient number of people in a population become immune to the disease, so that it effectively stops the spread of the disease.

Swaminathan warned that it might take up to four or five years to take control of the coronavirus pandemic.

Cinemas will open soon in California: but with major changes to the rules for visiting

WHO: Most people with asymptomatic COVID-19 are not contagious