Home Page Work A sought-after profession that brings a lot of money and happiness: a school in New York opens a new recruitment

Find a job in the USA
PROFESSIONS: QUICKLY AND FROM ZERO
15.09.2021, 12: 43 EST Author: Lyudmila Balabay Affiliate material Subscribe to ForumDaily on Google News

Happiness is not in money, but a good salary, and even a stable job does not add to grief. Quality Assurance Analyst position for 4 consecutive years remains in the top three rating of professions that bring happiness. In addition, she has not left since 2017 job list, the demand for which significantly exceeds the supply in the American market. No wonder, because testers are needed everywhere now - from small companies to huge corporations like Google, and the profession itself is relatively new, so there are not so many specialists. 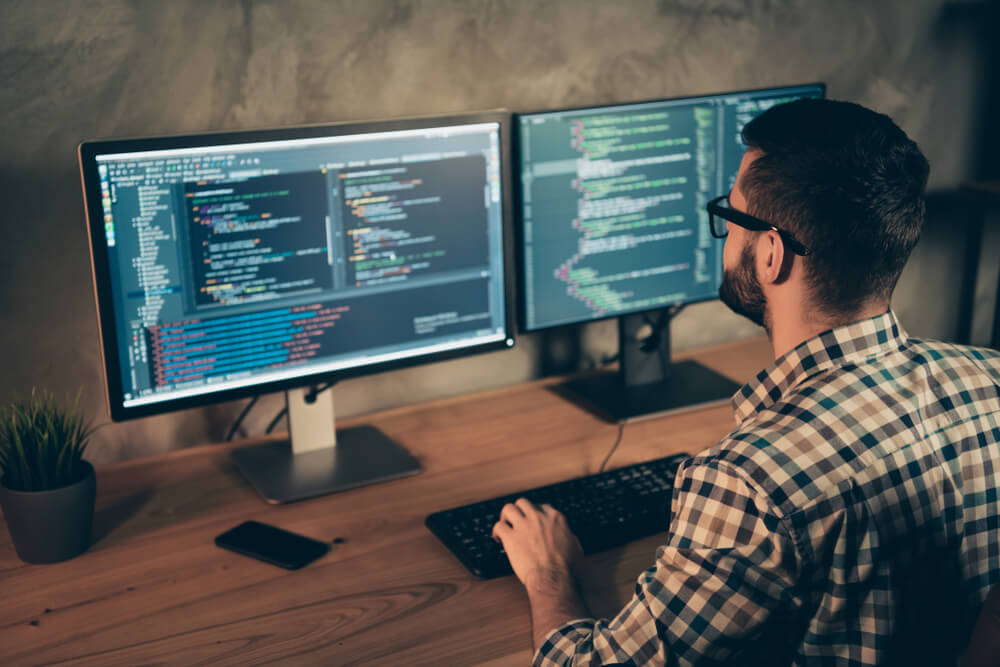 The US Bureau of Labor Statistics predicts that the situation will not change for at least the next 10 years. Employment growth in the Quality Assurance Analysts and Testers professions from 2020 to 2030 will be 22%, which is three times more than the average growth rate of the US labor market over this period of 7,7%.

High demand ensures good wages. On average, Quality Assurance Analyst in the US earns $ 83, but the salary of a tester in America can reach $ 147 a year.

Another huge plus of this profession is that you can master it on courses in just a few months, even if you are no IT specialist now.

What and how they teach

Course authors in Test masters academy do not spray on additional information that no one uses in their work, but teach targeted testing. Moreover, not in theory, but in practice.

“Our course has its own flavor, which fundamentally distinguishes it from other seminars. We have a website that we have created ourselves and students test it during their studies. The site is deliberately made with errors. Using his example, students write all the documentation, we find errors, draw up reports, that is, we do everything that a person working as a tester does. Accordingly, when our students come for interviews, they do not just tell the theory, but describe the process of work - this is a colossal difference, "said Alexander Rubinstein.

The course teaches in practice how to use basic software testing tools, students master the Agile and Scrum methodology, relational databases and SQL, UNIX, as well as automation tools using Java and Selenium.

Training in Test masters academy is held in English, so that students master the vocabulary necessary for working in the United States. At the same time, Russian-speaking teachers will always come to the rescue and help those lagging behind.

To start training, an average level of English will be enough. Students will receive the entire technical part, the so-called professional English, directly in the classroom.

All course materials, including video recordings of the lessons themselves, remain with the students for repetition. 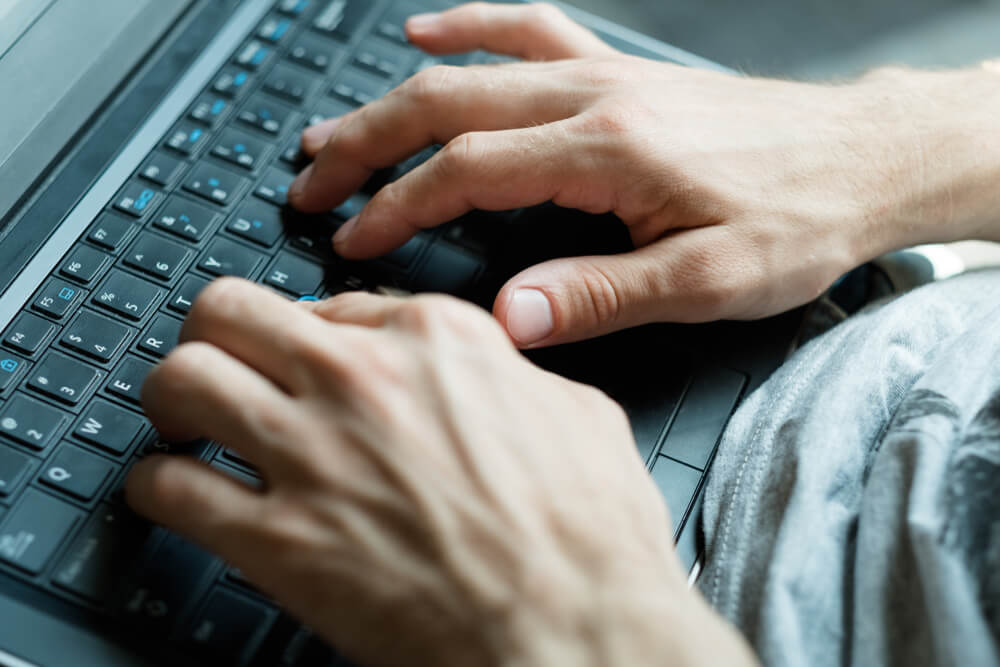 Alexander Rubinstein and Valery Kruglyak have been working in the IT field for over 20 years. At first, they did not even think about creating their own school. But after speaking at several seminars for those wishing to become testers, they realized that they could create a truly effective educational center. This is how IT-Pass was born and Test masters academyand online courses appeared during the pandemic.

School helps with finding a job

Teachers Test masters academy will help graduates to write resumes and carefully prepare for the interview. However, the most important role in employment is played by the mood of the graduate.

“I am proud of those graduates who, in addition to their lessons, study themselves. We are often asked if we guarantee a job. The question I ask is, does Harvard guarantee a job? No, after all. And we are not. The job is guaranteed by your desire to do it, ”says Alexander.

To be guaranteed to find a job after the course, you need to send several resumes every day, review the material covered, and continue to learn something new. And then sooner or later you will become a part of the huge IT world, where software testing is just the beginning and there are many directions for growth and development.

Quarantine opens up new opportunities: one of the best IT schools in New York has launched an online course

Promising profession in IT in just a few weeks: an educational center in New York has opened a new set

In the United States, you can learn a popular IT specialty in a few weeks: Test Masters Academy opens a set