Home Incidents Rise of the machines: about a dozen robot taxis blocked traffic in San Francisco

Cruise's small robotic taxi fleet in San Francisco, Calif., abruptly shut down on the evening of June 28, effectively shutting down traffic on a street in the Fillmore neighborhood for a couple of hours. What happened, said the publication Engadget. 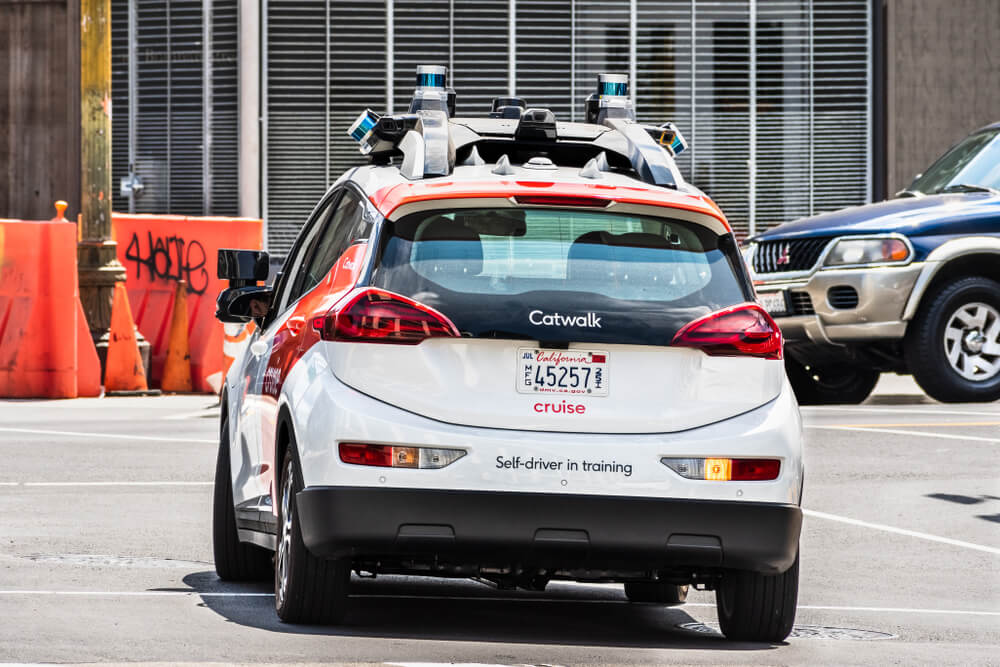 About a dozen cars blocked the passage of almost the entire street until employees of the Cruise company arrived.

You can see a photo of an unusual phenomenon on link.

Cruise is a subsidiary of General Motor that manufactures automobiles. She launched a commercial robotic taxi service in the city last week. The cars do not have a driver to ensure the safety of a person, they are geographically limited to certain streets and can only work in the late evening hours.

Cruise Company apologized for the incident, but did not explain what caused the situation.

On the subject: Cute robots and self-driving cars will now deliver food from UberEats

“Earlier this week, we had an issue that caused several of our vehicles to cluster together,” a Cruise spokesperson said. “While the issue has been resolved and no passengers were harmed, we apologize to anyone who was inconvenienced.”

GM-backed startup AV won the first driverless taxi permit in a major US city and began offering free rides to San Francisco residents in February. After the launch of the paid passenger service on June 24, the first reviews from passengers rained down. One of them noted that his car made an unusually long journey to get home. Another passenger seemed to have a more positive experience and even left a tip.

The traffic jam this week was Cruise's first major incident, at least for its commercial path. Back in April, police stopped a Cruise car for not having its headlights on. The officers did not know what to do next when they realized that there was no person behind the wheel.

The State of California requires AV companies to report any accident involving property damage, personal injury, or death. In total, 18 complaints about robot taxi problems were filed this year.