As it turned out, the families of many celebrities had to flee from the harsh Soviet regime to find their place in the sun. It was probably a good idea, because now we have a lot of talented stars. Which of the Hollywood celebrities has Ukrainian roots, the publication said The Richest. 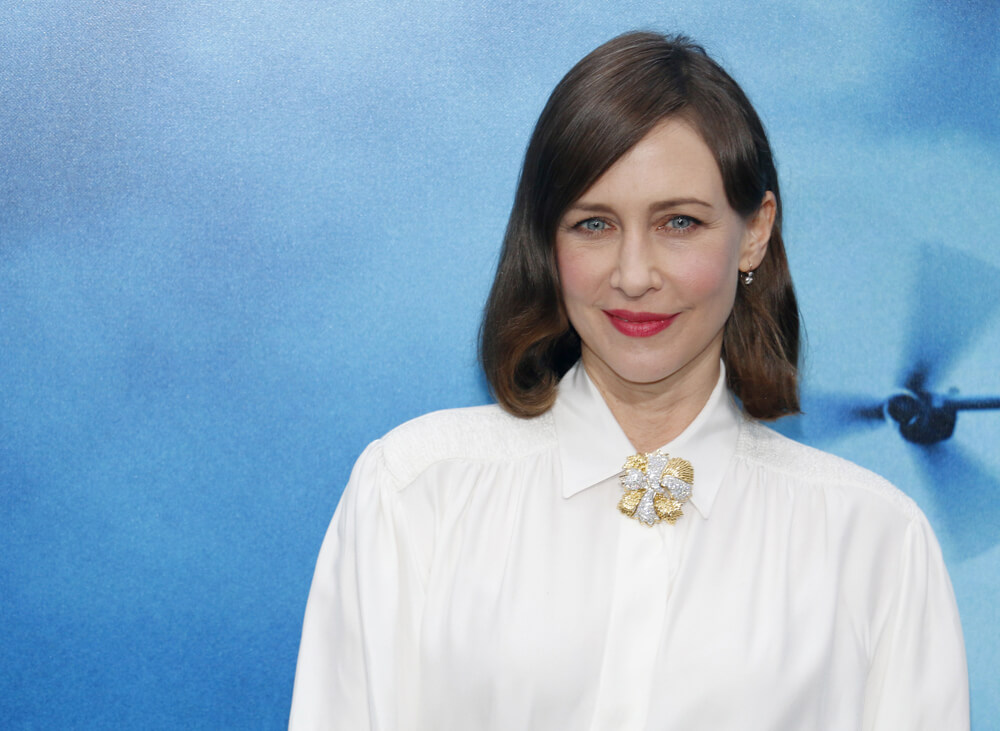 Everyone knows Milla Jovovich, right? Do you know Milica Bogdanovna Jovovich? That was her name before she became a Hollywood star. Milla was born in the Ukrainian SSR (Ukrainian part of the Soviet Union) in 1975, in Kyiv.

Her father was a doctor in Kyiv and he is Serb; her mother was a famous actress in the USSR, she was born in Ukraine. Her family moved to the US when she was five years old, and the new life was not easy: “The children laughed at me because of my name and origin. I have never been accepted in the crowd. So I learned to be myself and appreciate the time spent in my own world, ”she shares her memories on her official website.

However, the star was not upset: “For what our family needed to achieve, we needed to move forward very quickly. I knew that I had a job. I could see my future outside of school and the kids teasing me," she told Purple Fashion magazine.

Interestingly, Milla speaks French, Serbian and Russian, but not Ukrainian. She admitted that she hardly remembers her childhood in Ukraine, as she mostly lived in Moscow. However, she shared a post on Instagram stating, "My country and people are being bombed." She also posted a link with information about funds that help Ukraine in the war.

The first thing that comes to mind is that Dustin Hoffman is Jewish. True, but he belongs to an Ashkenazi Jewish family of immigrants from Kyiv, then part of the Russian Empire and today the capital of Ukraine. Hoffman took part in the Finding Your Roots program and discovered completely shocking information. His grandmother was given a suspended sentence of five years in a concentration camp in Ukraine. However, the famous actor calls himself a Jew. “Today they ask me: “Who are you?” I say, "I'm Jewish," he said on the program.

Farmiga identifies as an American of Ukrainian origin.

“I went to a Ukrainian Catholic school, all my extracurricular activities were in the Ukrainian community, I even became a professional Ukrainian folk dancer,” she said.

On the subject: Top 10 Celebrities Who Rejected Their Stars on the Hollywood Walk of Fame

She grew up in a Ukrainian-speaking enclave of first-generation immigrants, her Ukrainian parents Lyuba and Mikhail. She did not speak English (although she was born in the US) until she was six years old. Also, her family is huge; there are seven children in the family, and all of them have typical Slavic names: Victor, Stepan, Alexander, Nadia, Larisa and Taissa (she is also a famous actress). Taissa starred in American Horror Story (2011), The Bling Ring (2013), The Final Girls (2015) and others. Vera is fluent in English and Ukrainian.

Mila Kunis, or Milena Markovna Kunis, was born into a Jewish family in Chernivtsi, in southwestern Ukraine. However, her family fled Soviet Ukraine in 1991 due to anti-Semitism.

“My grandparents were Holocaust survivors and I am pretty much part of that story,” the actress said.

The Black Swan star identifies as Jewish as her parents "raised her as Jewish as they could." Adapting to the new country was difficult; Mila was 7 years old. At first, she did not speak English: “I cried every day. I didn't understand the culture. I didn’t understand people, ”the star shares. However, her parents decided to enroll her in acting classes, and as we all know, that was Mila's golden ticket.

By the way, she recently (together with Ashton Kutcher) posted a video of support for Ukraine and called on people to raise up to $3 million in donations to support Ukrainian refugees.

One of the richest directors in the world, Spielberg was born in the USA. At the same time, he is from an Orthodox Jewish family, and his paternal grandparents are from Ukraine. To be more precise, his grandfather is from Kamenets-Podolsk, and his grandmother is from Sudilkov. They settled in Cincinnati in the first decade of the 1900s. His relatives also died during the Holocaust in Poland and Ukraine.

Spielberg suffered from anti-Semitism as a child, which obviously affected his self-identification. His film Schindler's List is one way to combat anti-Semitism and draw attention to the Holocaust. He also directed the documentary Spell Your Name with Victor Pinchuk; it's about the Holocaust in Ukraine; and the massacre at Babi Yar during World War II.

The X-Files star was born in the United States to Jewish immigrants from Ukraine. His paternal grandfather was born in Berdichev, in the Russian Empire, which is today Ukraine. His family moved from the Soviet Union, fearing Stalin's repressions. Interestingly, until Euromaidan happened, David was sure that he was Russian.

The actress, director and producer who starred in the Emmy award-winning television series Vikings is of Ukrainian descent. Although she was born in Canada, her first language was Ukrainian, and it wasn't until she was 8 that she began to speak English. She also attended a Ukrainian school on Saturdays, but that suited her.

“It gave me a sense of history and a sense of pride in being Ukrainian,” she said, adding that her “family is very proud of their heritage and continues to honor their roots.”

The Rocky star has Italian and Jewish roots. But to be more precise, his maternal grandparents were Odessa Jews; at that time Odessa was part of the Russian Empire, and today it is Ukraine. His relatives fled the country because of the pogroms. Interestingly, in the United States, his mother became a famous and successful astrologer, and her work helped her find Ukrainian relatives.

Some sources believe that she cast a personal horoscope for Mikhail Gorbachev, the last leader of the USSR, who in return helped her find her Ukrainian relatives. The Soviet-era KGB found Ukrainian businessman Valeriy Kravchenko, owner of the first private gas station in the Soviet Union. His paternal grandmother, Evdokia, was a blood relative of Sylvester Stallone's maternal great-grandmother, Rose Labofish.

Top cities to retire if you haven't saved up $ 1 million

Fruits and vegetables worth buying in April

Top 10 Most Scenic Roads in America

Foods that reduce the risk of getting cancer

You no longer have to sleep sitting up: the airline installs full-fledged beds in the economy class of aircraft

IKEA has started selling small self-contained homes that cost only $50 but are full of amenities.

Rain of fish: in San Francisco, anchovies fall from the sky directly onto the streets