Are you a Medicare member? If so, ask this question the next time you seek medical help: "Am I admitted to the hospital or am I here for outpatient follow-up?" This can save you thousands of dollars. Why exactly - the edition told in more detail Money Talks News. 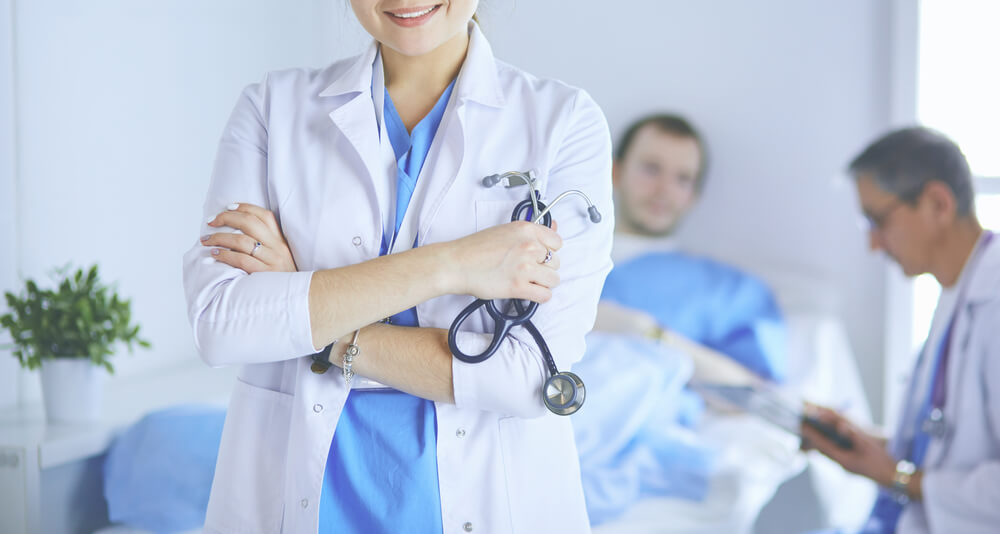 To be clear, if the hospital decides that you are in an “outpatient” facility, Medicare will not bill for certain hospital services.

Medicare will also not pay for the care you get in a skilled nursing facility if you need to go to that facility after you leave the hospital.

To get Medicare coverage for hospital services such as x-rays and lab tests, or skilled nursing facility care, you first need to “go” to a hospital, which is an inpatient.

Margie Barry, insurance agent for ACSIA Partners, is aware of the potential danger of taking the wrong move. She recently wrote an article about the day her 98-year-old mother was rushed to the emergency room with heart failure.

On the subject: 22 medical services that are available for free with Medicare

Eventually, Barry's mother was informed that she was being transferred to a hospital room. One of the hospital employees approached Barry's mother with several papers to sign. However, he said that these forms are commonplace: “The first document is about allowing Medicare to pay the hospital bill. The second says that my mom understands that she will be in the hospital for 24 hours monitoring. When my mother was given the signature form, I shouted: “Mom, don't sign!” ”

Barry says various hospital staff tried to intimidate her mother into signing the forms. This continued until Barry uttered a few magic words: "I run a column in a national newsletter that has a lot of circulation."

After some additional debate and discussion of whether Barry's mother was being given oxygen in the emergency room or not, her mother's hospital status was changed from "observation" to "hospitalized."

As it turned out, Barry's mother, after being discharged from the hospital, still ended up in an institution for physiotherapy and rehabilitation. If her daughter hadn't insisted on changing her mother's hospital status, a nursing facility stay would have cost $ 650 a day out of her own pocket.

Barry's parting advice to other people who find themselves in a similar situation or close to it is as follows: “Know these rules so that if necessary, you can challenge them. This discussion should take place in the emergency room. The reason is that when a patient leaves the emergency room, you cannot change their status. "

Five categories of medical expenses that Medicare does not cover

Surprise Accounts: What You Need to Know About COVID-19 Medical Insurance and Treatment