Home Immigration in the USA Contrary to Trump's ban: the court allowed the winners of the DV-2020 green card lottery to immigrate to the USA

Contrary to Trump's ban: the court allowed the winners of the DV-2020 green card lottery to immigrate to the USA 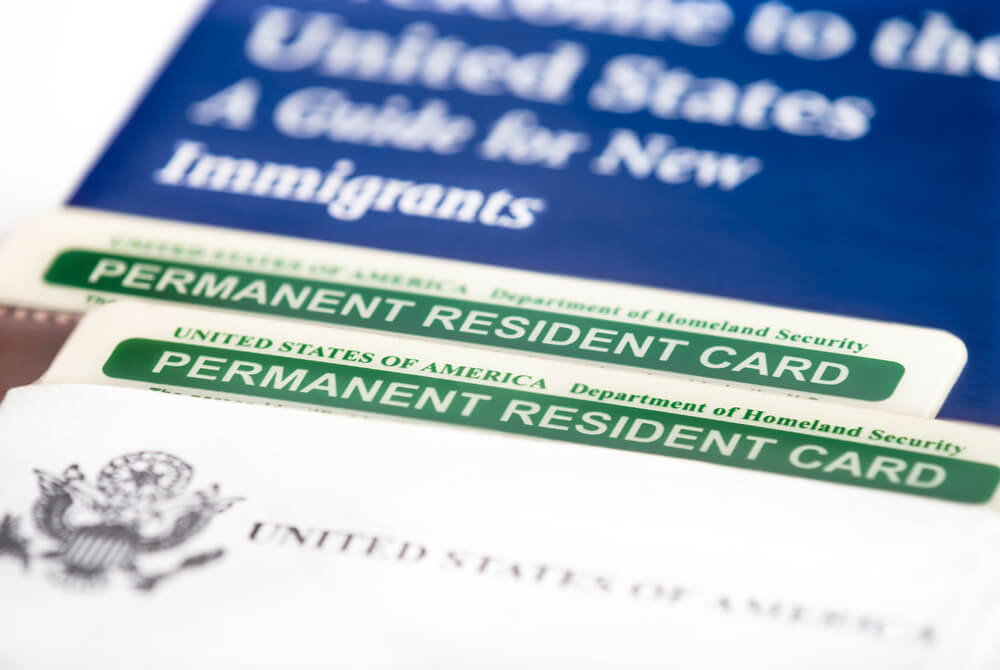 On Friday, September 4, US District Judge Amit Mehta temporarily banned the federal government from enforcing a visa ban for DV 2020 green card lottery winners and their relatives, which left them no chance of obtaining their visas before the September 30, 2020 deadline.

Mehta ordered the Trump administration to make a "good faith effort" to "process and review" these applications promptly by the deadline, that is, by the end of the US fiscal year.

Otherwise, the judge (appointed by Obama and took office in 2014) supported the president's decision to block entry into the United States for holders of temporary work visas, green card applicants and others.

Court orders will continue to prevent lottery winners from entering the United States until the end of the year, but will not prevent the State Department from issuing visas to them.

According to the court, the State Department did not provide "any excuses" for the suspension of the processing of visa applications for the lottery winners, and its representatives were unable to explain why the visa process was stopped for these people. Immigration law states that if lottery winners do not receive their visas by September 30 of the year for which the lottery was held, they will be completely deprived of this right.

The ruling came after five combined lawsuits challenging two presidential decrees signed by Donald Trump in April and June this year. They banned green card applicants, visa lottery winners and foreign workers from entering the United States. Holders of all categories of visas mentioned in the June 22 document, including H-1B and H-4 visas used by skilled workers and their relatives, L visas for intra-company transfers, and most J visas for work and study abroad, have been denied entry in the US by the end of the year.

On the subject: DV-2021 lottery: how many green cards have citizens of post-Soviet countries won

The Trump administration said the move was necessary to protect American workers' jobs during the coronavirus pandemic.

A group of plaintiffs, made up of more than 1000 American citizens with overseas relatives, US employers, green card lottery winners and foreign nationals with approved temporary work visa petitions, have opposed the idea that immigrants will displace American workers. The plaintiffs argued that the president had exceeded his authority by barring them from entering the United States, and that the president's “preexisting hostility to the lottery visa program” made these statements unconstitutional.

“Green card lottery winners are people who travel to this country in search of a better life for themselves and their families and the realization of the American dream. They don't deserve to be caricatured as common criminals or used as a political wedge, ”Mehta wrote.

The judge concluded that the plaintiffs were “largely proven correct” in their allegations that the State Department’s refusal to review and rule on visas was likely illegal, “exceeded statutory authority, arbitrary and willful”.

A State Department spokesman told Newsweek, "The Department is aware of the court's decision and is considering it with the Justice Department."

On the subject: How long does it take to wait for a family reunion green card: September data

ban on entering the US

Working in the USA: Assistant to a New York Pharmacy