Home At home Briton who fought for Ukraine was captured in Donbas: pro-Russian separatists decided to execute him

In the self-proclaimed "Donetsk people's republic" (the territory of the Ukrainian Donetsk region, occupied by Russia since 2014), a Briton who participated in the war on the side of Ukraine was sentenced to death. The edition told in more detail The Guardian. 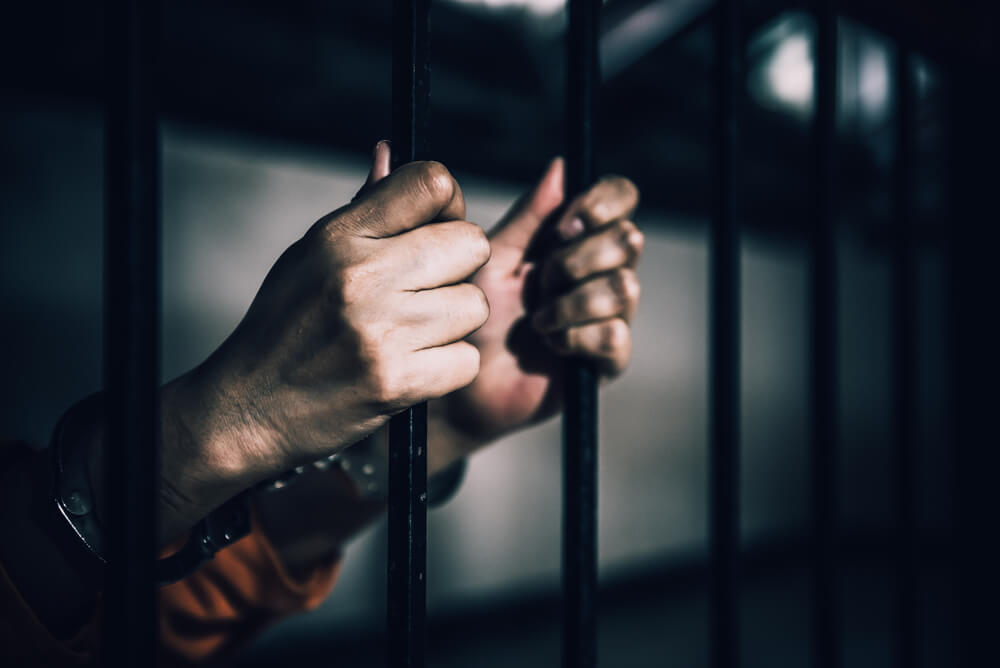 His relatives reported that the prisoner, who was sentenced to death by the so-called court of the “republic” for participating in hostilities in Ukraine, was told that the execution would be carried out.

Aiden Aslin, 28, and Sean Pinner, 48, were convicted on "terrorism" charges by a "court of the republic" earlier this month in the so-called DPR.

According to the former social worker, who hails from Newark in Nottinghamshire, his captors claimed that UK officials did not try to negotiate on his behalf. The prisoner's family said they spoke to him on the phone, and he reported that his captors told him that "time is running out."

Eslyn's grandmother, Pamela Hall, is outraged: “There are no words, just no words. It must be everyone's worst nightmare when a member of your family is threatened in this way. Aiden was very upset when he called his mother. According to him, the authorities of the unrecognized republic informed him that no one from Great Britain came into contact with them, and therefore he would be executed.

On the subject: The United States sends a robot dog to Ukraine: it will clear the territories

“I have to believe what Aiden told us, they say, if the “DPR” does not receive any answer, then they will execute him. I hope this is not true, ”said the woman.

Foreign Minister Liz Truss discussed the Eslyn case with Ukrainian officials about two weeks ago and spoke with her Ukrainian counterpart Dmytro Kuleba about "efforts to free prisoners of war held by the Russian military." Truss called the death sentences "bogus and completely devoid of legitimacy".

The Foreign Office is known to be investigating British citizens detained in Ukraine and providing support to the Eslyn and Pinner families from Bedfordshire. Two Britons and a Moroccan national reportedly Saaudun Brahim were captured in April while fighting with the Ukrainian army in Mariupol.

These men are expected to be the first soldiers to be tried by pro-Russian forces. They moved to Ukraine in 2018 and served in the Ukrainian armed forces for several years before the start of a full-scale Russian invasion.

Both have Ukrainian partners and have made this country their home. Aslin settled in the city of Nikolaev in the south of the country and received Ukrainian citizenship along with British citizenship.

The court said the men were "foreign mercenaries" sent to fight in a foreign conflict for money.

According to the Russian news agency RIA Novosti, they are charged with crimes, including forcible seizure of power and preparation to commit terrorist activities.

According to Ukrainian President Volodymyr Zelensky, what Russia is doing to the British is a "tragedy" and "there can be no justification for such actions."

The British government stated that the defendants should be treated as prisoners of war in accordance with the laws set out in the Geneva Conventions.

Ukraine has sentenced at least three Russian soldiers to prison terms for war crimes related to the February 24 invasion.

British government sources said the ministers were unwilling to negotiate directly with Moscow because it could lead to a false story that these people are mercenaries.