Home Page In the U.S. A snowmobile driver lost in Utah miraculously survived without food and water in the dead of winter

60-year-old snowmobile driver David Heles spent four nights in the snowy wilderness of Utah without food or water. He did not think he would survive, writes New York Post. 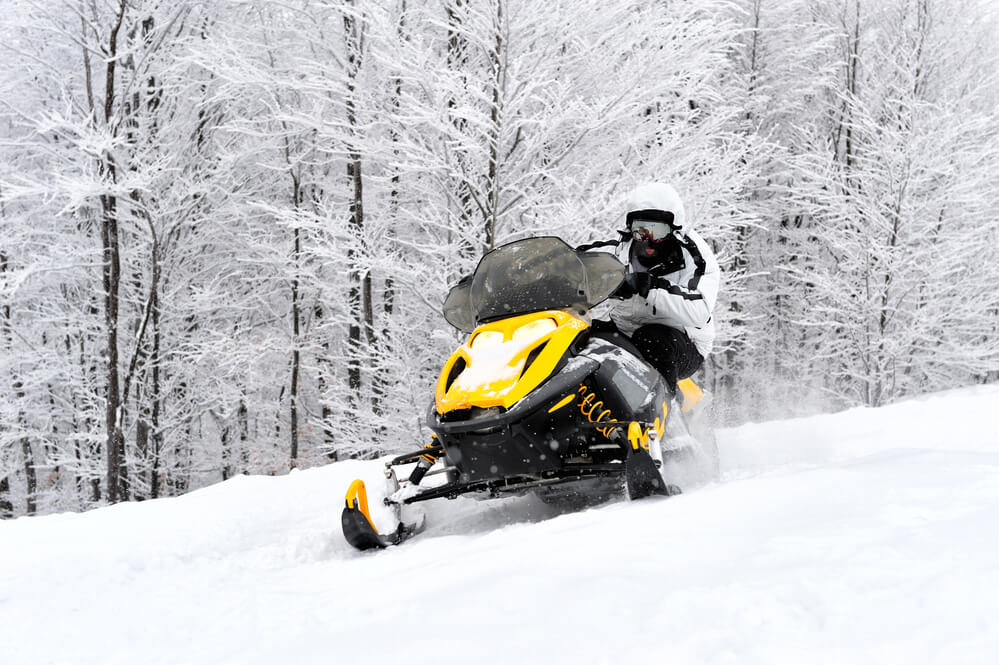 He said that he crawled about 7 miles before being rescued. According to Hales, one of his boots was full of holes, because on the first night, when he lit a fire, his boots and trouser leg caught fire. His legs were constantly cramping, and he had to stop every 10 steps.

The man said that the test began when in the evening he left his home east of the city of Heber and decided to drive to check the snowmobile that he had repaired for a neighbor.

He did not eat before the trip, as he expected to return quickly. I didn’t take a phone either, because there is no cellular signal in this area. The problems started when the snowmobile ran out of fuel.

On the first night, a man used liquid for a car starter to light a fire, but set fire to his shoes and trousers. He had to fall into the snow to put out the flames. He ate only snow, until his mouth was numb.

On Tuesday morning, rescuers found the man Wasatch County Search and Rescue.
“I raised my hands and thought, 'I will live because of them,” Hales recalls.

The man has minor injuries due to frostbite, but doctors say he will be fine.

Our USA: as a photographer after Chechnya came to America and gained worldwide fame